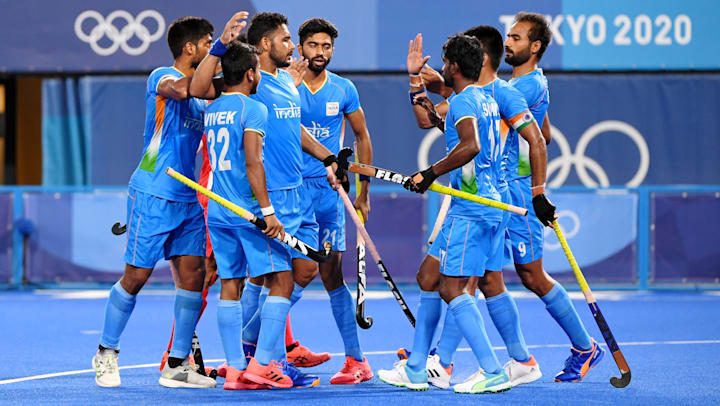 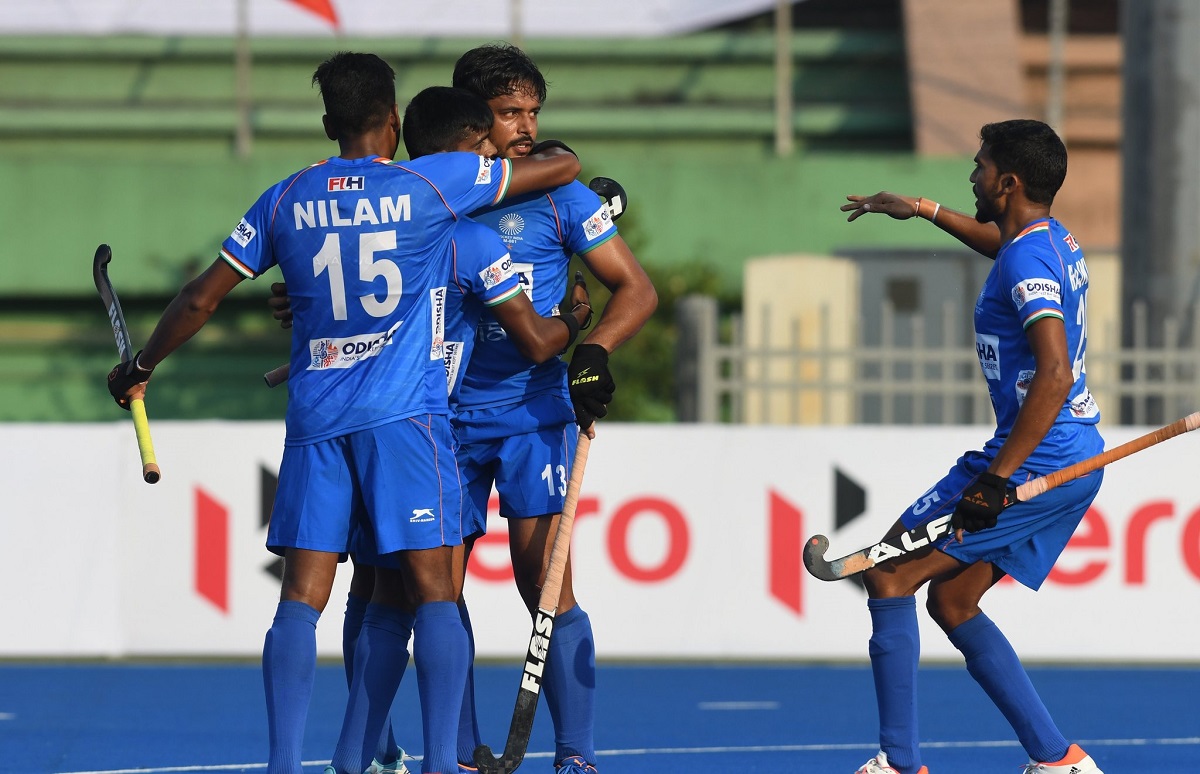 On Friday, India defeated Pakistan by 3-1 in a most awaited match for Indian Hockey fans in the Men’s Asian Hockey Championship match in Dhaka.

Meanwhile Pakistan’s only goal was scored by the striker Junaid Manzoor.

It was India’s second win in the tournament after their 9-0 thrashing of host country Bangladesh, while Pakistan are still yet to win a match in Asian Champions Trophy 2021. Also, India had earlier drawn 2-2 against Korea in their opening match. 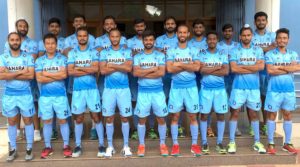 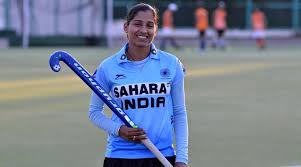 “Why I’m Being Ignored?”: Poonam Rani asks after being overlooked for Arjuna Award 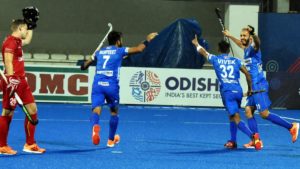