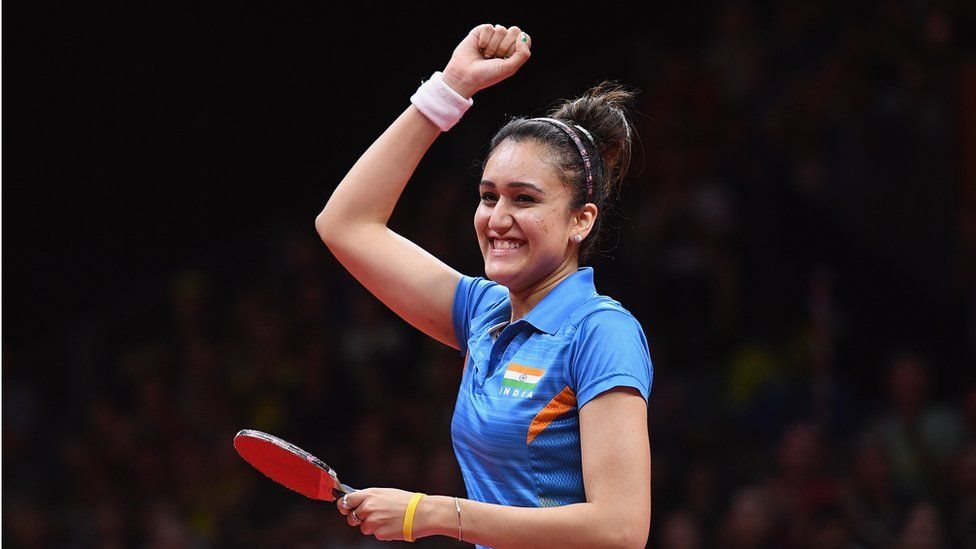 India’s G Sathiyan and Manika Batra outclassed the Belarussian pair of Aleksandr and Daria Trigolos who are currently fourth-seeded in ranking by 11-6, 11-5, and 11-4 to enter the final round of the WTT Contender Budapest on Thursday. 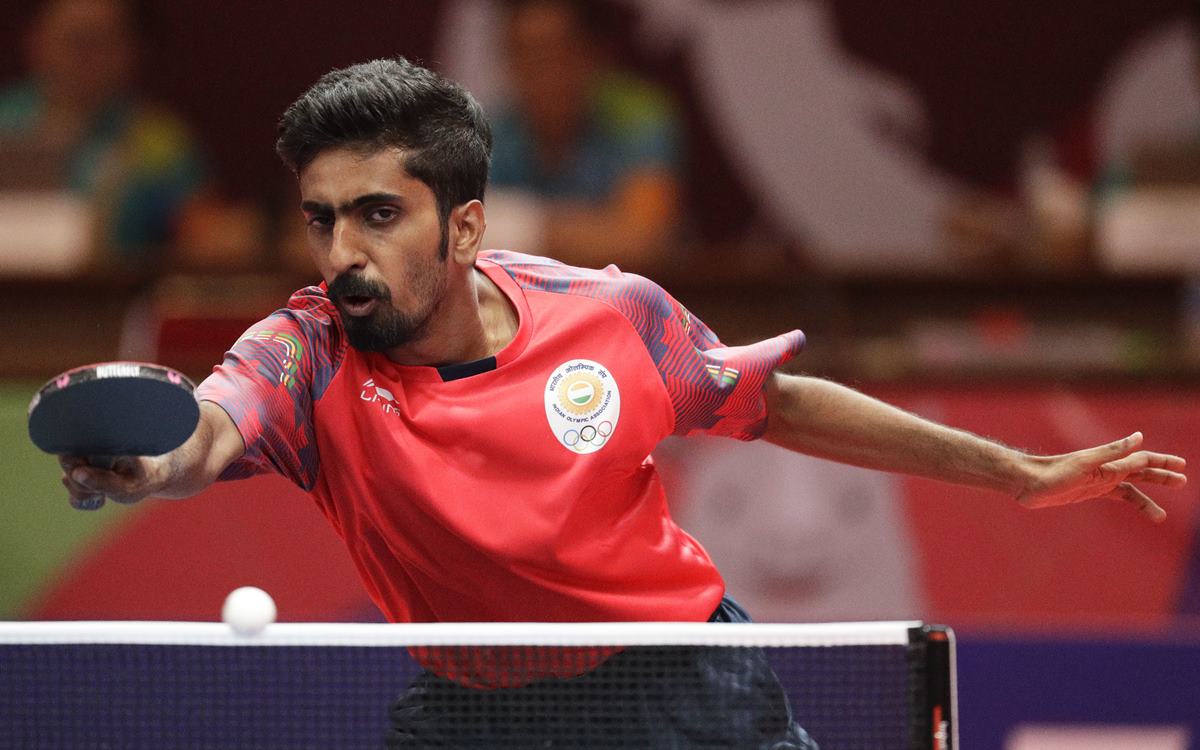 This is the best show for them so far in any global event that they have represented the nation. Sathiyan and Batra will take on the Hungarians, Nandor Ecseki and Dora Madarasz, who defeated Kirill Skachkov and Olga Vorobeva of Russia 11-5, 11-9, 11-8 in the other semifinal.

Sathiyan and Batra were at their extreme best during the entire encounter against the Belarussian pair and didn’t give any chance to the opponent. Manika has used long–pimpled rubber on her backhand along with Intelligence which made their opponents confused for the most part of the game. Sathiyan backed Manika Performance with her amazing receive against the Belarusian pair.

However, the men’s double pair of Harmeet Desai and Manav Thakkar went down to Vladimir Sidorenko and Kirill Skachkov of Russia 11-9, 6-11, 11-9, 11-6 in the semifinals.

However, despite that, they have lost the game they put up a tremendous fight where Manav was better among the two who blocked and attacked with panache while Harmeet committed few mistakes during rallies.  Leading 8-6 in the fourth game, Skachkov produced a few attacking forehand winners who completely didn’t gave any chance to the Indian pair.

Taking about G Sathiyan and Suthritha Mukherjee, they convincingly won first round of their encounter at Olympics 2020 but couldn’t surpass the challenge in the second round and bog down under pressure but overall if we look at the performance of Indian table tennis player in one of the biggest sporting event of the world in Tokyo 2020 there are lot of positives to take it from this campaign and erradicate those mistakes when it comes to next Olympics which will take place in Paris 2024. 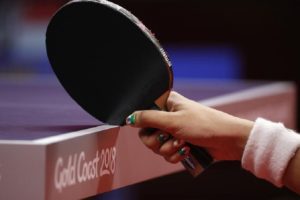 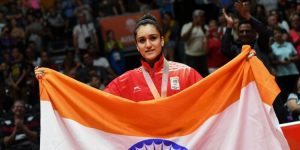 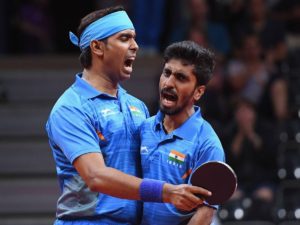 World Championship:  Sathiyan enters round of 32 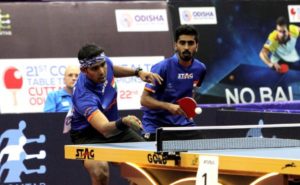