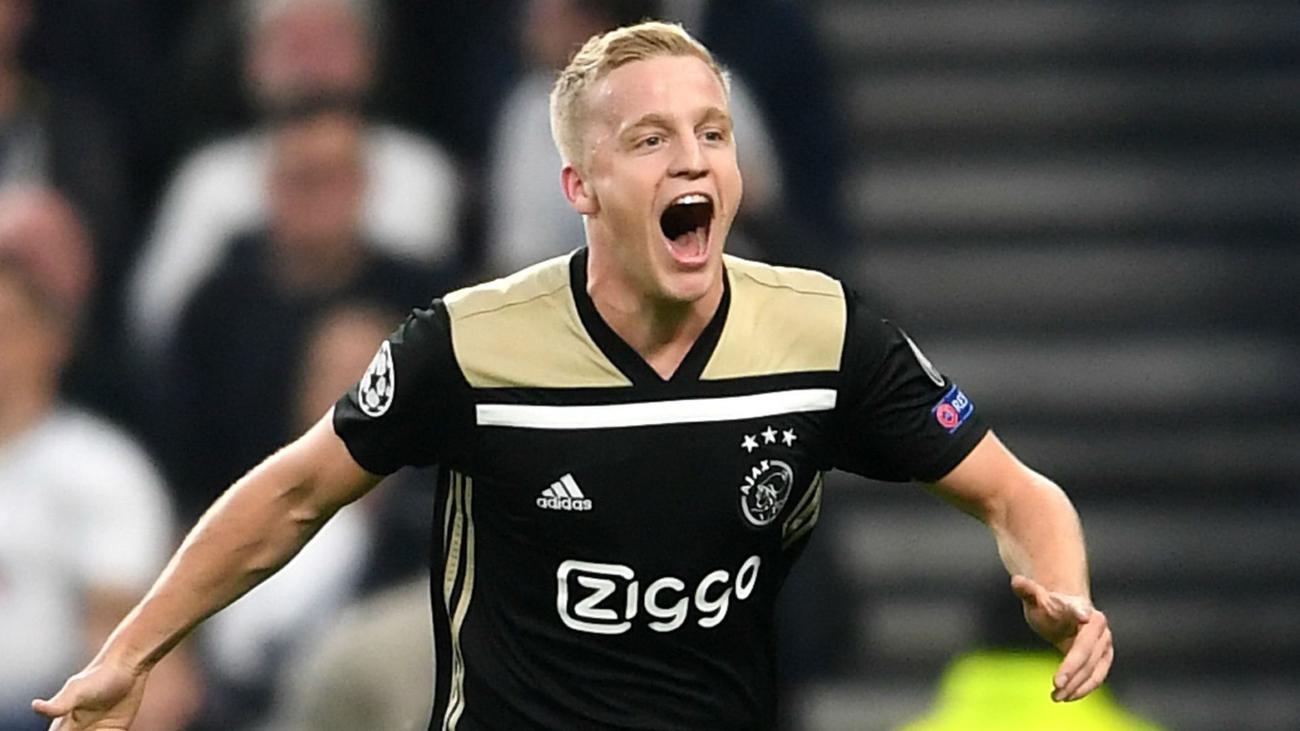 The 22-year-old Dutch international has been one of Europe’s most sought after midfielder since his stunning performances in the last season in which Ajax reached the semi-finals of the Champions League.

Real have been in search of a creative central midfielder since last summer as they seek a long-term replacement for Luka Modric and it now seems that the recently crowned Spanish Super Cup champions have got their man.

As reported by Marca, a deal has been struck for the Dutch international which will take him to the Bernabeu next summer.

However, this has led to wide speculation claiming that Van de Beek’s arrival will mean at least one current Real player will be shown the door.

With the Spanish club’s squad being bloated, Real Madrid’s club officials have never hidden the fact that they need to get rid of a number of fringe players to free up wage funds. 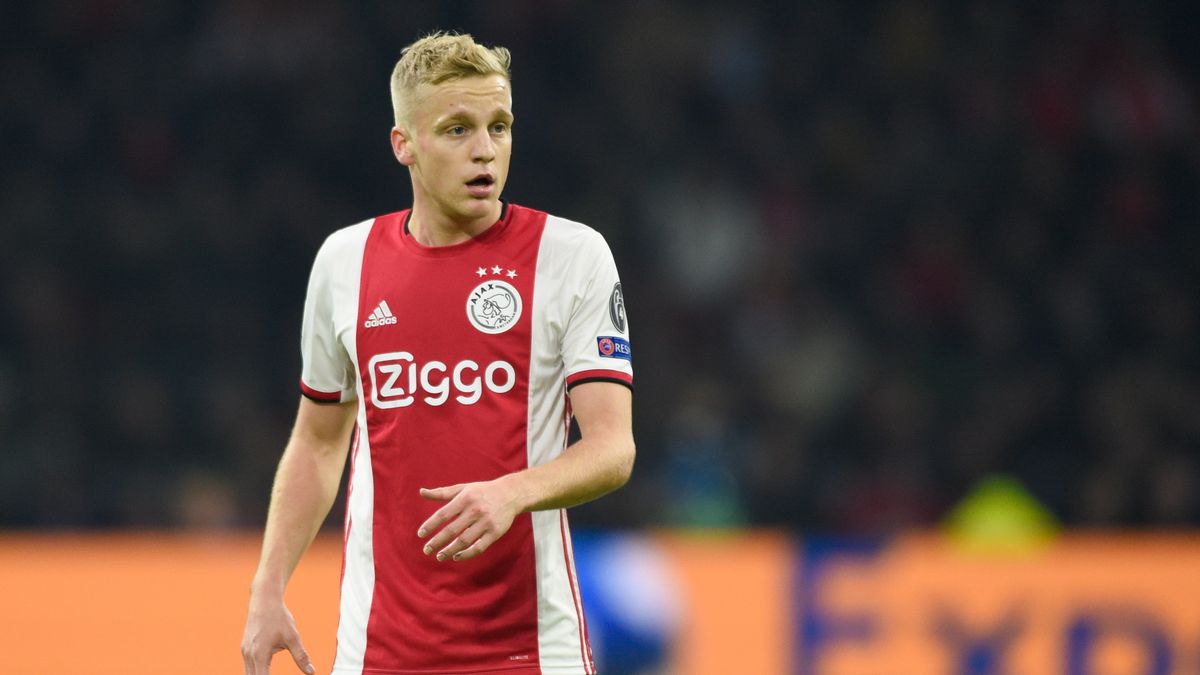 Van de Beek’s impending arrival in Spain will also be a major blow to Premier Club Manchester United, who wanted the Dutchman to play a prominent role in the midfield at Old Trafford.

Earlier on Tuesday, reports claimed that United have identified three playmakers for whom they could make a move this summer, a list which included the Ajax man, along with James Maddison and Jack Grealish.

The update comes after Van de Beek dismissed any rumors linking him with a move away from his homeland during the winter transfer window earlier this month, but did not confirm his allegiance to the club beyond this season.

Speaking during Ajax’s mid-season training camp in Qatar, the playmaker said: ‘I have said it before and I will say it again: I will remain at Ajax this season. And maybe next season as well.

‘These reports about Real Madrid or Manchester United are a good sign, but it is not important now. I’ve said I will stay at Ajax and I will do so 100 percent.’ 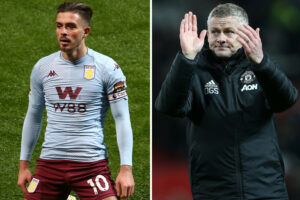 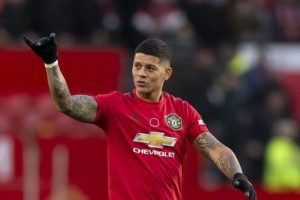 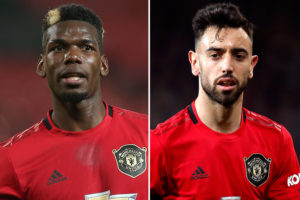 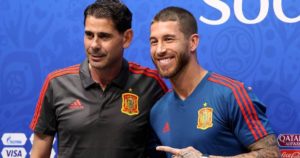