29 August in India is celebrated as the National Sports Day in India every year. The date is marked as the birthday of Indian hockey wizard Major Dhyanchand. He was widely regarded as the greatest hockey player of all time. The Wizard holds the record for more scoring 400 goals during his 20 years long international career. He won three Olympic gold medals in 1928, 1932 and 1936. 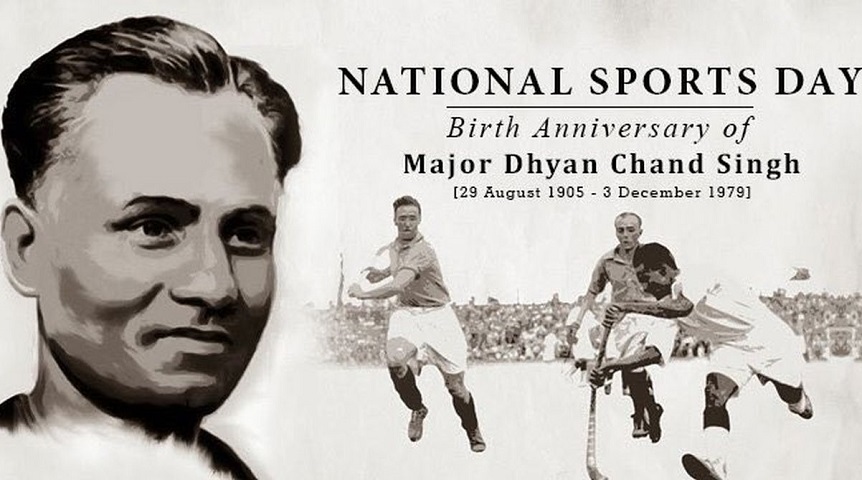 His goal scoring ability made the opposite defender look like a puppet. His control over the hockey stick was impossible and was always pin accurate about playing his shots. He mastered the art of finding the gaps and impeccable timing to score the goal with ease.

Some “Major” Facts About Dhyanchand

On his 113th birthday, let’s remember the legend of the game and his contribution to Indian hockey, his triumphs, failures, legacy and spat with the Indian Hockey Federation. Dhyanchand first tour on foreign soil was the tour to New Zealand in 1926. The team won 18 matches out of 21 with 2 draws and 1 loss overall.

After an extraordinary debut, he was the first choice for the possible hockey team for Amsterdam Olympic 1928. While rest of the players played Inter-Provincial tournament for selection in National hockey team, Dhyanchand was already selected, although he did play for united provinces team.

The Indian hockey team played its first match against Austria and forced them to smell the barren land by beating them 6-0 in the match. Dhyanchand scored 4 goals in the match.

The next match was played against Belgium. Indian team won the match convincingly defeating Belgium 9-0.  Although, Dhyanchand scored only 1 goal during the match. 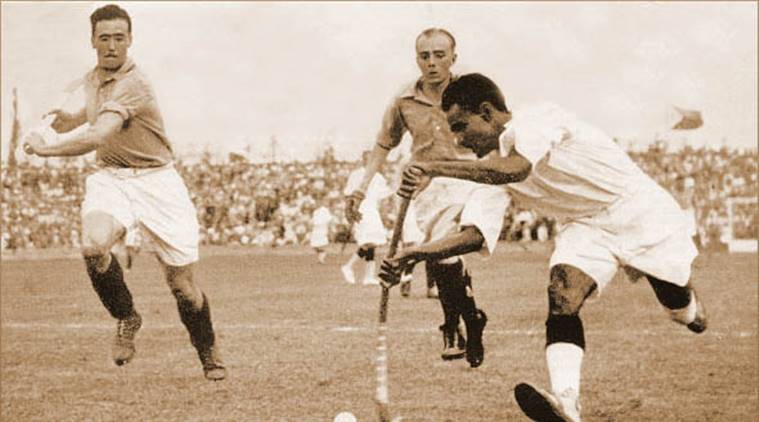 The Indian hockey team easily won the quarter finals against Denmark and semi-finals against Switzerland scoring 7 goals out of 11.

India beat Holland in the final 3-0. Dhyanchand scored 2goals in the match. By the end of the Olympics, India was ranked number 1 in the rankings.

India was successful in retaining the Gold medal in the 1932 United States Olympics. India was involved in an historic win against Japan and USA. The world saw the domination of Dhyanchand and the rise of sibling Roop Singh on the hockey field.

India defeated Japan by a margin of 11-1.  Dhyanchand scored 4 goals out of 8 goals during the match. The crowd was mesmerized with the magical display of the hockey sticks by the Indians. Japan journey to Olympic gold medal was halted.

Another major setback happened in a match between India and USA. USA was the hosting nation and was expected to perform above par, but jubilant Indian hockey team defeated USA with a margin of 24-1. Dhyanchand scored 8 goals in the match, but Roop singh stole the limelight by scoring 10 goals in the match.

When the 1936 Berlin Olympics were about to start, the world was at the brink of World War II. Indian hockey team entered the Berlin Olympics as a world hockey champion. It was the third and the last Olympic for Dhyanchand. He scored 11 goals in the 1936 Olympics. He eventually ended up winning 3 Gold in 1928, 32 and 36 grabbing the worldwide attention towards Indian hockey. 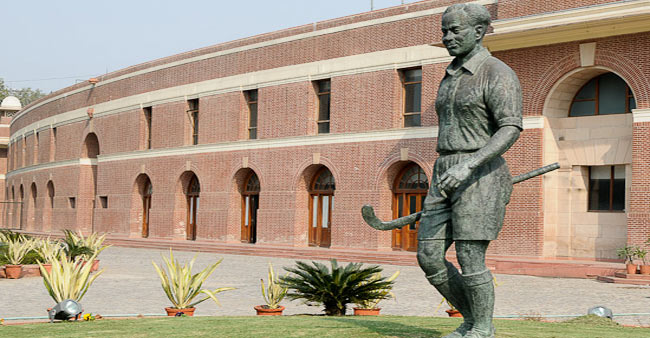