Kevin Pietersen: India registered their second victory in the ICC 2019 World Cup on Sunday. Shikhar Dhawan played a sensational knock of 117 runs off 109 deliveries, including 16 fours. Skipper Virat Kohli anchored the innings with 82 off 77 balls, while Hardik Pandya and Rohit Sharma also made valuable contributions with 48 and 57 respectively.

It was a day to cherish Shikhar Dhawan’s masterclass who played a brilliant inning against the Aussies, however during the course of his innings, the Coulter-Nile’s delivery struck on Dhawan’s left thumb which saw him being ruled out of the World Cup. Given, India will play their next match against New Zealand on Thursday, the Team Management will look out for the names to replace the left-hander as soon as possible.


In all likelihood, KL Rahul will open the innings with Rohit Sharma ahead of the game against New Zealand but the bigger question surrounds at number four positions. Given, there aren’t too many days left in the match, either Dinesh Karthik or Vijay Shankar is likely to slot in the line-up and will most probably bat at number four position. 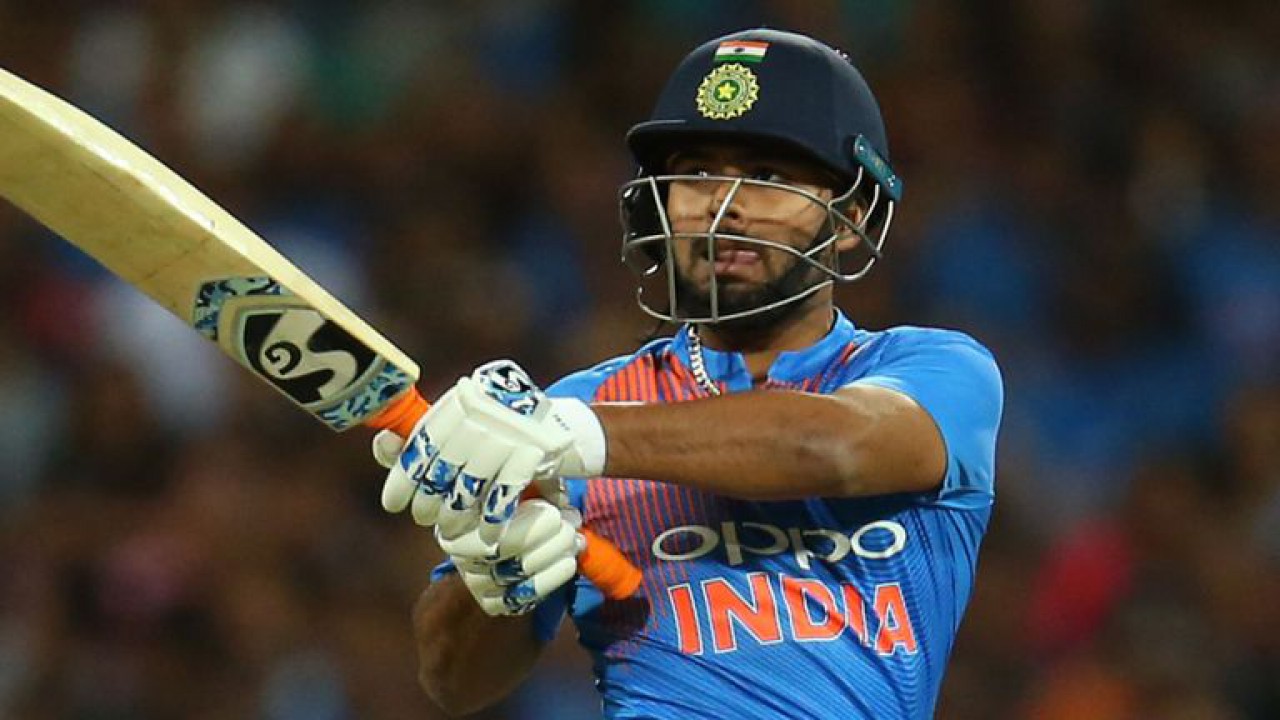 Meanwhile, former England batsman Kevin Pietersen took to Twitter to suggest a name for Shikhar Dhawan’s replacement. The 38-year old batsman wants Rishabh Pant to replace Dhawan in the squad and urges team management get him on the flight to England as soon as possible.

Shikha OUT the World Cup.

Get Pant on the plane ASAP.

KL Rahul to open and Pant at number 4…

Team India will play their third match in the World Cup on Thursday against table-toppers New Zealand. Both teams have enjoyed a dream start to the campaign as both teams are yet to lose a match in the 2019 World Cup. India has played two matches so far, first against South Africa and then Australia, while New Zealand has played three against the likes of Bangladesh, Afghanistan, and Sri Lanka.

New Zealand might be at the top of the table right now, but it’s not an unknown fact that the Blackcaps have only played against some of the weaker sides in the tournament thus far. The real test will perhaps begin when they will take on India in the fourth match on Thursday.