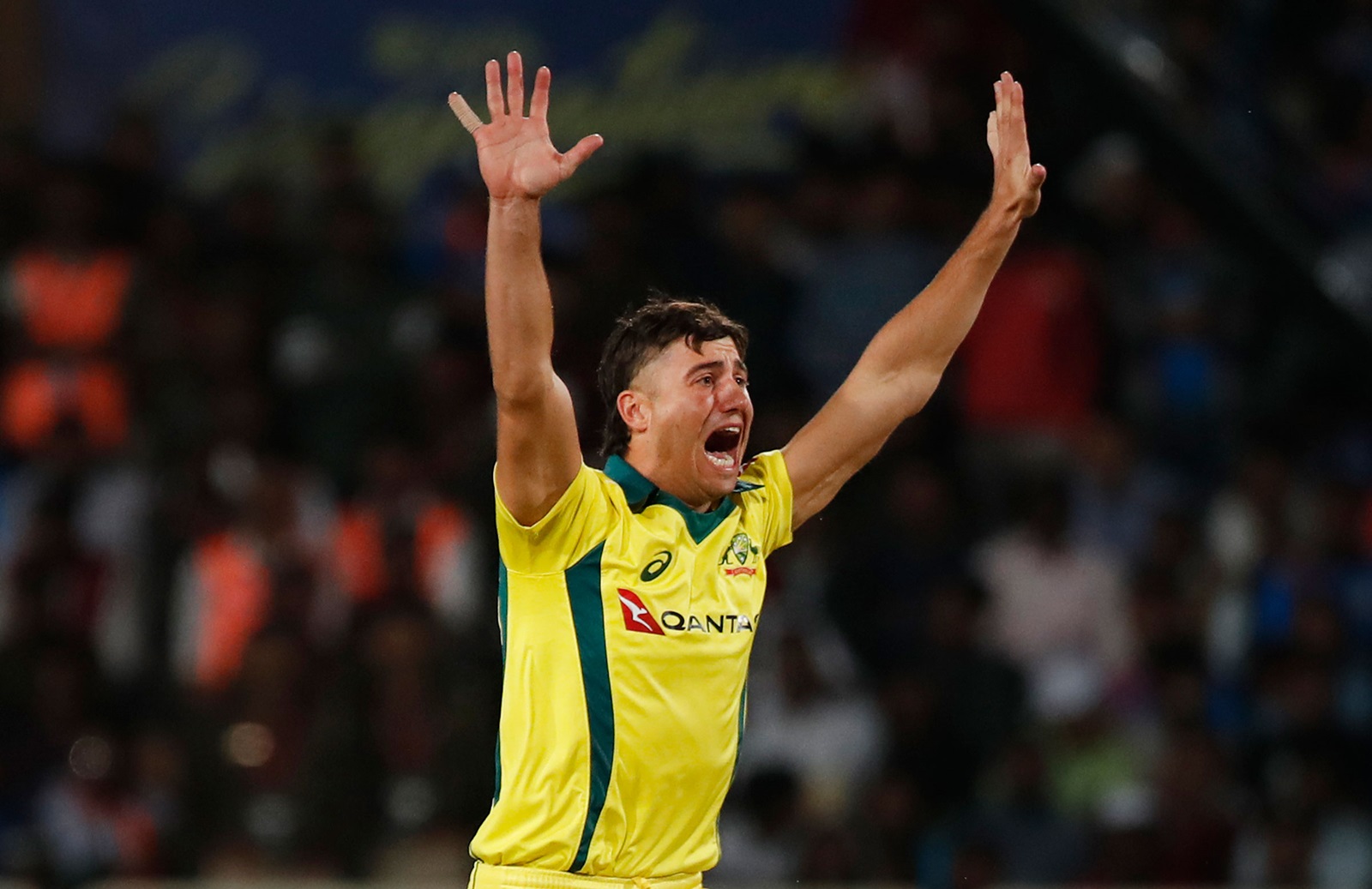 Marcus Stoinis ruled out of Pakistan game with side strain

Australian all-rounder Marcus Stoinis has been ruled out against Pakistan game due to a side strain, Mitchell Marsh is already sent by the Cricket Australia as a cover.

Stoinis suffered a side strain while playing a match against India at the Oval. His fitness is under the scanner and will be assessed before the Pakistan game and likely the final call will be taken. According to the ICC rules, once the player is ruled out, he can’t be the part of the squad anymore. 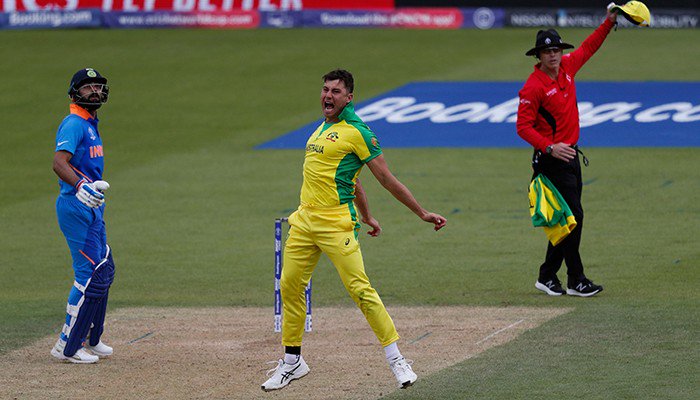 Although against Pakistan the available options for the replacement are Shaun Marsh, Kane Richardson, Jason Behrendorff and Nathan Lyon. Mitchell Marsh played his last ODI in 2018 and it has been almost a year now, adjusting to the English conditions will be the key.

Earlier this year Mitchell Marsh was dropped from the list of contracted players for the 2019-20 season after having a tough season last year, which cost him his place in the national team across all the formats that also includes his performance in recent India- Australia test series down under.

Although he doesn’t stand anywhere near Stoinis caliber, fans we expect that will reach the UK with a magic wand in his hand. 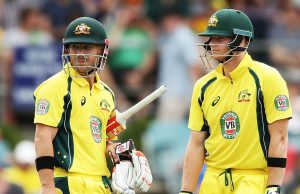 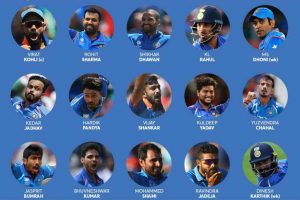 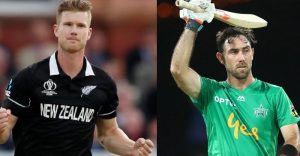