Glenn Maxwell is one of the most dangerous batsmen in the shortest format of the game. A very popular face in every franchise-based T20 competition, Glenn Maxwell is known for hitting the ball left, right and center. The Australian six-machine is famous for his extremely long sixes, and fans had a chance of witnessing some of those when Melbourne Stars took on Melbourne Renegades in a Big Bash League 2019-20 match. 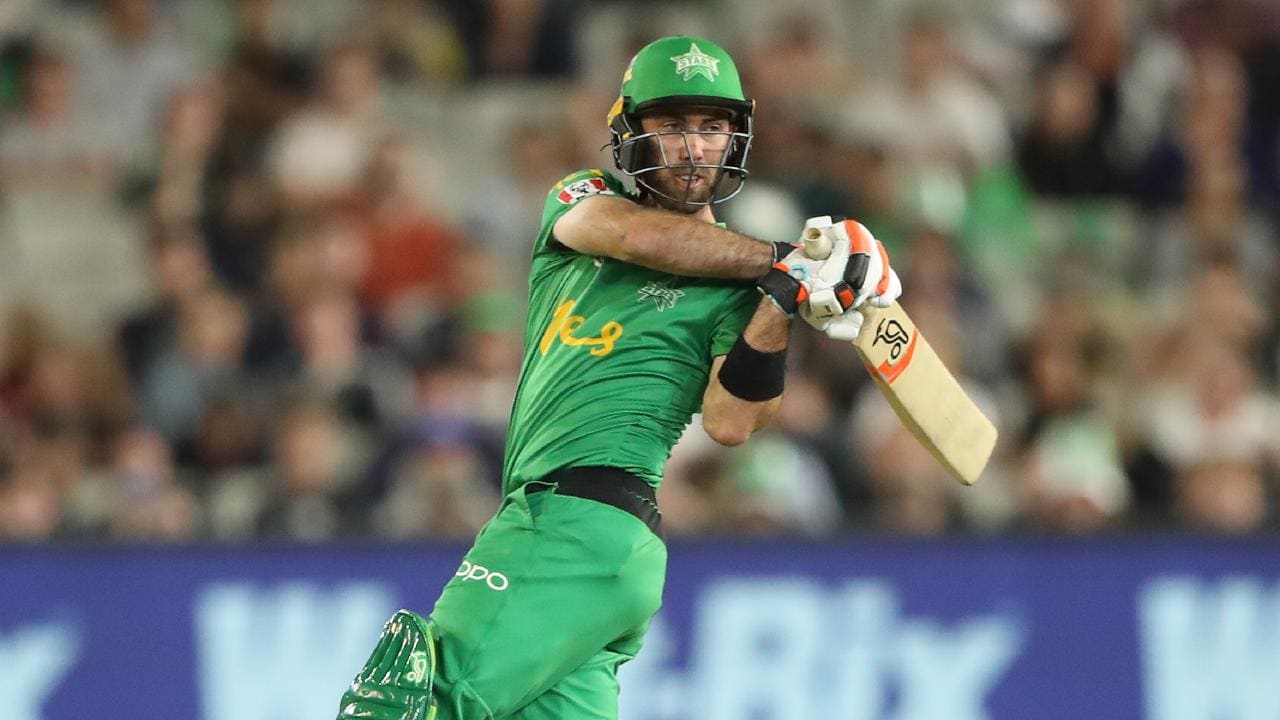 Winning the toss, Stars’ skipper Maxwell asked the local rivals to bat first at the Docklands Stadium of Melbourne. The Renegades put up a fighting total of 168, thanks to a great knock from veteran Shaun Marsh. Chasing the target, Stars lost Marcus Stoinis in the very first over, and Ben Dunk was not of much help either.

However, Glenn Maxwell came to his side’s rescue and played an amazing knock of unbeaten 83 runs from just 45 deliveries. In his match-winning knock, Maxwell sent the ball into the stands seven times. Big Bash League’s official Twitter handle shared a clip of the innings, to which James Neesham had a hilarious reply. 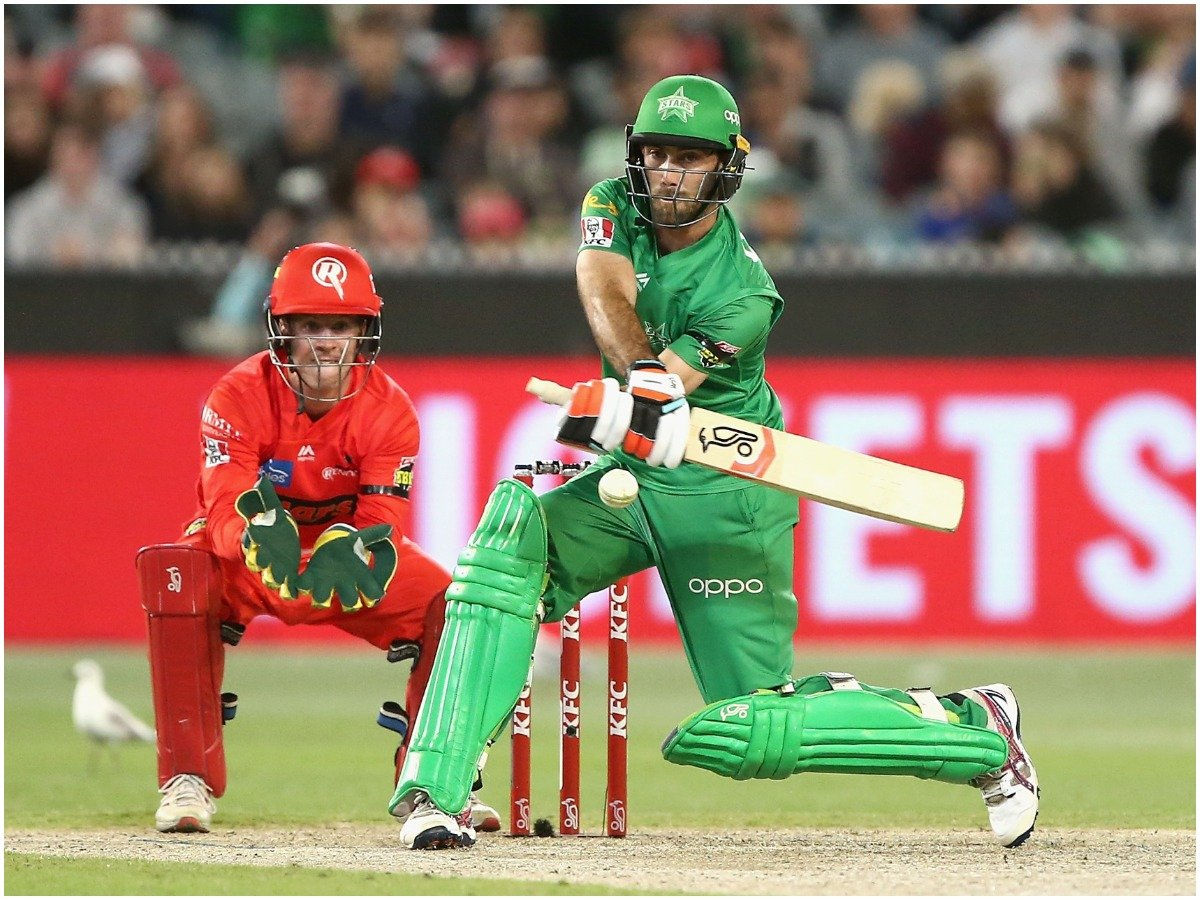 The Tweet from BBL read That was truly special @Gmaxi_32 83no from 45, one four and SEVEN sixes!” New Zealand all-rounder James Neesham found an opportunity to mock Maxwell’s enormous sixes, and he did it by replying “You know it’s still 6 if it just creeps over the rope, right @Gmaxi_32 ??? No need to hit them 26 rows back.”

Melbourne Stars are well and truly in the driver’s seat in this edition of BBL. The Stars are currently sitting at the top of the points table, with 16 points from 9 games. Their nearest competitor, Sydney Sixers are four points behind them having played the same number of games. On the contrary, Melbourne Renegades are having their worst season of all time.

They have lost nine games on the trot, and are yet to win a single game. Things are very neck-and-neck between Adelaide Strikers, Brisbane Heat, Perth Scorchers, and Sydney Thunder, while Hobart Hurricanes are having a bit difficult season this time around.