Home » News » It will be Impossible to delay the Olympics again: Tokyo 2020 Chief 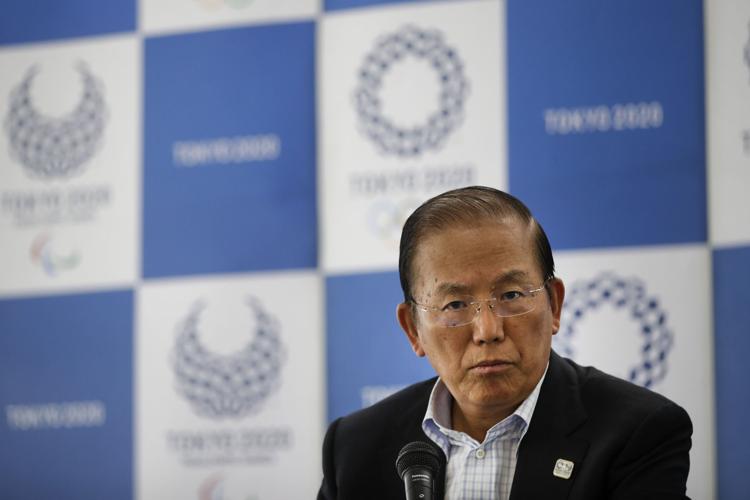 Considering the impact that this outbreak COVID 19 has brought it has brought all the sporting activities to a halt. As we know that mega-events like Olympics 2020 has been postponed by a year to 2021. 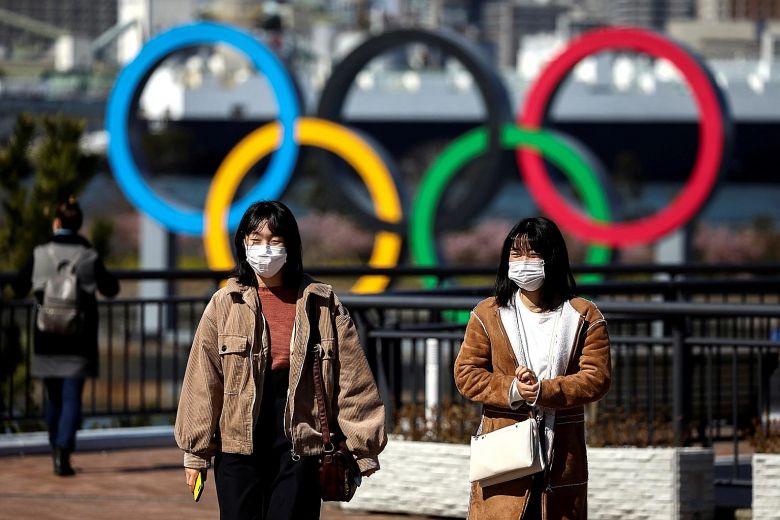 Recently a statement from Tokyo Chief Yoshiro Mori said: “It will impossible to delay Olympics further as a lot of things are at stake for us at the moment”.

“Also thinking about athletes and issues over Games management, it is technically difficult to delay it by two years,” Mori was quoted as saying to Kyodo News Agency.

Mori confirmed that he already had a discussion with Japanese Prime Minister Shinzo Abe that whether the mega-event should be postponed for the next two years, he replied “One year is good to go”.

Organizers and Japanese officials have said the delayed Olympics will be a chance to showcase the world’s triumph over the coronavirus, but questions have arisen about whether even a year’s postponement is sufficient.

Earlier this week, a Japanese expert who criticized the Japanese government’s ability to deal with this novel coronavirus cases in the country is now very “Pessimistic” about the Summer Games even in 2021.

He expressed his frank opinion by stating that “To be honest I don’t think that Olympics will held next year as the outbreak we are all in it will be very difficult to succumb that easily”.

This was said by Mr Kentaro Iwata a professor of Infectious disease at Kobe University expressed this “To hold Olympics next year it is not that Japan will have to work for that but all the other countries have to work collectively to deploy this virus”.

The organizing committee itself has been hit by the virus, saying on Wednesday one of the staffs in his 30s working at its Tokyo headquarters was tested positive for the disease.

Kyodo News Agency quoted Mori as saying that opening and closing ceremonies would need to undergo “Drastic reviews” to cut costs, adding that organizers would ask the ceremonies directors to consider including a message about the coronavirus crisis. 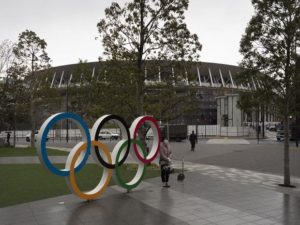 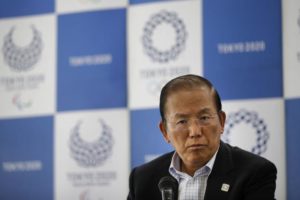 Tokyo Olympics CEO still doubtful for the 2021 event, reveals why 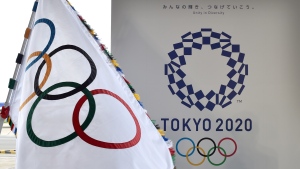 IOC insists Tokyo Olympics will go ahead despite coronavirus 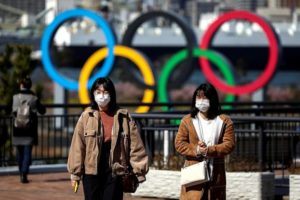 Tokyo 2020: “State of Emergency” revoked in the Olympic hosting city of Sapporo
Join us: