International Olympic Committee (IOC) Coordination Commission chairman John Coates associated with the Olympic event said that according to instructions from the World Health Organization (WHO), no contingency plans have been made to cancel or relocate the Tokyo Olympics. He said that to deal with the matter, however, the International Olympic Committee (IOC) would disseminate information stating that there was no problem in contacting players from China.

IOC member John Coates said after the review meeting, “According to WHO’s instructions to us, we have not made any contingency plans to cancel these games or transfer elsewhere.”

Pointing to the more than 600 players coming for these games from China he insisted that most Chinese athletes have been preparing for the Olympics and Paralympic Games overseas, and would therefore not need to be quarantined when they arrive in Japan. 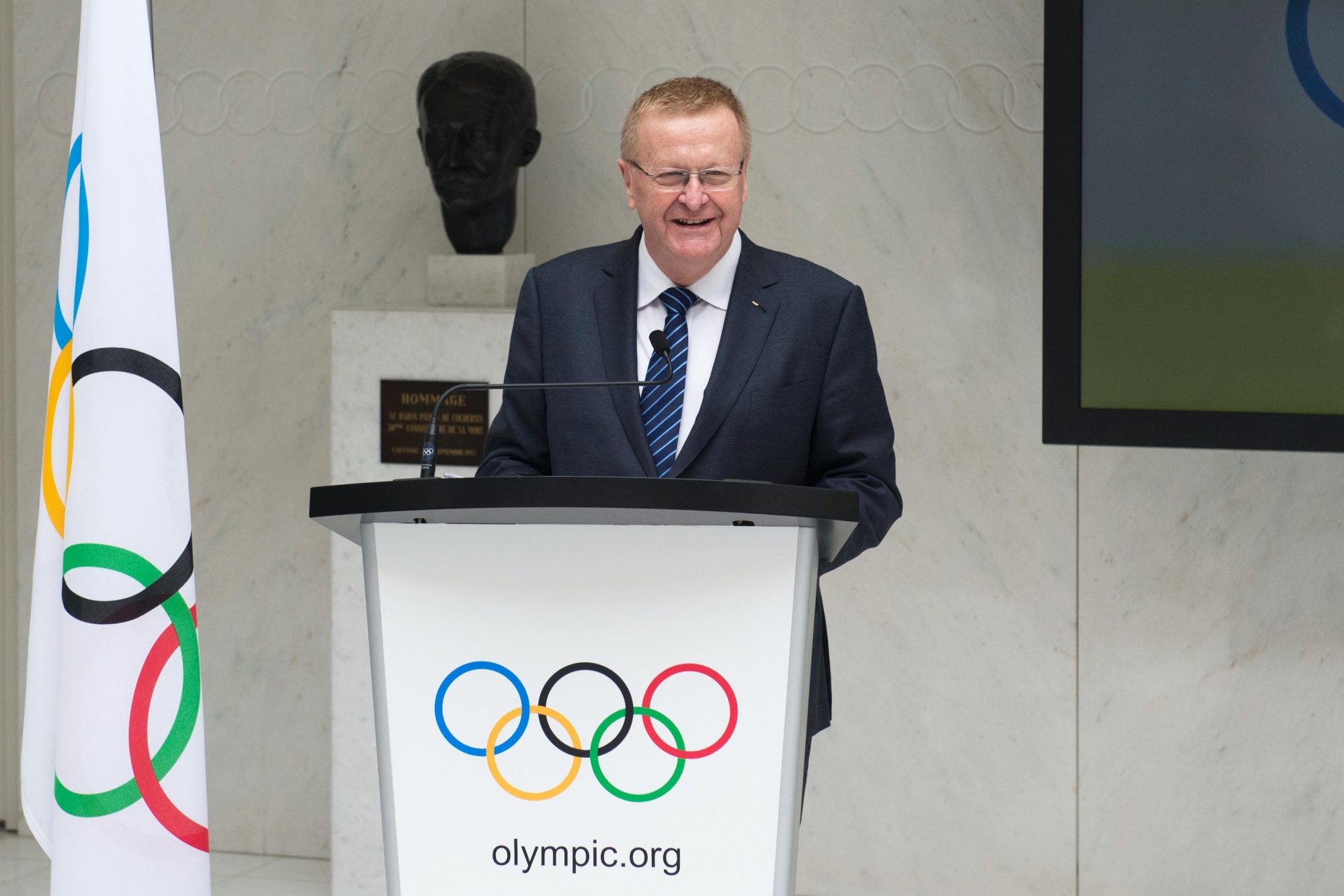 “We need to work on a large scale communication (contact with players). We have come to know that most of the players of China are preparing in other countries. I don’t know how many of their players are coming here in the test competitions but If they are coming from some other country instead of China, then I don’t think there is any problem in that.”

Tokyo 2020 President Yoshirō Mori, who repeated Coates’ comments, criticised suggestions the Games could be cancelled because of the coronavirus outbreak as “irresponsible rumours” after the first day of the project review.

It is also to be noted that Japan’s Prime Minister Shinzō Abe had also assured earlier this month that the country would “respond appropriately” and work closely with the WHO to ensure preparations for Tokyo 2020 are not affected by the virus.

The Summer Olympics are to be held in Tokyo Japan and is scheduled to begin on 24 July and will conclude on 9 August. Around 206 countries from around the world will participate in this 16-day event and 11,091 athletes are said to be involved in it.

This time 339 events will be organized in 33 sports. This time the Olympics will feature three new sports such as triple junk basketball, freestyle BLX, and Madison cycling. Apart from this, sports like karate, sports climbing, skateboarding will also be played in this Olympics. Basketball ball and softball will be re-inducted after 2008 at the Tokyo Olympics.