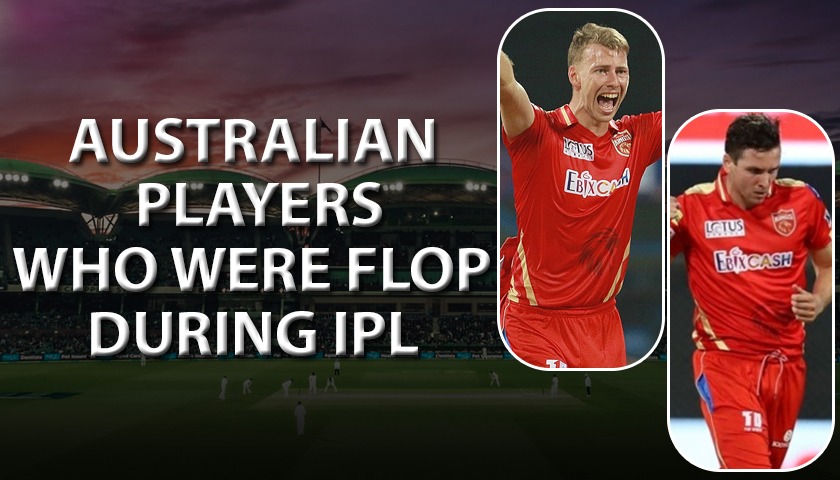 Australian Players who were flop during IPL 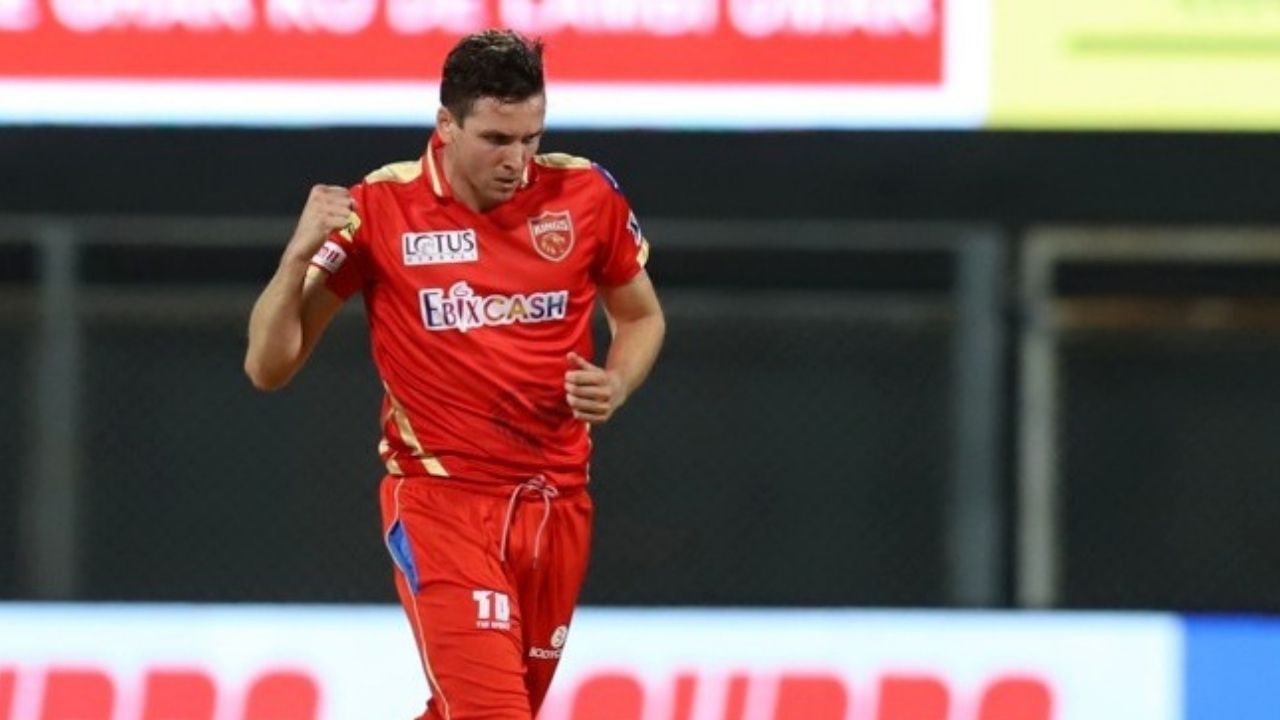 IPL has given numerous opportunities to various cricketers across the globe. Cricketers from England, Australia, and West Indies, New Zealand have made sure to use this opportunity to its fullest. There have been players who have left a remarkable journey and broken records, which is to date unbreakable. In fact, in the first 2 seasons of IPL, Australian players claimed the Orange cap holder: Shaun Marsh and Matthew Hayden.

While on the other hand, David Warner has been the highest run-getter in previous editions and winning the Orange Cap thrice which is till now the most by any player), and  Andrew Tye earned the Purple Cap as recently as 2018.

However, While some players have made their names fly high, there are players who weren’t able to grab the opportunity with both hands. Here we list down few Australian Cricketers who failed to leave an impression. 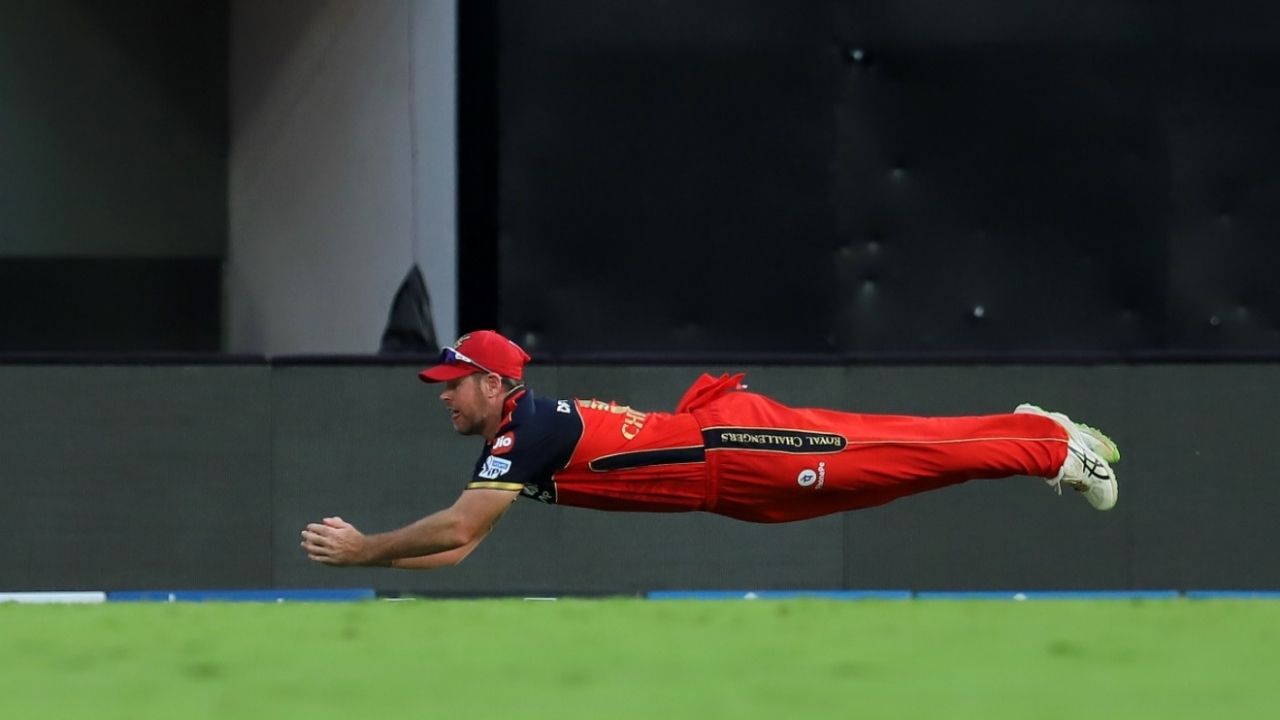 The experienced Australian cricketer Dan Christian has been one of the finest T20 players in the cricketing world. Have been switching teams, Dan Christian made sure he is in the limelight every season. However, in recent times, he somehow has not been that of a service. Currently playing for the Royal Challengers Bangalore, Christians has so far only scored three runs and didn’t open the wicket account yet. Because of his poor performance, he has been quiet in and out of the team. 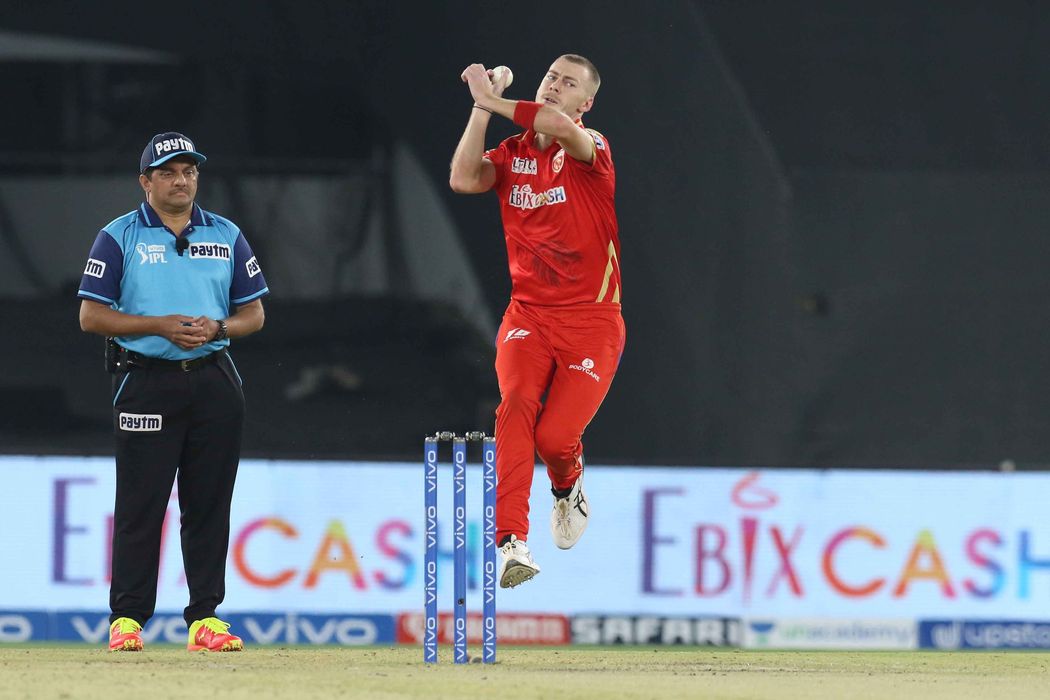 Riley Meredith had a fiery debut while representing the national side versus New Zealand in Wellington earlier this year. He was seen at its best during the Big Bash League where he had managed to scalp 43 wickets in 34 matches, and that was decent enough for Punjab Kings to bag him for 8 crore

Despite having a great start to the year, Meredith somehow is not able to translate his BBL form for the Punjab kings and has failed to impress his franchise. In total five matches he played for, Meredith only got four wickets with an average of 42.25 and an economy of 9.94.

Jhye Richardson (Second most expensive Australian player in the IPL) 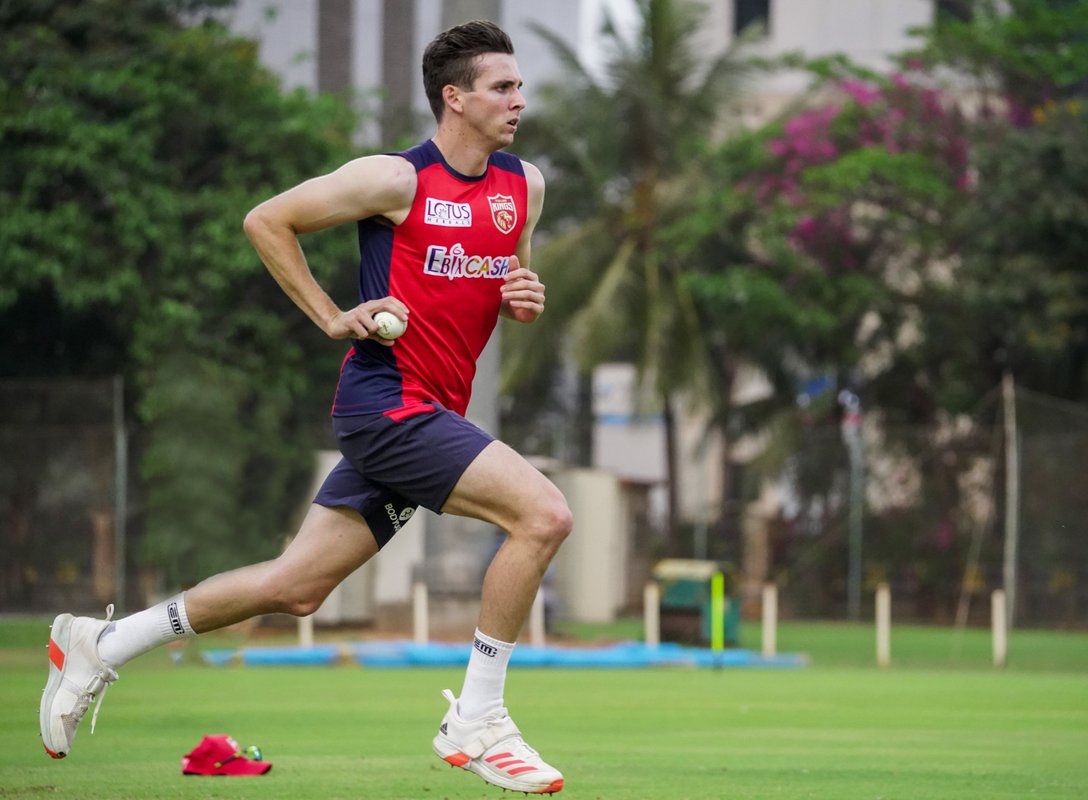 Jhye Richardson, another Australian player who was the second most expensive player in IPL. The 24-year old pacer was quite impressive in the last year’s BBL edition. At the auction prior to this year’s IPL season, Punjab Kings spent a hefty amount of 14 crores to acquire him, making him the fourth most expensive player sold in the 2021 IPL auction.

However, Richardson was not able to deliver the kind of form into something valuable so far in the first leg of this year’s IPL edition. Of the three matches he played for, Jhye managed to get only three wickets with an average of 39 and an economy rate of 10.63. 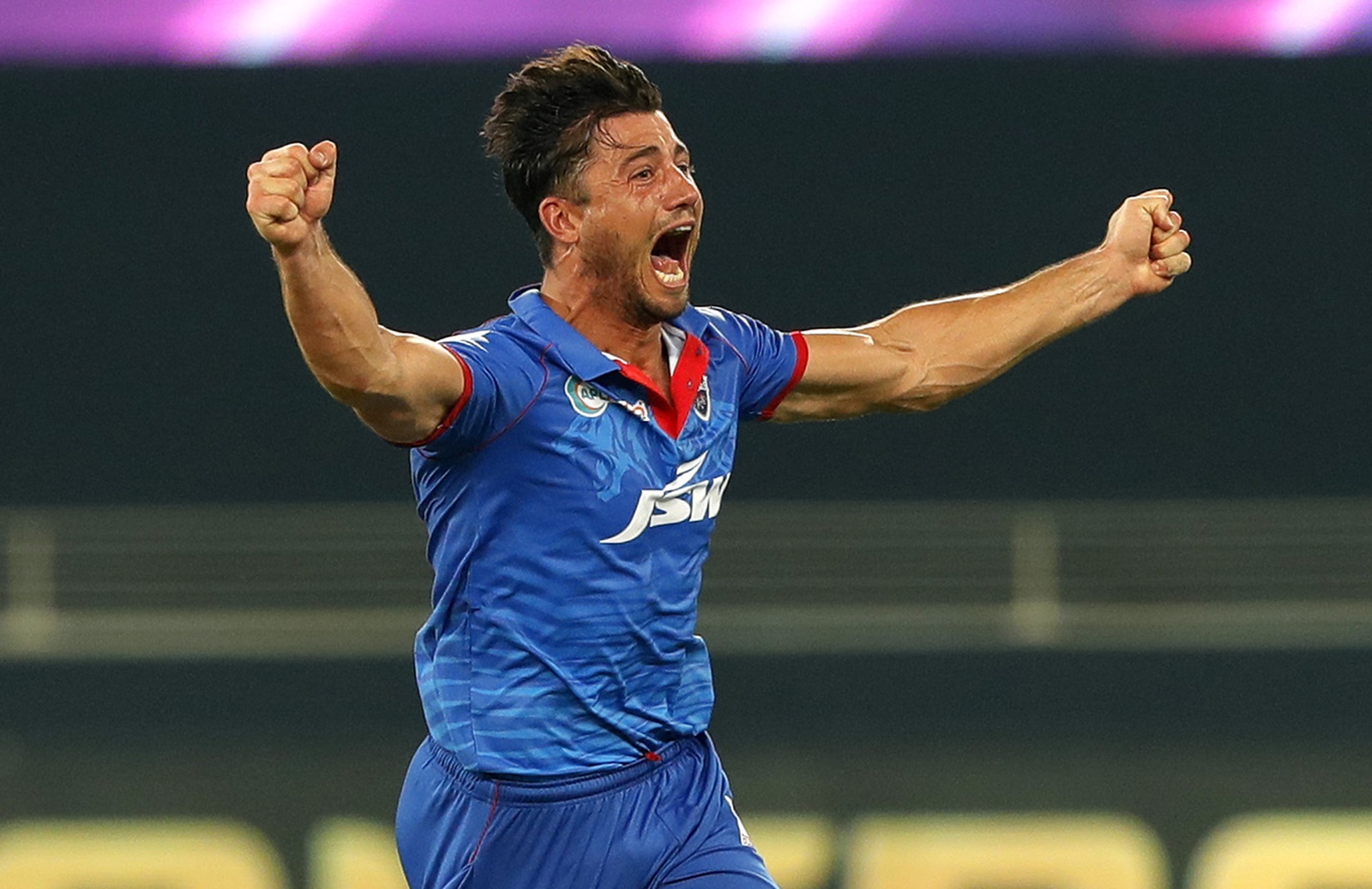 Australian all-rounder Marcus Stoinis had an outstanding IPL last season, with a total of 352 runs and getting 13 wickets while he was with the Delhi Capitals’ which even escalated to the finals in the IPL 2020. Followed by his successful campaign, DC made the decision of retaining him. However, Stoinis has failed to imply his previous season’s form in this season.

In the eight matches, he has played this year, Stoinis only managed to score 71 runs with the highest score of 27 not out.

Apart from his poor batting performance, he failed to make a mark with the ball as well. In the 10 overs he bowled this season, Stoinis has been a costly bowler, giving 109 runs and scalped just 2 wickets. 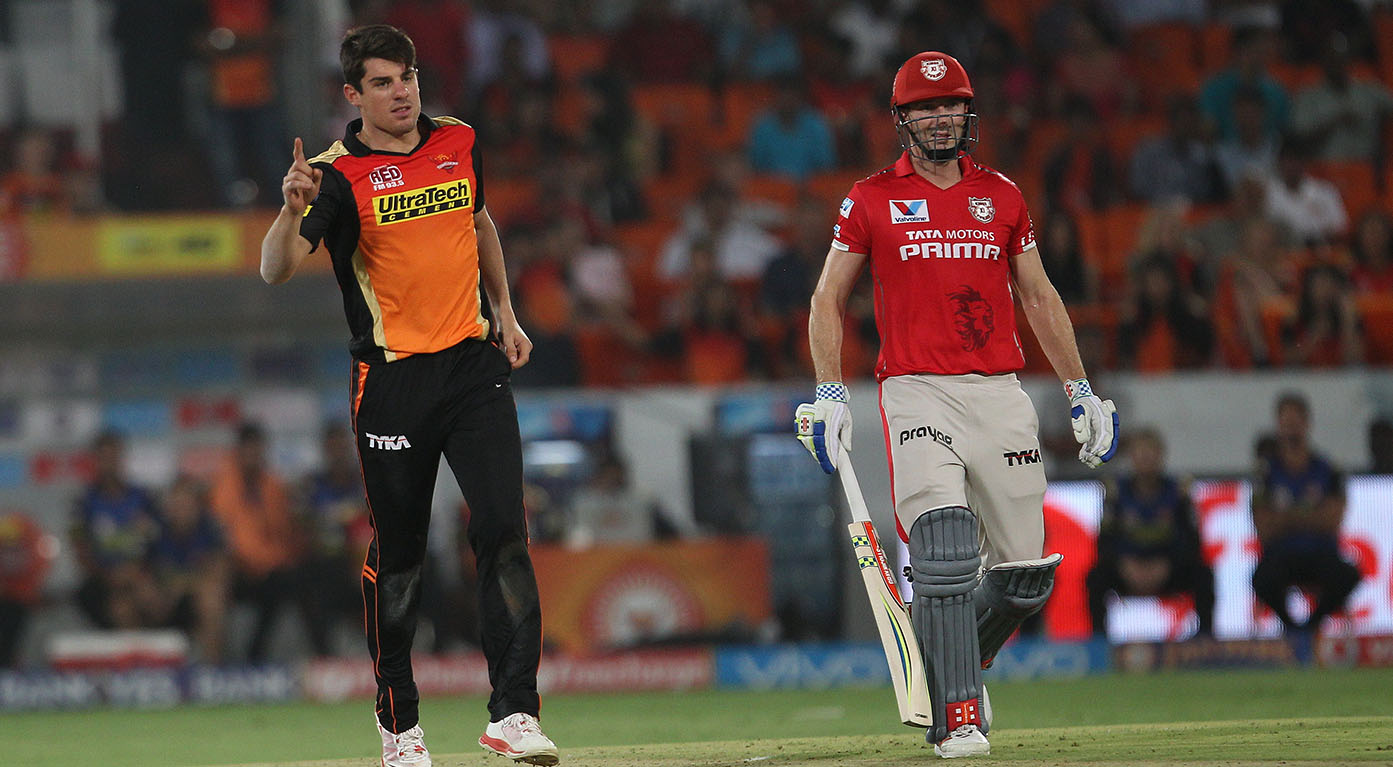 Punjab Kings (then Kings XI Punjab), have made quite of as many questionable signings this year. The north Indian franchise spent a whopping 4.2 crores on All-rounder Moises Henriques. The Portugal-born all-rounder Henriques had a good time at Sunrisers Hyderabad where he was a part of their winning campaign in 2016.

In the three matches he played for Punjab Kings, Henriques scored just 16 runs and didn’t really make an impact with the ball as well, playing just four overs. 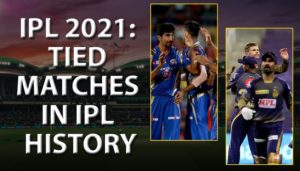 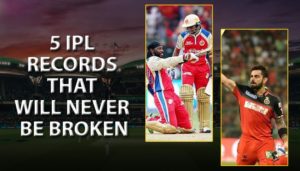 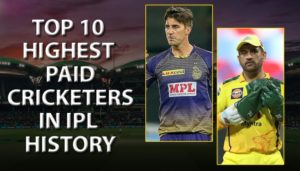 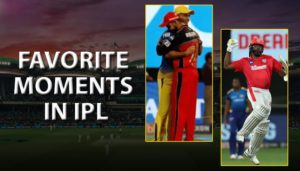