INF Netball World Cup 2019:- One of the early versions of the basketball, netball was first introduced by England in 1890.  It is the game that is played between two teams and seven players. The rules were standardized in 1960 and international netball federation was formed in the same year. Right now International netball federation consists of 60 national teams across all five regions and it is slowly emerging as one of the most popular sports across the globe. Mainly this game has its deep roots among the Commonwealth nations and one of the major events in the game is netball world cup. INF Netball World Cup 2019:- The governing body of netball, International Netball Association has been organizing the world cup since 1963 and it is one of the major sporting events in netball arena. During those days the netball is widely popular in Australia, New Zealand, West Indies, and South Africa and in 1960 the representatives of these nations sit together and formed international netball association and they also framed rules and regulations for the sport.

They also made a decision to hold world championships for the sport once in 4 years. the inaugural edition of the netball championship was held in 1963 at England and so far 13 events have been conducted. The event is mostly dominated by Australians and kiwis and Trinidad and tobacco won the tournament once.  Australia has won this tournament 9 times and kiwis have won this tournament thrice. So far 42 countries have participated in this prime event and last netball world cup was held in 2015 at Australia and host emerged as champions in the event. 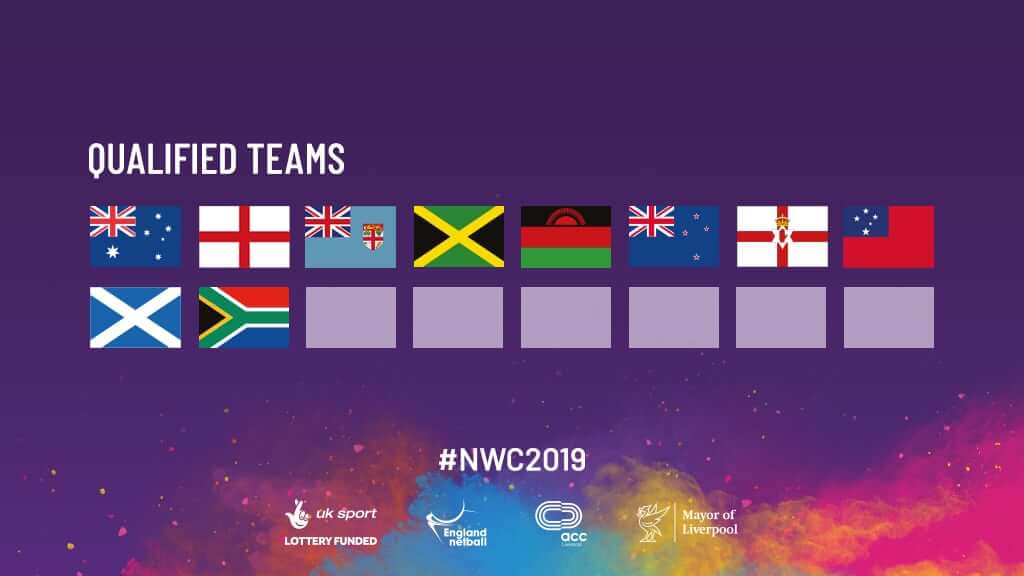 INF Netball World Cup 2019:- 14th edition of the netball world cup is scheduled to take part in the city of Liverpool in England and all the matches are going to be held in the echo arena with the seating capacity of 11,000 peoples. Channel nine has acquired the global rights for broadcasting and channel TBC will telecast the event in England. The event will be held between July 12 and 21 next year.

All the teams will be split into 4 groups and each group containing 4 teams each. Matches will be held in round-robin basis between each group and top two teams from each group will be selected for preliminary stage two.

Teams that are get qualified from stage one will again split into two groups and the top team from each group will be qualified for the finals. Based on the point standings the matches will be played to determine the other positions.

As the professional tournaments are getting popular in netball arena the tournament is expected to reach new heights in terms of popularity and revenue. The last edition witnessed the huge crowds coming to the stadium and much better television ratings. Everyone is expecting similar kinds of response for this edition too. Hope the event will be a huge success and helps the game to reach the new peoples across the globe.