World Championship is by and large an international competition open to leading competitors from around the world, on behalf of their nations, and winning such an event will be considered the highest achievement in the sport, game, or ability. The title is usually bestowed through a combination of specific contests or, less commonly, ranking systems, or a combination of the two. This determines a ‘world champion’, who is commonly considered the best nation, team, individual in the world in a field.

The Artistic Gymnastics World Championships are the world championships in artistic gymnastics directed by the Fédération Internationale de Gymnastique (FIG). The first edition of the championship was held in 1903, entirely for male gymnasts. Since the tenth edition of the tournament, in 1934, women’s events are held along with men’s events. As of 2017, over 60 different editions of the championships have been staged, and over 40 different countries have earned medals in both men’s and women’s artistic gymnastics events. 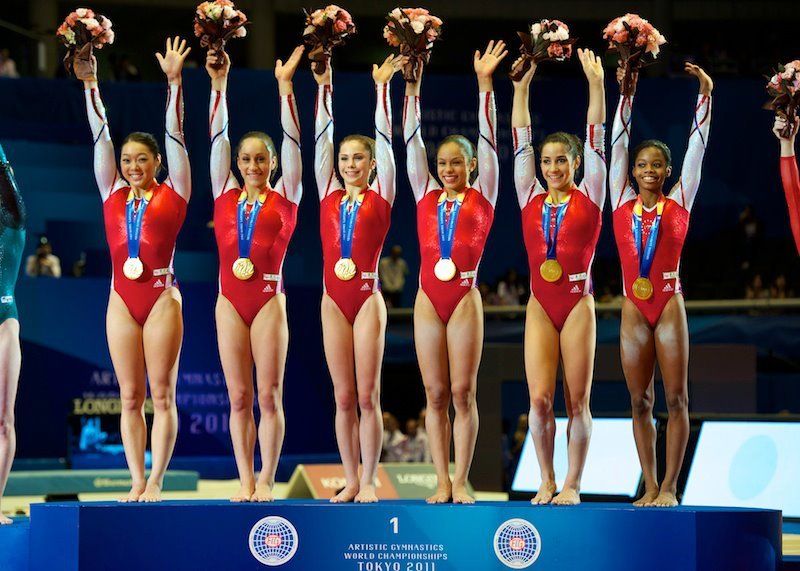 The 2018, the 48th edition of the Artistic Gymnastics World Championships were conducted. The competition was held from 25/10/18– 3/11/18, at the Aspire Academy Dome in Doha, Qatar. 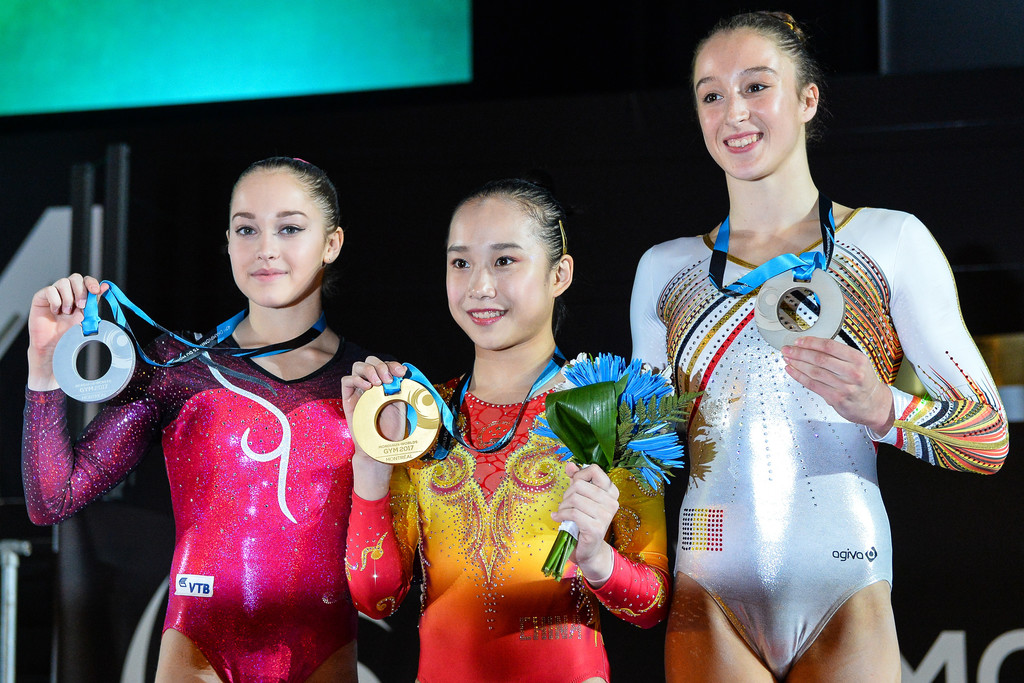 It was the first time that the competition was held in the Middle East. Simone Biles is the first American to medal on every event at a single World Championships and the first woman to do so in thirty-one years.

Simone Biles from the United States won an all-rounder title on the women’s side. The defending champion Morgan Hurd placed third. Mai Murakami from Japan recorded her country’s highest-ever finish in the all-around, and her silver medal was Japan’s first all-around medal on the women’s side since Kōko Tsurumi’s bronze medal in 2009. Leading silver medalist Ellie Black of Canada finished 12th. The 2017 bronze medalist, Elena Eremina from Russia, couldn’t compete due to a back injury. This final was one of the most closely contested until now, with the gymnasts placing 2nd to 6th being separated by less than two-tenths of a point. The venue capacity was 6000. The media coverage plays a very vital role. Al Kass TV had offered to be the media partner for the championships and ensure a great coverage of the event, due to their wide network, their efficiency, and their refined equipment. TV viewers were guaranteed quality broadcasting for this event. Due to a one-hour time gap between Qatar and Europe, most of the Gymnastics fans were able to enjoy this event from their homes.

The athletes were accommodated at the heart of the city Doha, which made their stay a memorable one. The Westin Doha Hotel & Spa was the official hotel for the FIG family, which had 5-star standards. The competition and training amenities are within a maximum of 30 minutes from all major hotels in Doha, allowing athletes to move quickly and easily which saves their time.

The next Artistic Gymnastics World Championships will take place between 4th October 2019 to 13th October 2019 in the capital of Stuttgart. There are about 80,000 audiences expected to attend over a 10-day event. 600 gymnasts from 80 different countries will come together and take part in this event.