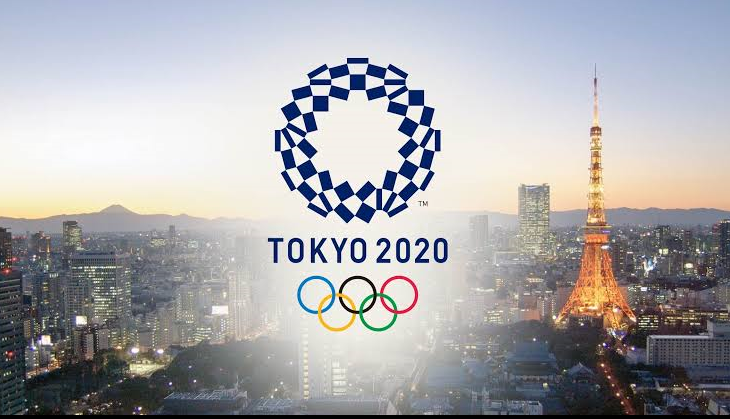 India’s preparations for Olympics 2020 took a hit after promising boxer Neeraj Phoghat, who was also a probable for Tokyo Olympics, was temporarily suspended after failing a dope test. It has been reported that the boxer who hails from Haryana tested positive for performance-enhancing drug Ligandrol and “other anabolic steroids”.

Neeraj, who is a former national medalist, had shown a lot of promise after she clinched a bronze medal at the Strandja Memorial Tournament which was held Bulgaria and followed it with a gold medal at a tournament in Russia. She had also claimed the top spot at India Open in Guwahati. As per the National Anti-Doping Agency Neeraj’s sample was collected on September 24. Her sample was then tested at Qatar’s Anti-Doping lab who revealed the findings earlier last month. NADA in its statement clarified that it notified Neeraj by issuing a notice of charge for violation of Anti-Doping Rules 2015 of NADA and suspended provisionally w.e.f 13/11/2019.

Further, it has been reported that Neeraj has accepted the findings and has declined a ‘B’ sample test. However, she has requested that her case to be referred to the Anti-Doping Disciplinary Panel for an expedited hearing which the NADA claims have been accepted. 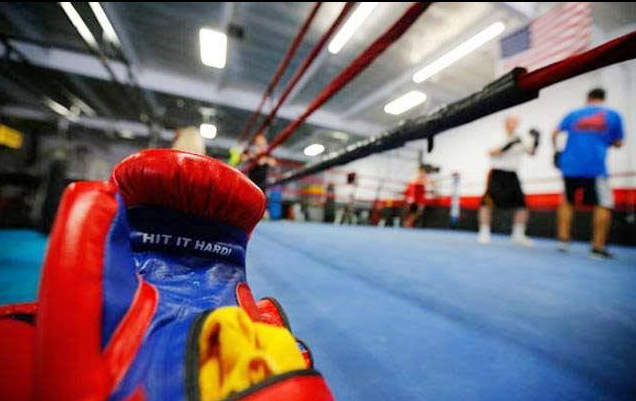 Interestingly, the Boxing Federation of India has claimed that even though the results were declared a month ago the federation was unaware of the development. An official has said that the development was conveyed to the BFI only last week.

Neeraj had recently represented India at the World Championships in Russia. However, the upcoming boxer was knocked out of the competition after an opening-round loss to China’s Qiao Jieru in a controversial fashion.

The Haryana boxer was among the core group of eight boxers who were part of the Sports Ministry’s Target Olympic Podium (TOP) Scheme. She was inducted in the TOP scheme in September this year.