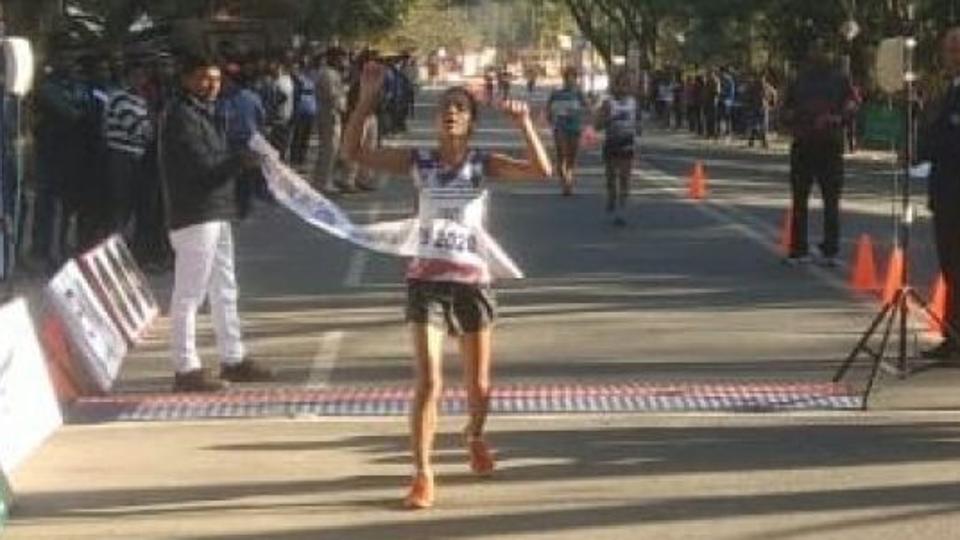 Bhawna Jat who hails from Rajasthan completed the women’s 20 km walk race in 1: 29.54 hr. It is to be noted that 1: 31.00 hours was the time required to qualify for the Olympics. Bhavna broke her own national record of 1 hour 38 minutes 30 seconds, which she made in October 2019.

In 2018, Bhawna had demolished Soumya Baby’s record of 1 hour 31minuutes and 28.72seconds with a difference of about 2 minutes. As soon as Bhavna qualified for the Olympics, there was a wave of happiness among the sports fans and organizers present at the Moharabadi ground.

After the achievement, an elated Bhawna said,

“Ranchi has given me the greatest happiness, thanks to all the people of Jharkhand… I will try my best to do the best in the Olympics… I feel proud, thank you all.” 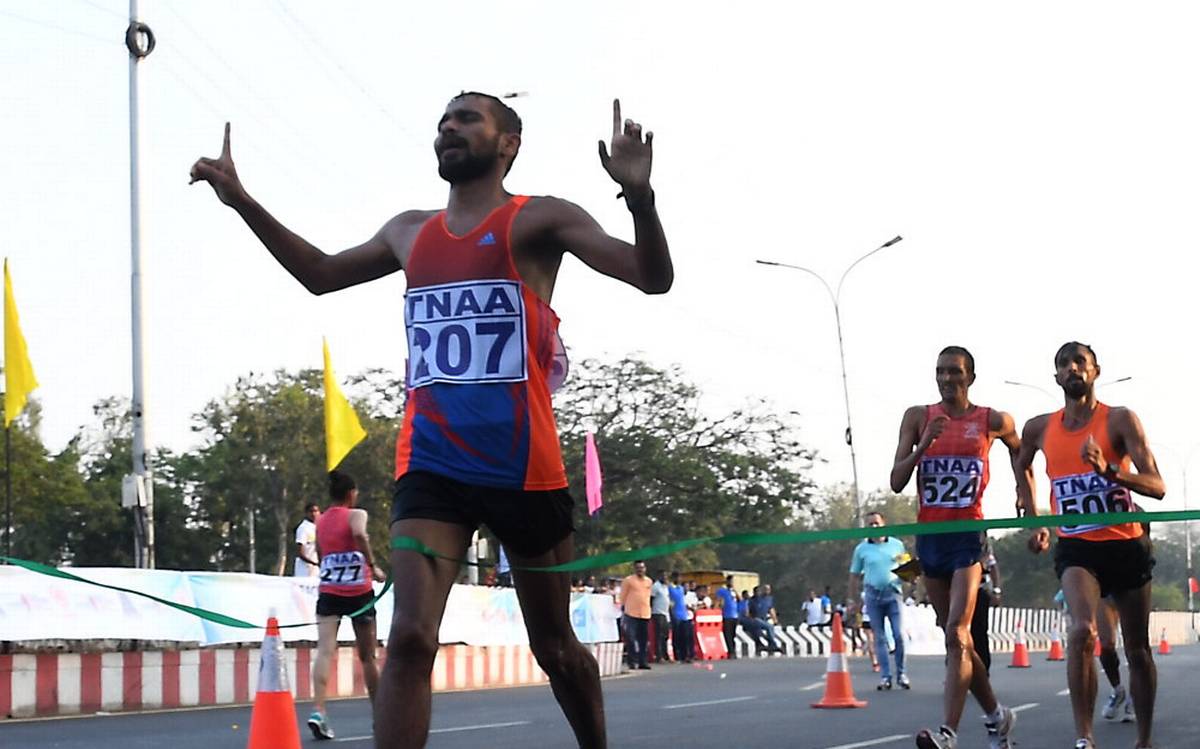 In the men’s category, Sandeep Kumar missed the Olympic quota by 34 seconds. He completed the race in 1 hour 21 minutes and 34 seconds. Kumar will now aim to secure the Olympic berth at the Asian Race Walk Championship to be held next month in Japan. This will also be his last chance to qualify for the quadrennial event.

KT Irfan who hails from Kerala was the first Indian from athletics to qualify for the next year’s Olympics while finishing fourth in the 20 km event of the Asian Race Walking Championships in Nomi, Japan last year. Irfan had clocked 1 hour 20 minutes and 57 seconds to better the Tokyo Olympics qualification standard of 1 hour 21 minutes.