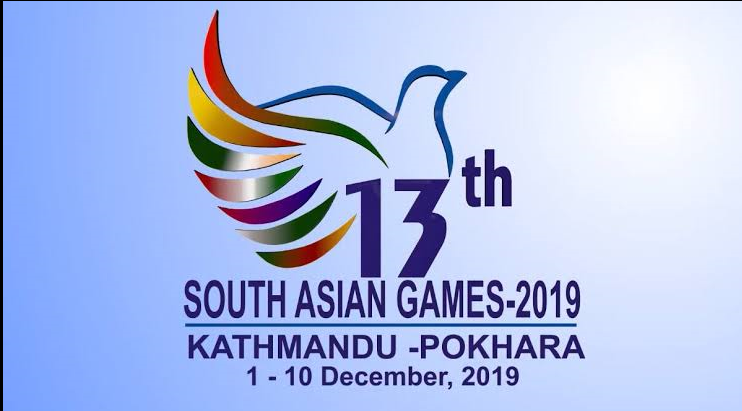 Indian Women’s Football team kicked off their South Asian Games title defense on a positive note as the Blue tigresses registered a comfortable 5-0 win over the Maldives on Tuesday. Bala Devi starred for the women’s football team with a brace as Dangmei Grace, Manisha and Jabamani Tudu all scored a goal apiece to hand the team three points at the Pokhara Stadium in Nepal.

The Indian women’s team was the most dominating side of the two as they were put ahead just 5 minutes into the game through Dangmei Grace. Grace rifled the ball past the Maldives keeper from the right flank. 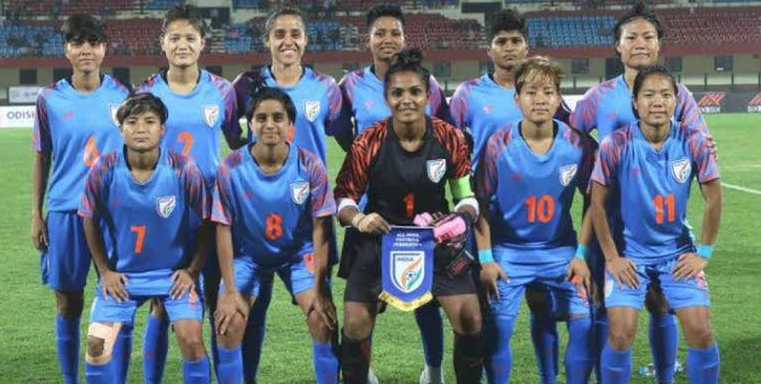 The Maymol Rocky’s girls then held on to the lead for another 20 minutes after which Bala Devi, who returned last week from a trial with Scottish club Rangers WFC, latched on to a pass from Jabamani from the left flank to extend the lead to 2-0. Eight minutes later Bala completes her brace as converted a well-directed cross from substitute Manisha.

India went into the break leading by three goals and ten minutes into the second half, Aditi Chauhan and Bala were replaced by Panthoi Chanu and Anju Tamang respectively.

The Maldives side then managed to keep Maymol Rocky’s girls at bay in the second half. However, the defending champions ended the game on a high with two goals in two minutes in the closing moments of the game. Manisha powered home a goal with skipper Ashalata Devi providing the assist in the 87th minute and just a minute later, Jabamani added the fifth as she headed the ball past the keeper from Manisha’s lofted pass.

The win puts India on the top of the points table with hosts Nepal grabbing a 1-0 win over Sri Lanka in the opening match of the day.

India will now take on Sri Lanka in their next match, which will take place on Thursday.