Chief Guest of Pro Kabaddi 2019:- Indian cricket team captain Virat Kohli is set to attend the opening match of Pro Kabaddi League 2019 Mumbai Leg, starting on 27th of July. Indian skipper will witness the clash between U Mumba and Puneri Paltan, what is famously called the “Maharashtra Derby”.

Virat Kohli will be present at the venue- Dome, National Sports Club of India (NSCI). It will be a very anticipated clash as the former U Mumba captain Anup Kumar would be seen coaching the Puneri Paltan in Season 7. 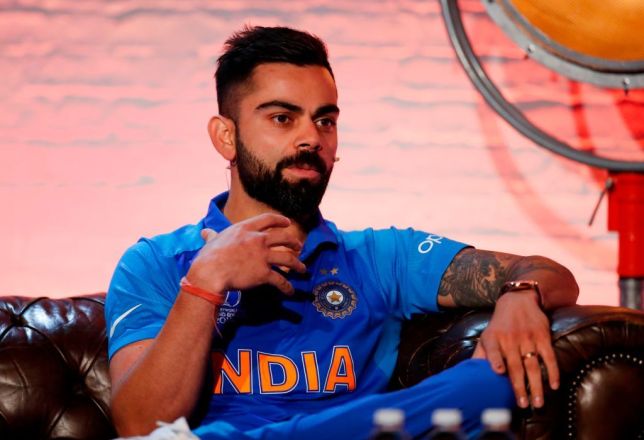 Kohli, who led his team to the semi-finals of the World Cup will be present at venue cheering along the crowd. The match will be followed by the important clash between Jaipur Pink Panthers and Bengal Warriors at the same stadium. The Mumbai leg of Pro Kabaddi Season 7 will commence from 27th July and conclude on August 2.

Virat Kohli and Co. are set to go on the West Indies tour and will be playing 3 T20s, 3 ODIs and 2 Test matches.