India vs South Africa Dream11 Prediction: The India-South Africa epic clash is nothing less than the clash of the Titans. The fans will stick to the television to witness this magnum opus, it will be a neck to competition as both teams look equally strong on papers, but looking at the past record South Africa always had an upper hand India across all venues. India vs South Africa All Matches Head to Head records 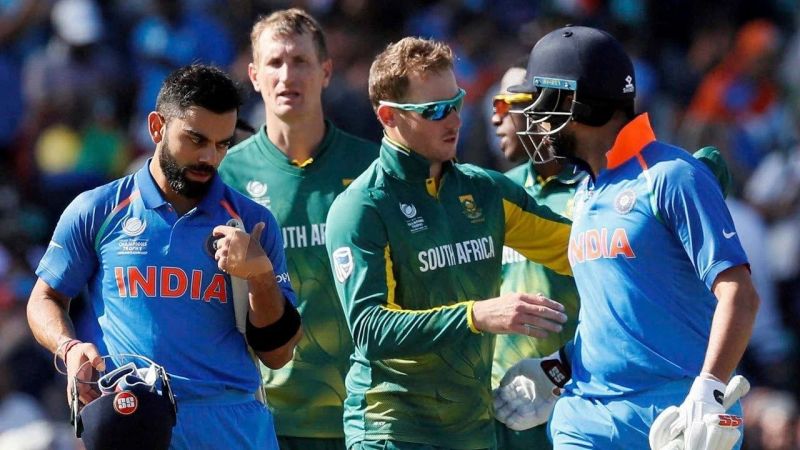