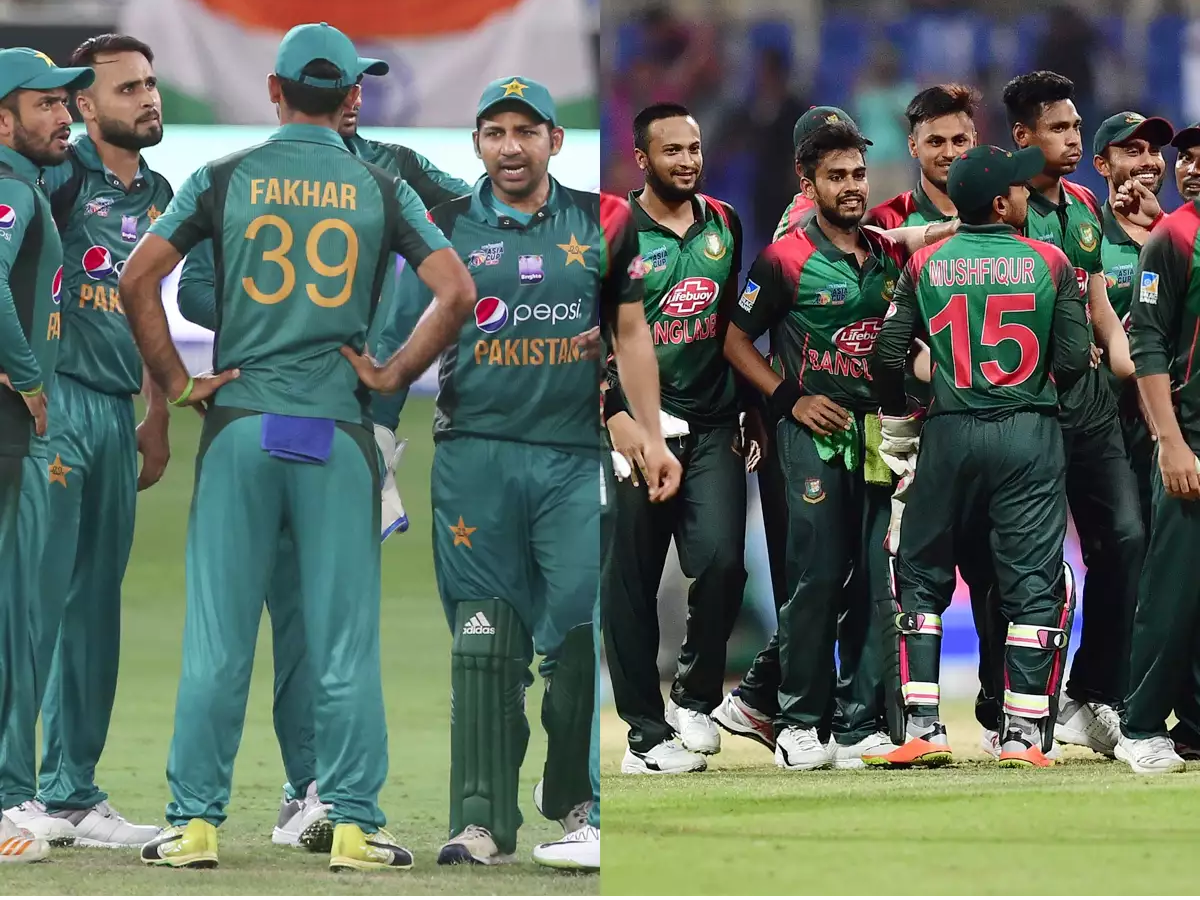 BAN vs PAK Dream11 Prediction: In Match 43 of the ICC World Cup 2019, Pakistan will face Bangladesh with the remote possibility of progressing in the tournament. Pakistan won their last match against Afghanistan while Bangladesh suffered a defeat against India in their last game but England’s win against New Zealand means the equation for Pakistan to qualify is next to impossible.

Both the teams are virtually out of the tournament with Bangladesh currently standing at the 7th position with 7 points in 8 games, whereas Pakistan is on 5th with 9 points in 8 matches.

Bangladesh has been one of those teams in this tournament which has posed a great challenge to each side they came across. The World Number 1 all-rounder Shakib al Hasan has been in the form of his life in this tournament and will once again be the most important player for his team. Mohammed Saifuddin impressed everyone with his all-around skills in the last match. He will be another player to watch out for. Mustafizur Rahman will be once again lead the responsibility of taking wickets and giving breakthroughs in the middle.

Pakistan will need to score as heavy in the game and will turn to the likes of Babar Azam, Fakhar Zaman, and Haris Sohail. With Mohammad Amir as their front line bowler, the team will expect him to be ruthless with the new ball.

The match will be played at Lord’s Cricket Ground; it has a capacity of 30000.
Broadcast details: BAN vs PAK
The match will start at 3:00 PM IST on 5th July 2019. The match can be viewed on Star network and Hotstar.

Shakib Al Hasan – The Bangladeshi all-rounder has shown why he is the world’s best all-rounder. With 2 centuries in 7 innings, he has scored 542 runs at an average of 90.33. He also has 11 wickets.

Mustafizur Rahman – The left-arm street smart bowler was at his best against India and would be looking to inflict similar damage to Pakistan. He is joint 5th on the leading wicket-takers chart and would look to move a couple of steps in what will be his last game of the World Cup.

Mohammad Amir – The left-arm pacer from Pakistan has taken 16 wickets in 7 innings. Amir has been bowling with a lot of variety and variations and could once again prove to be lethal.

Babar Azam – The Pakistan vice-captain has been the top scorer for the side with 378 runs and is the backbone of this dynamic yet inexperienced batting line-up. 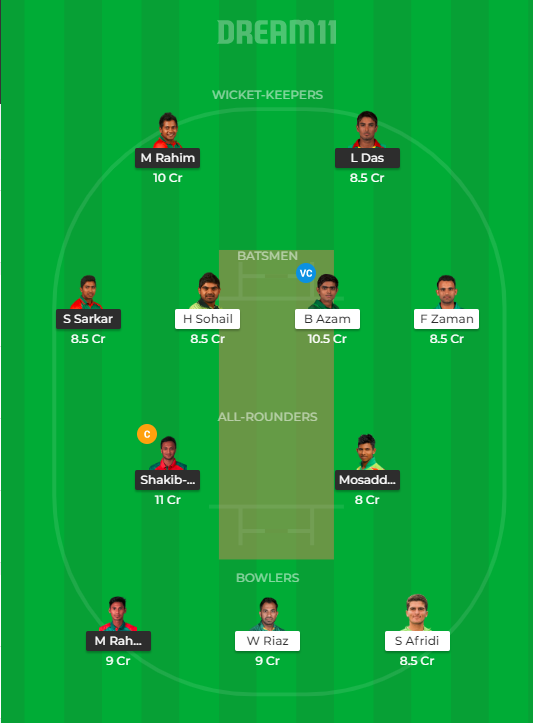 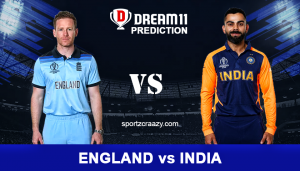