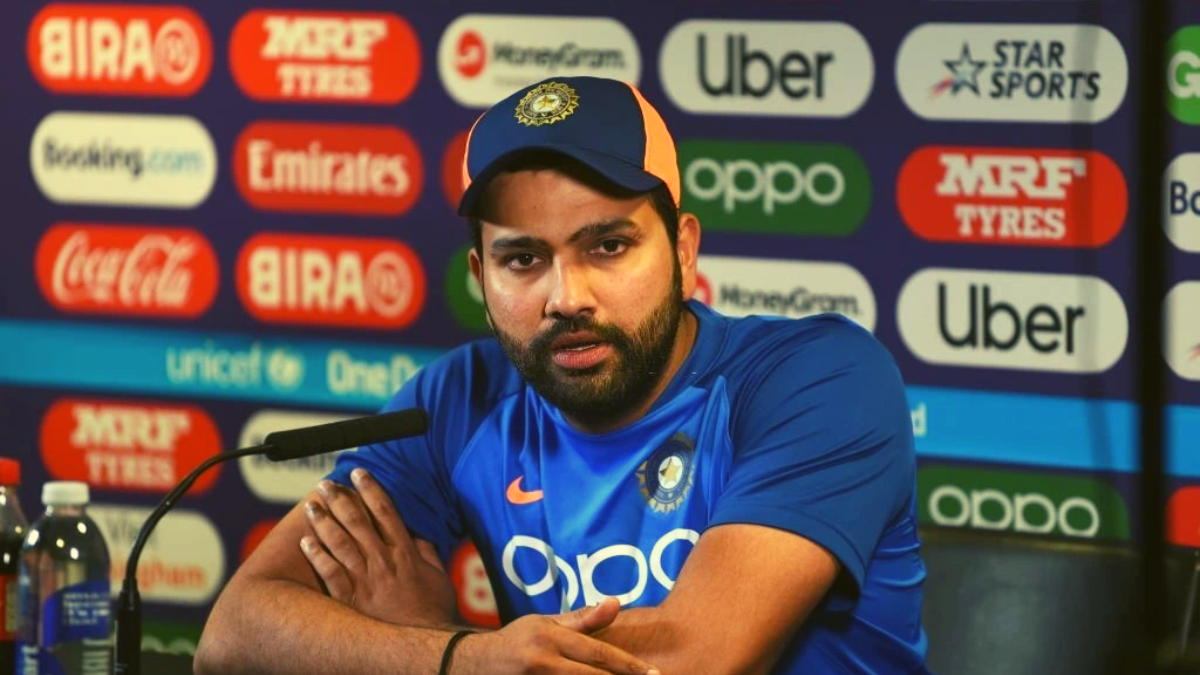 Indian captain Rohit Sharma after the 3-0 whitewashing of New Zealand on Tuesday at Holkar Stadium, Indore had very bright words for a number of players in the team. As you already know by India are the number 1 team in T20 and ODI cricket and it is positive news with the World cup starting in less than 10 months.

A lot of things have went in favor of India from the start of this year. The top order batters have found their rhythm and are breathing fire. Ishan kishan showed against Bangladesh that he can go big but it all depends upon the game time he gets.

Virat Kohli struck 3 centuries in the space of 1 month and that is also a good news for them. Rohit Sharma who was without a century has also ended his drought and he looks in sublime form going forward. But perhaps the biggest revelation has been 23-year-old Shubhman Gill.

The Punjab born batter is playing extremely well and has scored consistently for the team in the last 2 ODI series. His composure, maturity and understanding has seen him put out match winning knocks and has already struck a double hundred.

He has brighter days to come in the future and the management seems to be satisfied with his performance. Captain Rohit Sharma has applauded the youngster for his efficiency at the summit of the batting order. The Indian skipper said that Gill has good maturity and has appreciated his batting style.

How many runs can the youngster score this year? 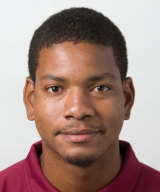 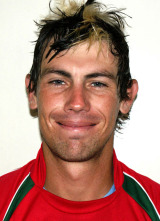 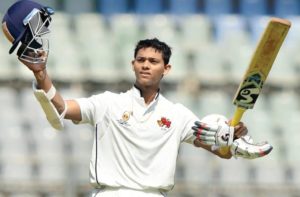 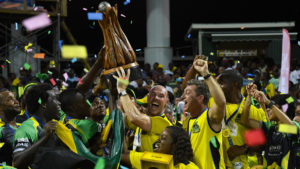 Top 5 Players of Jamaica Tallawahs in CPL
Join us: