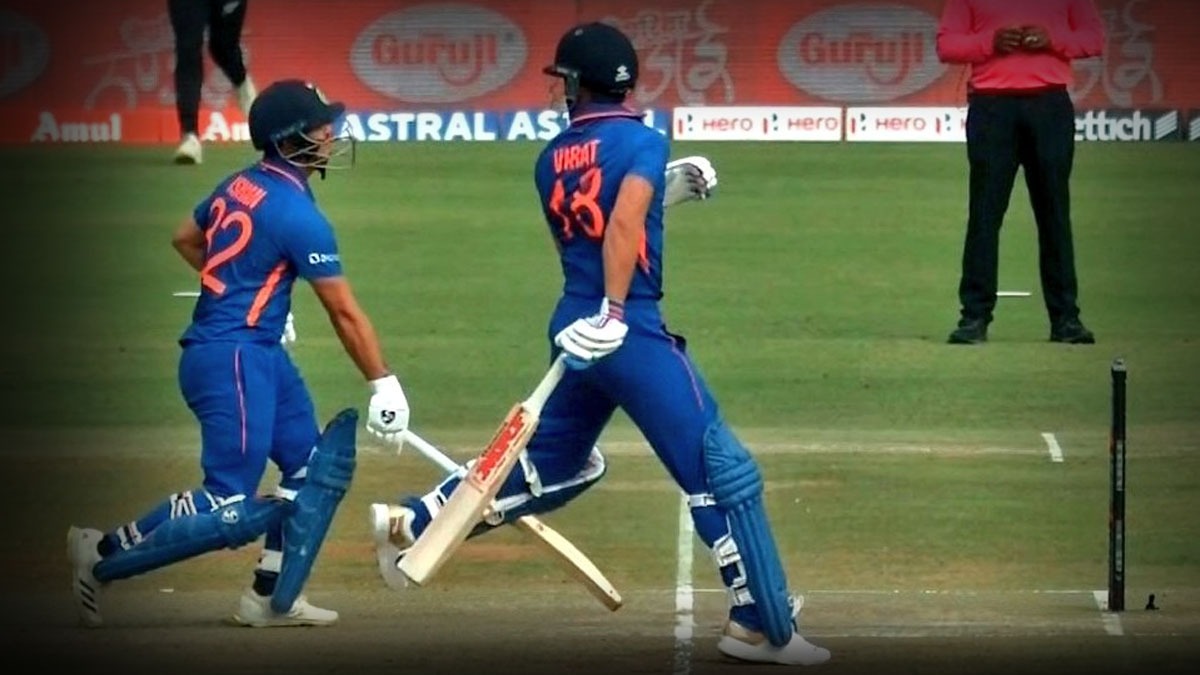 Men in Blue were unable to take advantage of the good start that Rohit Sharma and Shubhman Gill offered at the top.

Under 300 runs were swiftly reduced to under 400 runs after India lost 4 wickets in the middle of the inning. At this point, it would be difficult for India to surpass 370 runs.

Regarding the game’s most fascinating moments, an amazing run out involving Virat Kohli and Ishan Kishan.

Adding further specifics, Kishan first accepted the call, but at the last second, he refused it, and Kohli immediately rushed to the opposite end of the field.

It seemed that Kishan lost his wickets in the end as Kohli reached across the boundary.

On this call, who was right and who was wrong, we ask?

The solution is quite straightforward: the batter who made the call and chose not to run is always at fault.

In this instance, Kishan made the error of initiating the call and then choosing not to run.

Let us share some Interesting Twitter reactions on this epic dismissal involved between these two in 3rd ODI shared below:

Well played, Kohli, 36 runs from 27 balls, get on with the momentum.

Men in Blue would want to win the last game against the Black Caps in order to win the series and incapsulate confidence ahead of upcoming three match T20I series. 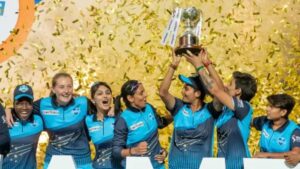 Will Women’s IPL change the template of Indian women’s cricket? 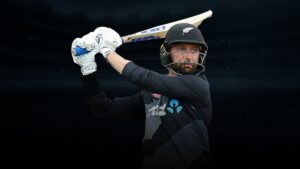 Ind vs NZ ODI Live: Is 349 a good score to defend against mighty New Zealand? 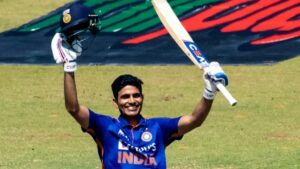 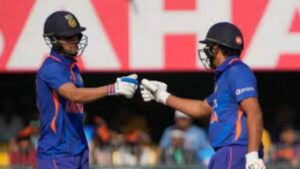