Shahrukh Khan starrer Pathaan has been released and showing in theatres all over the country. Fans of the star from all around the world are waiting in line to view the movie, which is causing a huge upsurge in popularity. Even Indian cricketer Dinesh Karthik expressed his expectations from the film through twitter. In a tweet, the wicketkeeper batsman expressed his desire for the film to be a mega-blockbuster and sent his best wishes to Shah Rukh Khan and all people involved with the high-profile production.

I want / wish it to be Megaaa blockbuster

You deserve all the success ❤️💕#Pathaan

The movie created a lot of buzz among fans in the days leading up to its release, and there were a tonne of reservations made in advance. According to the reports, industry insiders predicted that the Shah Rukh Khan movie “Pathan” will earn between Rs 45 and 50 crore at the box office. 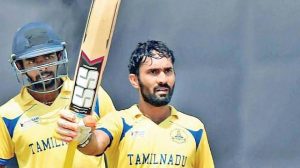 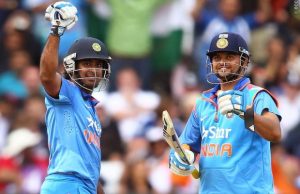 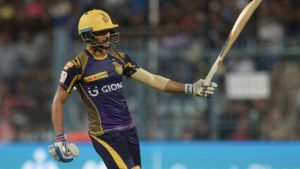 Highest Scorers For KKR: Players with Most Runs for KKR in IPL
Join us: