India post-independence was quite good at Hockey as the only medal they used to win in every Olympics was none other than field hockey. Players like Major Dhyan Chand, Roop Singh, Balbir Singh Sr, and others should be applauded for raising the Indian flag high in all the marquee events those days but hockey gradually started declining post-80s and 90s due to lack of stadiums in India having no astroturf surfaces and during that phase, India won Cricket World Cup in 1983 under the leadership of Kapil Dev.

That victory in Cricket inspired the next generations of players to take up the sport as a profession and looking at the current scenario we have already pursued the path of becoming invincible side. 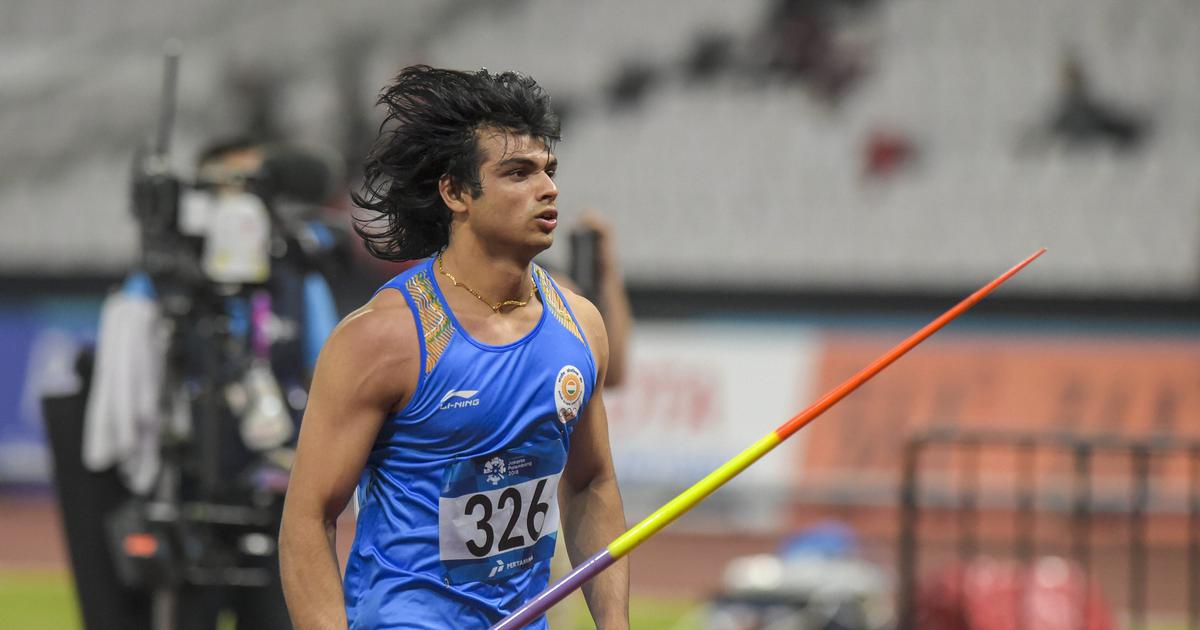 Sometimes you need results to inspire next generation of players and Neeraj Chopra is certainly the pioneer in that regard as he won the gold medal in Javelin in Olympics 2020 and other inspiring performance by Devendra Jhajariya, Sundar Singh Gurjar and Sumit Antil at Paralympics has ignited the new flame of Javelin in hearts and minds of next generation of budding players.

Neeraj Chopra’s brand value has significantly increased post his return from Tokyo and he is currently standing second in the list of players having more brand value trailing only behind Indian skipper Virat Kohli and Budding players can witness this change that if you bring laurels in Javelin at the International stage there is a glory along with financial incentives too.

Also as per the latest report conducted by various media outlets, parents are willing to send their child to play Javelin as a sport and pick it as a profession which is a nice and healthy sign for the development of other sports in India barring Cricket. What Neeraj Chopra has done after winning a medal at the Olympics is that he has gradually developed the interest of fans towards this game and success of any sport depends on its audience widely with the developments taking place around Javelin Sport it is a positive sign for growth of athletic sports in the nation in years to come.