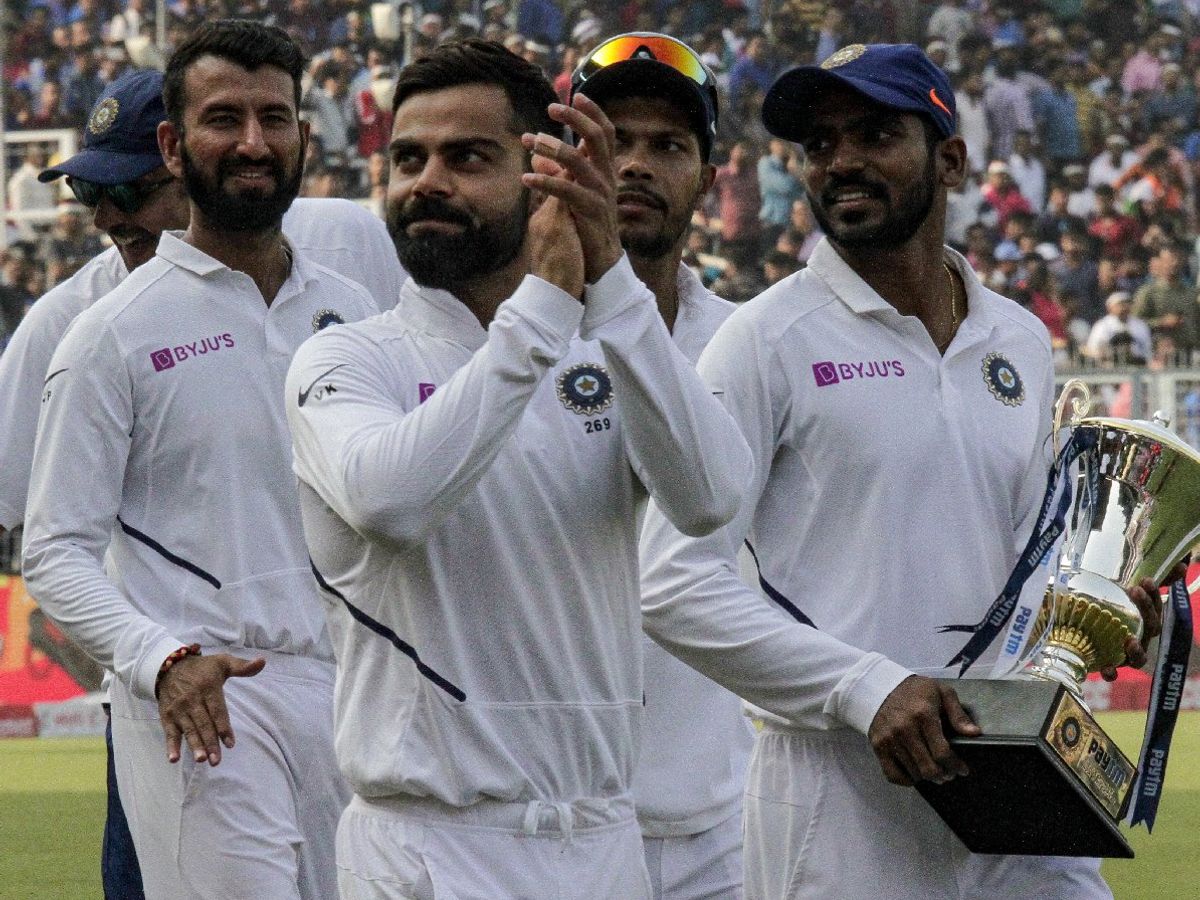 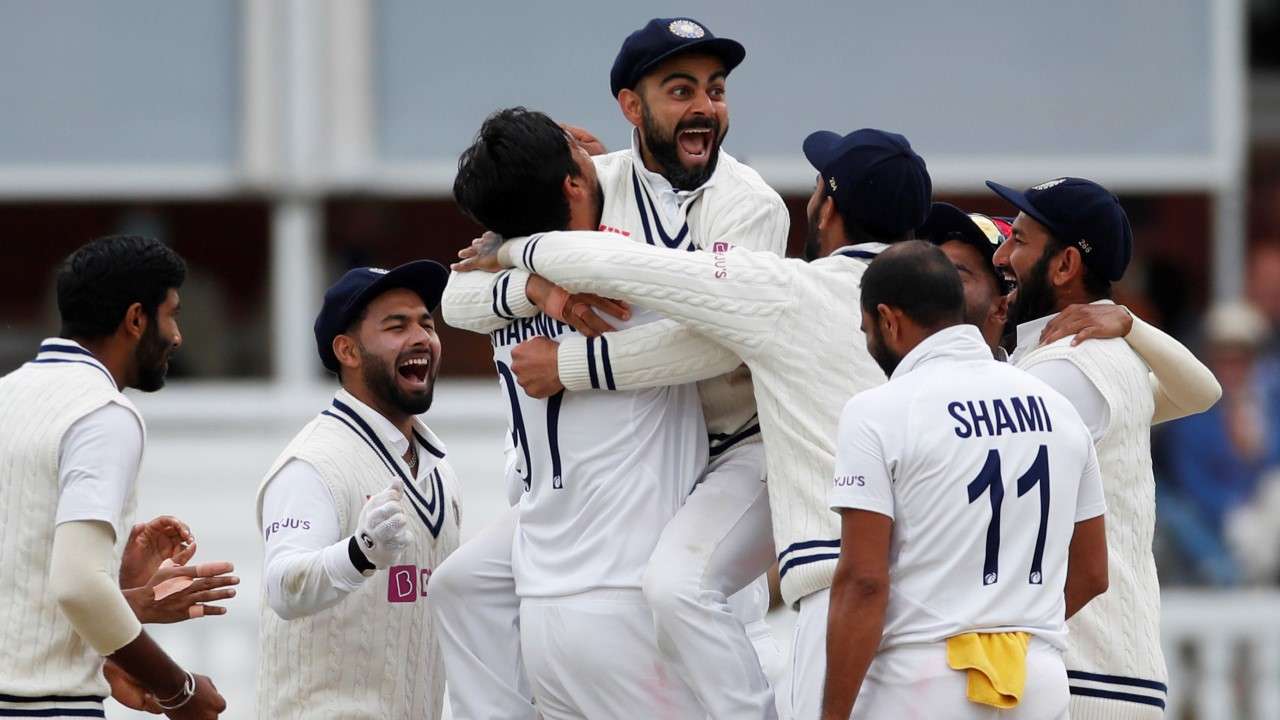 Gone are those days of the 90s when opponents used to sled Indian players including the likes of Tendulkar, Laxman, and Dravid, and in return, our players used to keep quiet and focus on their batting.

But that mindset of not replying back to opponents especially on the foreign tours was broken first under the captaincy of Sourav Ganguly who made this Indian team “Fearless” and instilled a new belief in them that they can win matches in all conditions.

The way he celebrated after taking his shirt out in the Lord’s balcony in 2002 against England gave us a glimpse to all Indian cricket fans of what they will be witnessing in the future.

The same mindset, fightback, resilience was shown by Men in Blue in a recently concluded match at Lords against England which India won by 151 runs under the leadership of Talismanic skipper Virat Kohli.

It was evident that the Indian team wanted to give Englishmen the taste of their own medicine especially what English bowlers did to Bumrah with a barrage of the short balls when he came out of the bat. They must not have anticipated that this tactic will bring them trouble which it did eventually when Bumrah, Shami, Sharma, and Siraj bundled out England on 120 runs.

Virat Kohli as skipper in the longest format of the game is the most successful Indian skipper now who has won 37 matches for India and he will be certainly eyeing on the top spot of Graeme Smith who won 52 matches as skipper.

The best thing which was evident to see on Lord’s test was that every X1 Player who step onto the field was angry, excited, and looking to take the Englishman head to head after Bumrah’s incident.

I think Englishman didn’t learn a lesson from the Gabba incident where Aussie skipper gave the challenge to the entire team by stating behind stump mic “Can’t wait to see you at Gabba” in return India without their main players bamboozled the Australian cricket team by winning a match at that Gabba where Kangaroos haven’t watch a single Test match in 32 years. 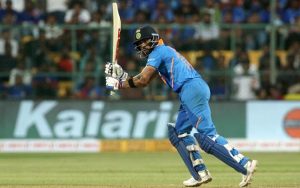 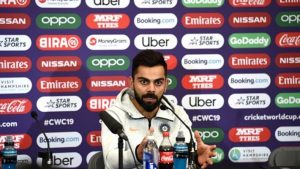 Sourav Ganguly Has Not Spoken To Me About MS Dhoni’s Future: Virat Kohli 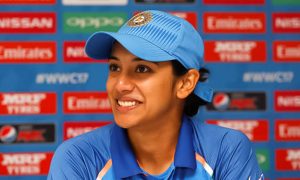