Every football fans know that Manchester United has been struggling this season against the smaller clubs and their defeat against Manchester City also comes as no surprise. However, to make the matter worse for Manchester United, they are hit with one more injury. This time it is their record signing, Harry Maguire. Ole Gunnar Solskjaer started the season with seven central defenders. however, as the transfer window, as progressed in the summer, Chris Smalling joined AS Roma on a loan. During the friendlies, Eric Bailly was injured badly with a serious knee injury. He is still recovering from it. On the other hand, Axel Tuanzebe and Marcos Rojo are injured and are unavailable at the moment.

Against Manchester City, Phil Jones was combined alongside Victor Lindelof and England international felt cramp towards the fag end of the game. Adding to the vows now, Harry Maguire has torn his hip muscle and is feared to be out for a long time. 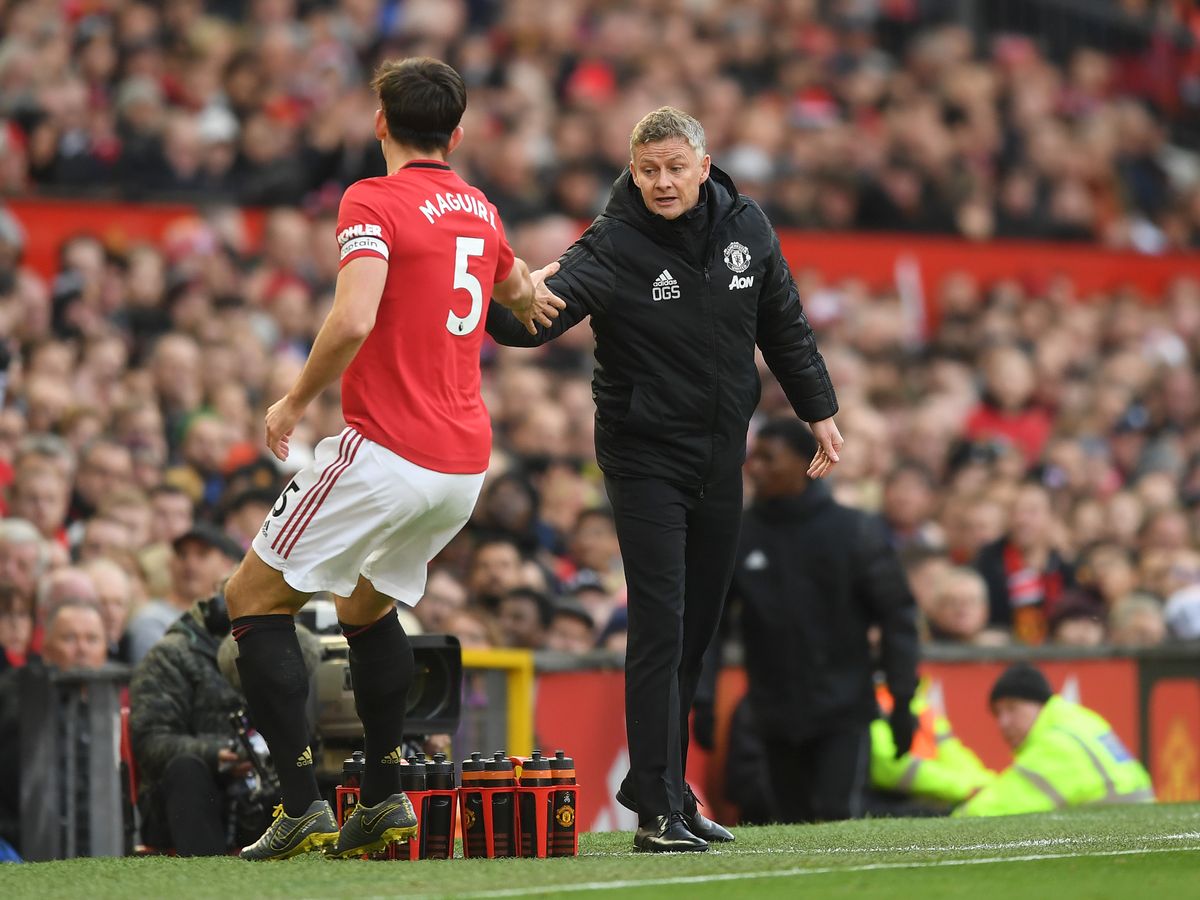 Manchester United signed Harry Maguire for a world-record fee of £80million from Leicester City in the transfer window. Since his arrival at Old Trafford, even though Manchester United have failed to keep the clean sheets properly, the defense issues looked sorted. However, with the injury, once again the issues might pop up.

Harry Maguire hurt himself against Wolverhampton Wanderers in the stalemate at Molineux. Even though injured, the player played the whole 90 minutes and completed the game.

Ole Gunnar Solskjaer will be eagerly waiting for the return of the 26-year-old central defender. However, the manager has told that if the injury is very severe, the player might be out for 5-6 weeks. It seems likely that Lindelof might have to pair up with Jones against Norwich on Saturday at Old Trafford in defense. Jones has started only one game in Premier League against Sheffield United where his action was cut short into 45 minutes.

With Manchester United struggling with injuries to Paul Pogba and Scott Mctominay in the engine room, Ole has to rely on Andreas and Fred in the midfield. It remains interesting to see what Ole will do to solve the injury crisis? Should he recall Chris Smalling from AS Roma? Voice your opinions below