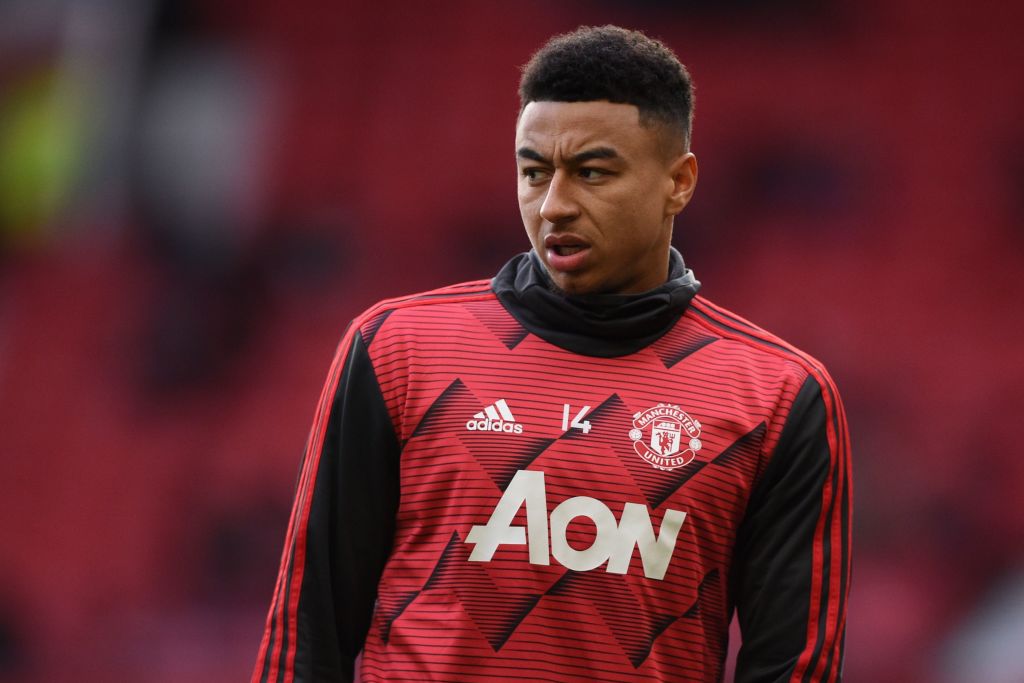 Manchester United’s attacking midfielder Jesse Lingard has been of interest to a couple of Euro giants despite having a rough season this far. Currently, Lingard has two goals and one assist in his 32 appearances for the United.

In the rest of his 20 appearances, he could hardly manage any goal or assists, hence his future presence in the team is been questioned by many. 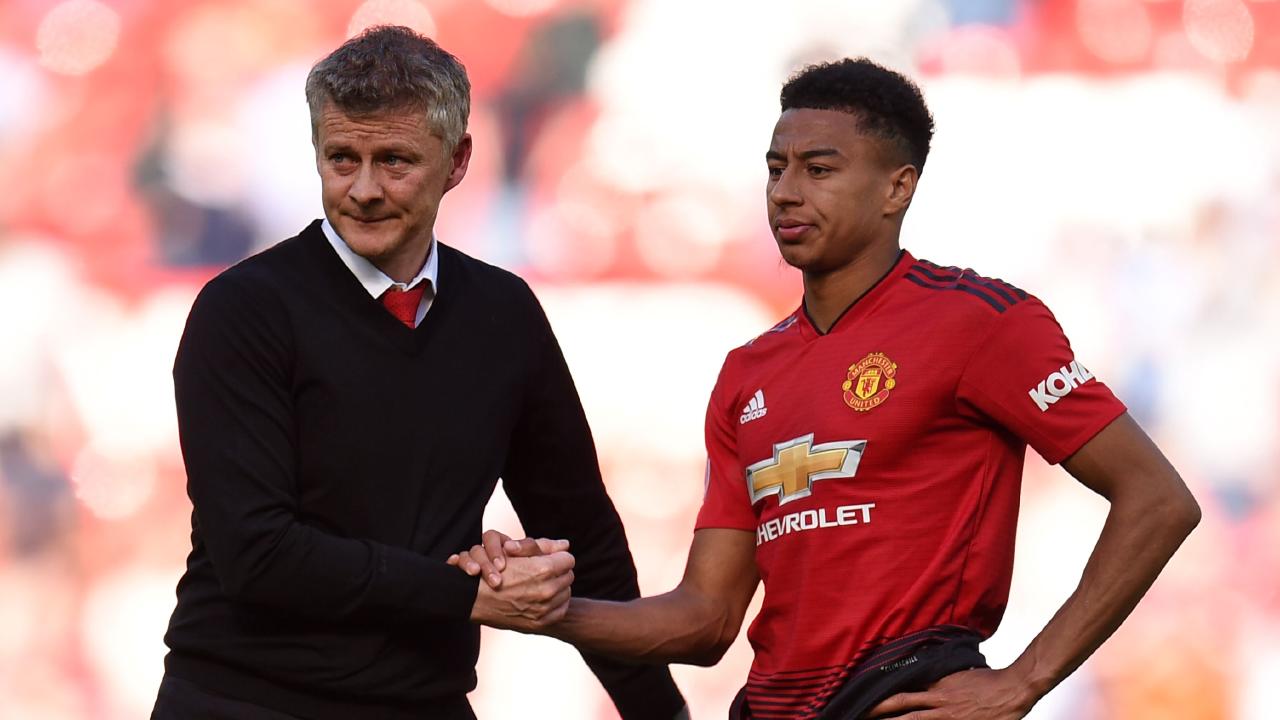 According to a leading daily “Telegraph,” there is an array of issues even off the field, after the news of him joining Mino Raiola started making rounds, hence his future at the Gunners remains a question mark.

While according to ESPN, the Red Devils might not find any difficulty to replace Lingard, as it is affirmed that both AS Roma and Atletico Madrid are interested in the 27-year-old, hence it won’t be a troublesome process for any of the clubs. 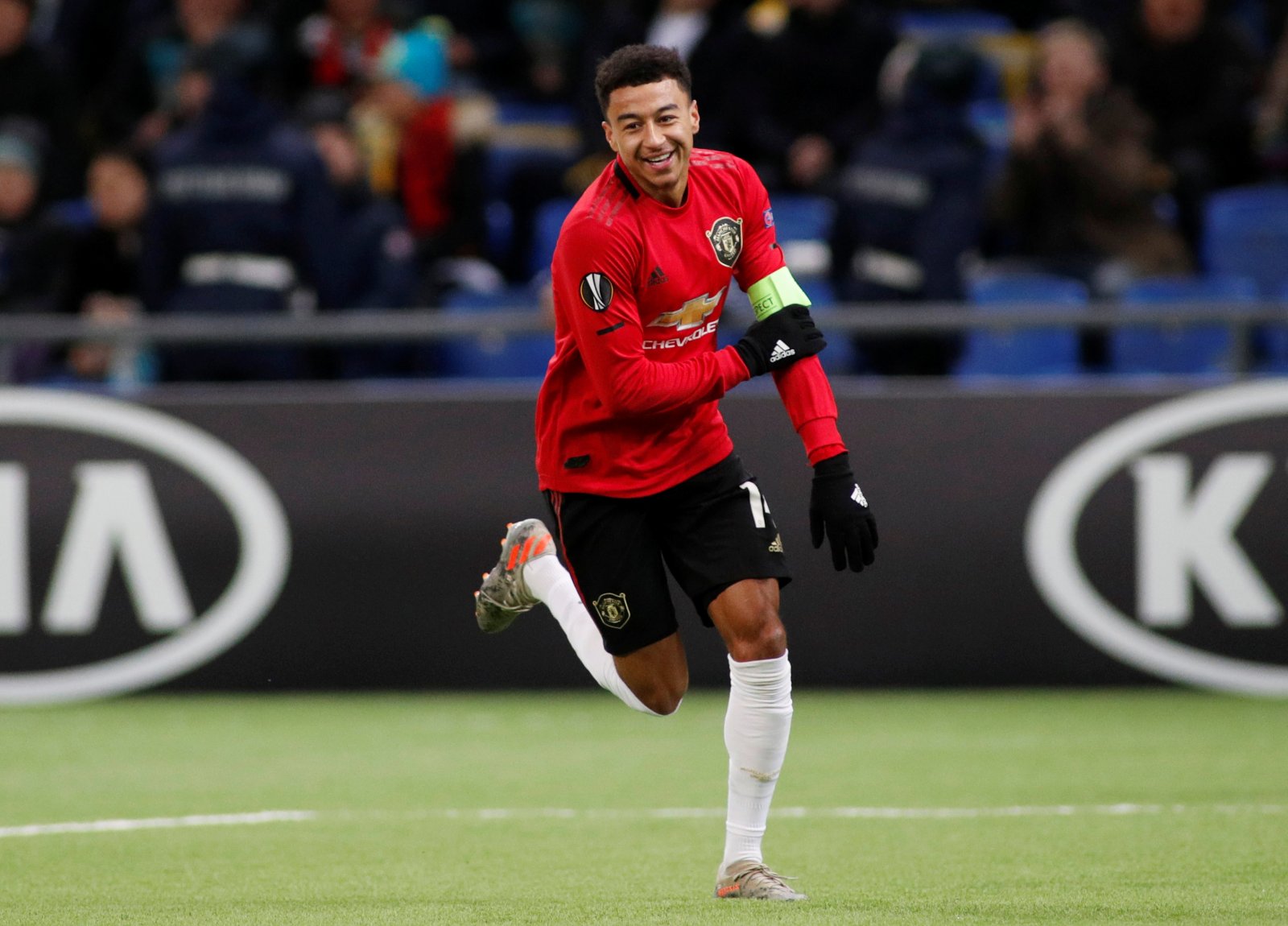 While few of them are of the opinion that to regain his lost form and get rid of his rising level of critics that he is suffering in England, its better for Lingard to make a move either at Italy or Spain, however, the final decision would certainly be arrived only if all the parties come and arrive at a mutual point.

While United’s coach Ole Gunnar Solskjaer signing Bruno Fernandes in the recent January transfer window has only mounted pressure and competition for the spot in the team.

In the recent match, Lingard was introduced as a substitute, while the match turned out to be a goalless draw with the Wolves. However, if his struggle for form continues, along with the interests of the European clubs Roma and Atletico Madrid he might have to bid adieu from Manchester United.