The loan signing of Paris St Germain for 2019-20 season, Mauro Icardi continued his fine scoring run by capping off a hat trick in the French League Cup quarterfinals to inspire the team to win by a huge margin of 6-1 on Tuesday. Paris St-Germain took the numerical advantage as St Etienne were down to 10-man in the first half of the game itself. 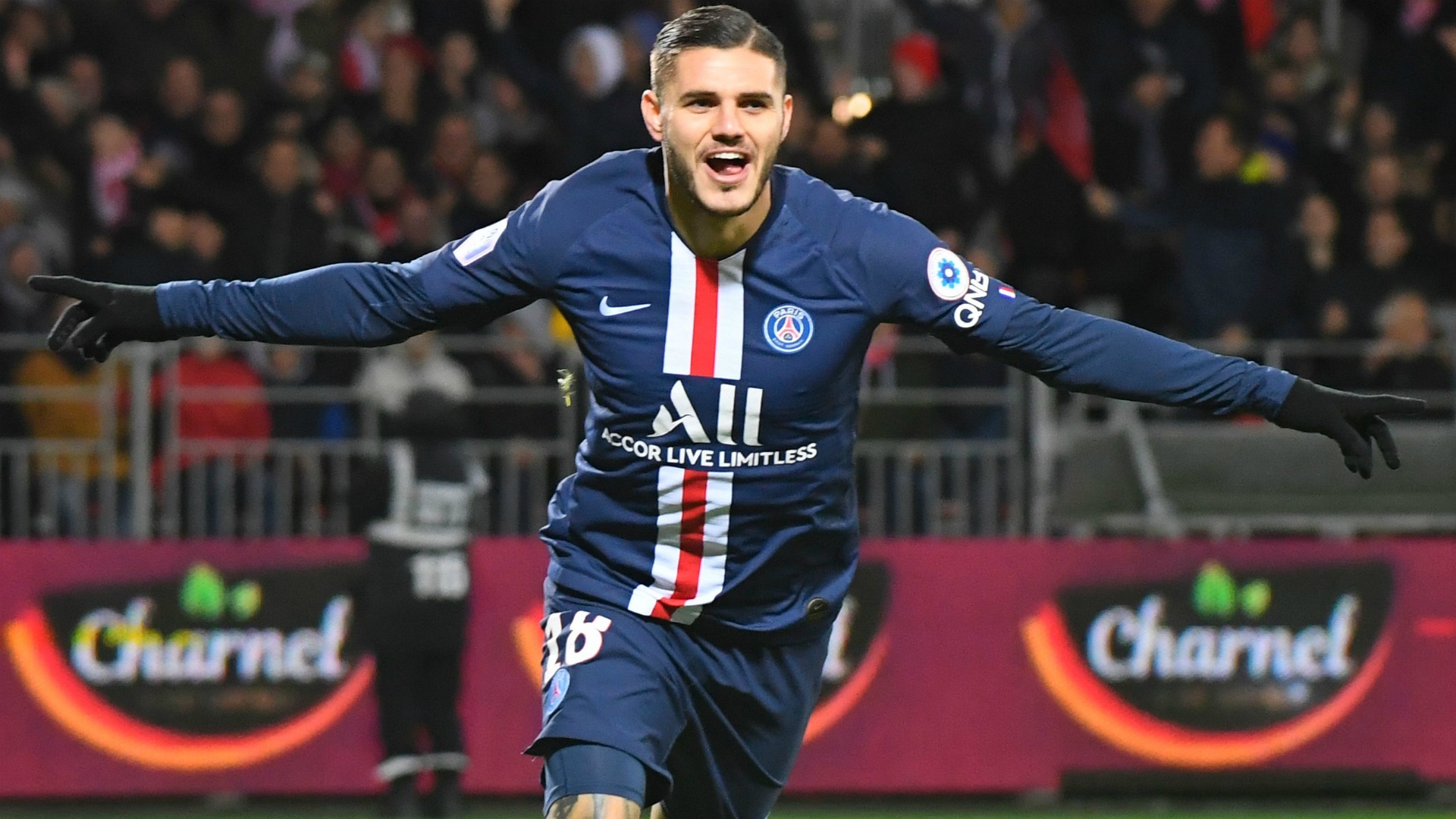 Argentine international and current PSG player Mauro Icardi who is on loan from Inter Milan scored in both the halves. The players like Neymar and Kylian Mbappe also made their name on the score sheet. Also, Jessy Moulin’s own goal added the salt on the wounds of St-Etienne. The problems for St Etienne stepped up when they were down to 10-man just after the half an hour mark. The player in fine form, Mauro Icardi has 17 goals in 19 games for Parc de Princess outfit.

Yohan Cabaye scored the consolation goal for St-Etienne in the second half at Parc de Princess to reduce the margin of defeat to 5 goals in a game that looked like only one side took part in the game. 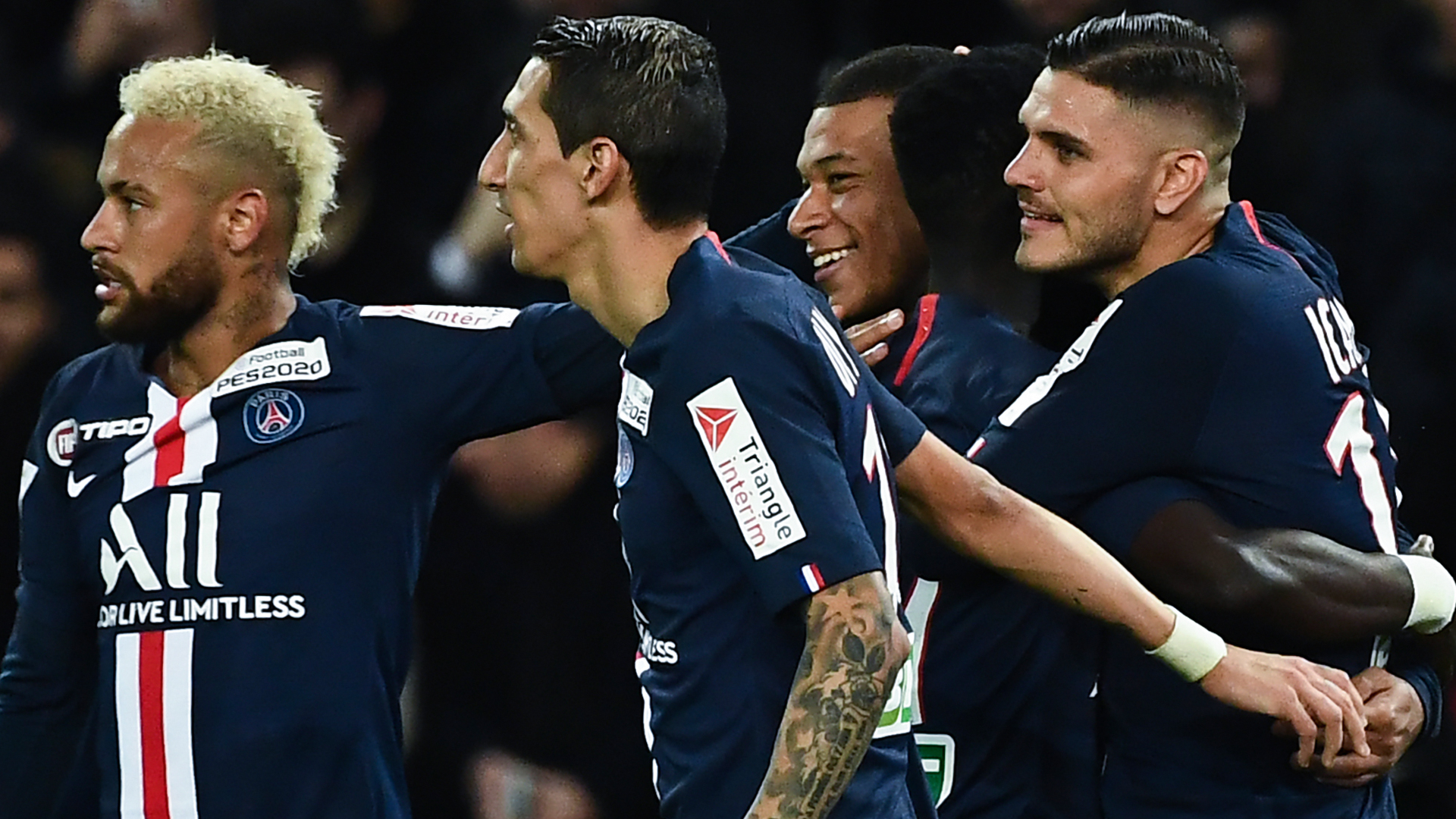 PSG started the game on a good note. They pressed higher up which yielded instant results. Mauro Icardi scored an angling shot to open the scoreboard for the French capital side. This was just the sign of things to begin at Parc des Princes.

The things had started to turn ugly for the away side when Fofana was sent from the game for a bookable offense after he tripped PSG midfielder Marco Verratti in the 31st minute of the game.

In the 39th minute, Neymar doubled the lead for the side with a delicate and fine chipped finish after set up by Angel Di Maria. Also, a favor from Moulin helped PSG to triple the lead before the halftime. The ball took the deflection of Perrin before bouncing off the keeper to score the own goal. 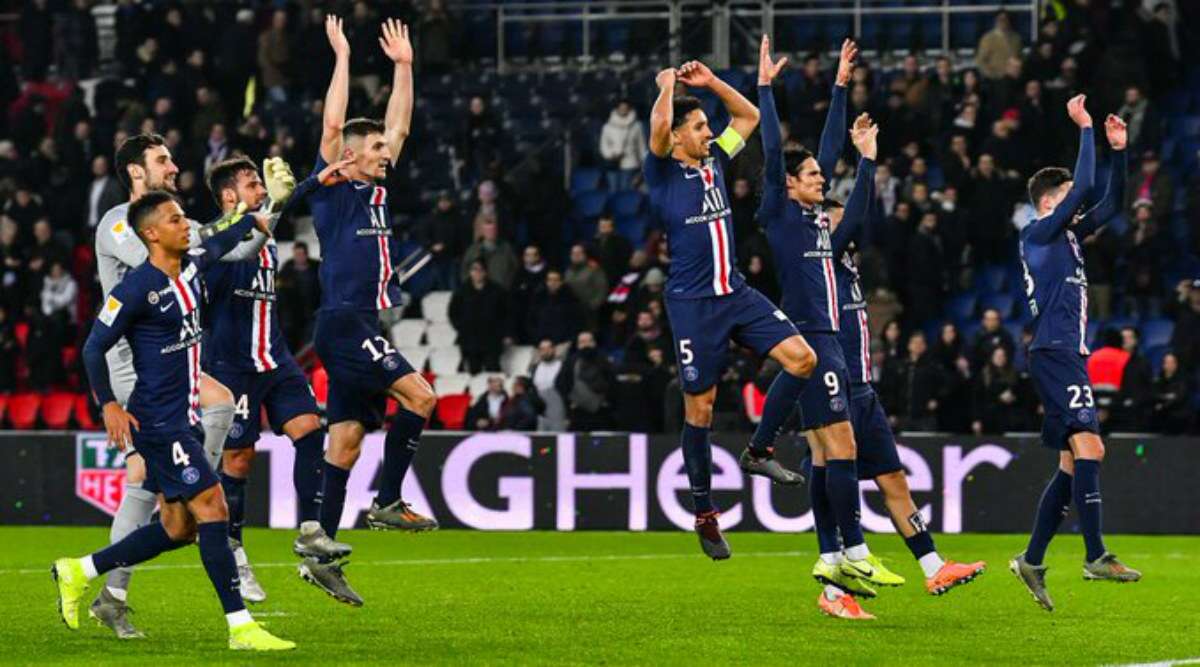 Mauro Icardi tapped in a ball from Mbappe after four minutes into the second 45 of the game and added a goal in the 57th minute to complete his hattrick against St Etienne. Mauro Icardi set up Mbappe and returned the favor to the French international to make the scoreline 6-0. However, Yohan Cabaye reduced the deficit to five goals after he scored from rebounded penalty which was saved by Sergio Rico initially.