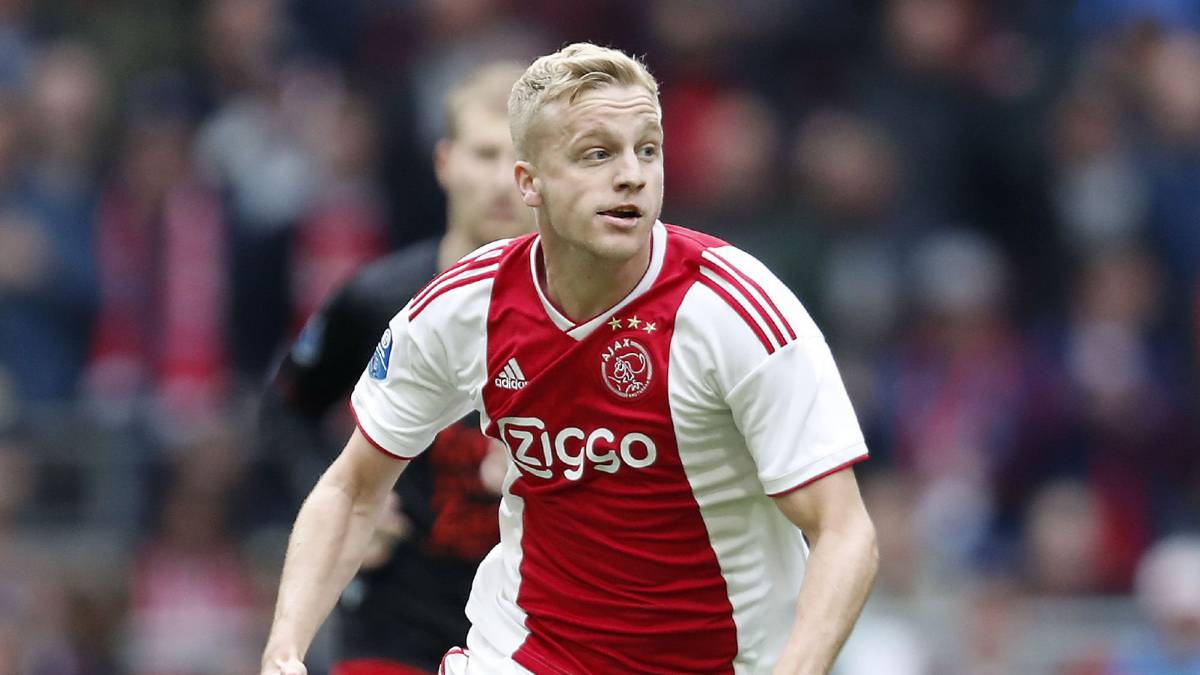 The Ajax midfielder values for more than £50 million, is being assumed to level up the gap that has emerged. Solskjaer and United’s plans are focused to make deals that will help the club in long-term improvement after an acceptance that the club’s strike rate in the transfer market in recent years has been far from good enough and a significant factor behind their current woes. 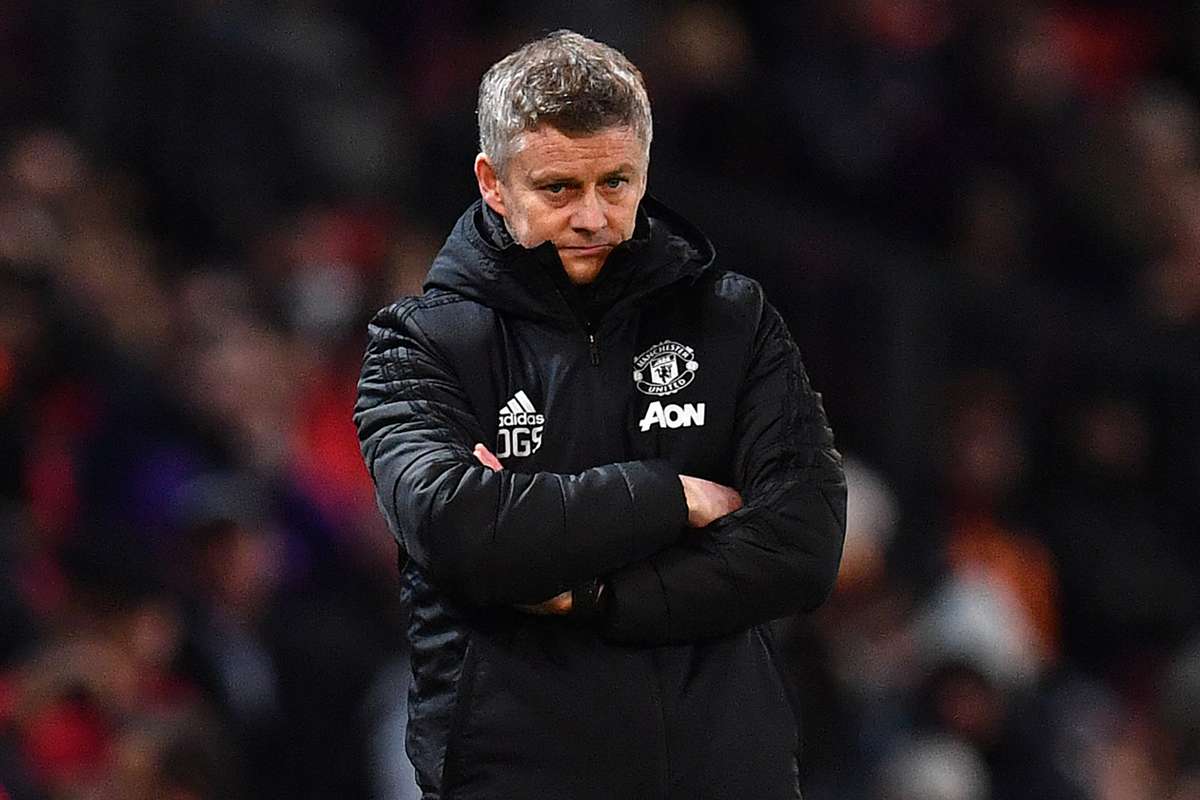 Speaking of numbers, the 22-year-old played a crucial role in Ajax’s journey to the Champions League semi-finals and a Dutch league and cup double last season and has eight goals in 26 matches this term. However, it came as a surprise as there was no such initiation made for Van De Beek in the summer, despite Frenkie De Jong and Matthijs De Ligt moving towards Barcelona and Juventus respectively after the Champions League Semifinals.

But since it seems impossible for Ajax to qualify for the next round of the Champions League this season, the 22-year-old move might look a possible move from here.

Whether the deal gets finalized before the transfer window closes before Jan 3 remains a question, however, Van being the first option looks more feasible than the second option Leicester City’s James Maddison, who possibly won’t be sold this month.