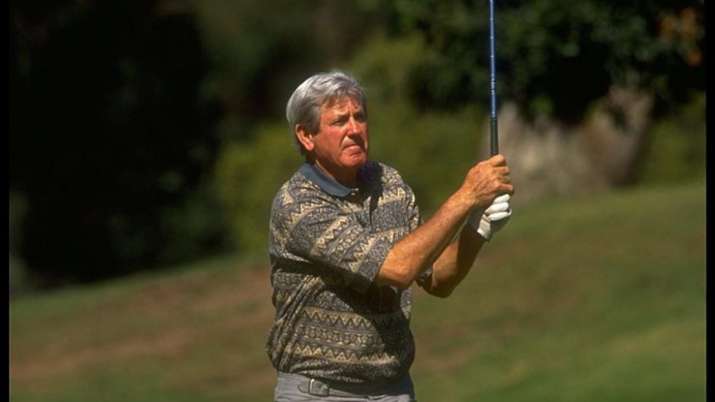 Doug Sanders, a 20-time PGA Tour Winner passed away today aged 86. Known by his nickname “the Peacock of the Fairways” for his stylish and flamboyant dressing sense, Sanders took his last breath at his residence in Houston. Sanders died due to natural causes and health issues, as confirmed by his ex-wife Scotty.

“If I was a master of the English language, I don’t think I could find the adjectives to describe how I felt when I missed that short one,” Sanders said after the playoff, where Nicklaus beat him by one shot. “But that’s golf, and that’s the fascination of the game.”

Sanders won his first-ever PGA Tour event in 1956 at the Canadian Open when he was an amateur then. He matched-up against Dow Finsterwald and 1961 was one of the best years of his careers as he won five times and finished third on the PGA Tour money list.

Born on July 24, 1933, in Cedartown, Georgia, Sanders was a self-taught Golfer who made it big time. He started playing at the collegiate level at the University of Florida.

Sanders also played in the Ryder Cup in 1967 in Houston with Ben Hogan captain of what is regarded one of the best US teams from that era of the matches.

After his retirement, Sanders stayed didn’t stay active longer competing, as he started sponsoring the Doug Sanders Celebrity Classic for six years and a junior golf championship in Houston. 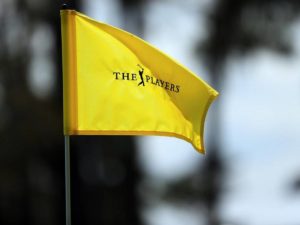 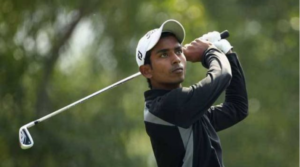 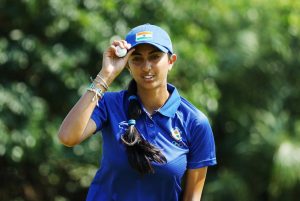 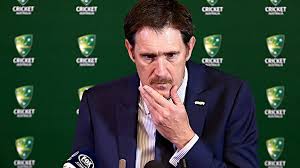