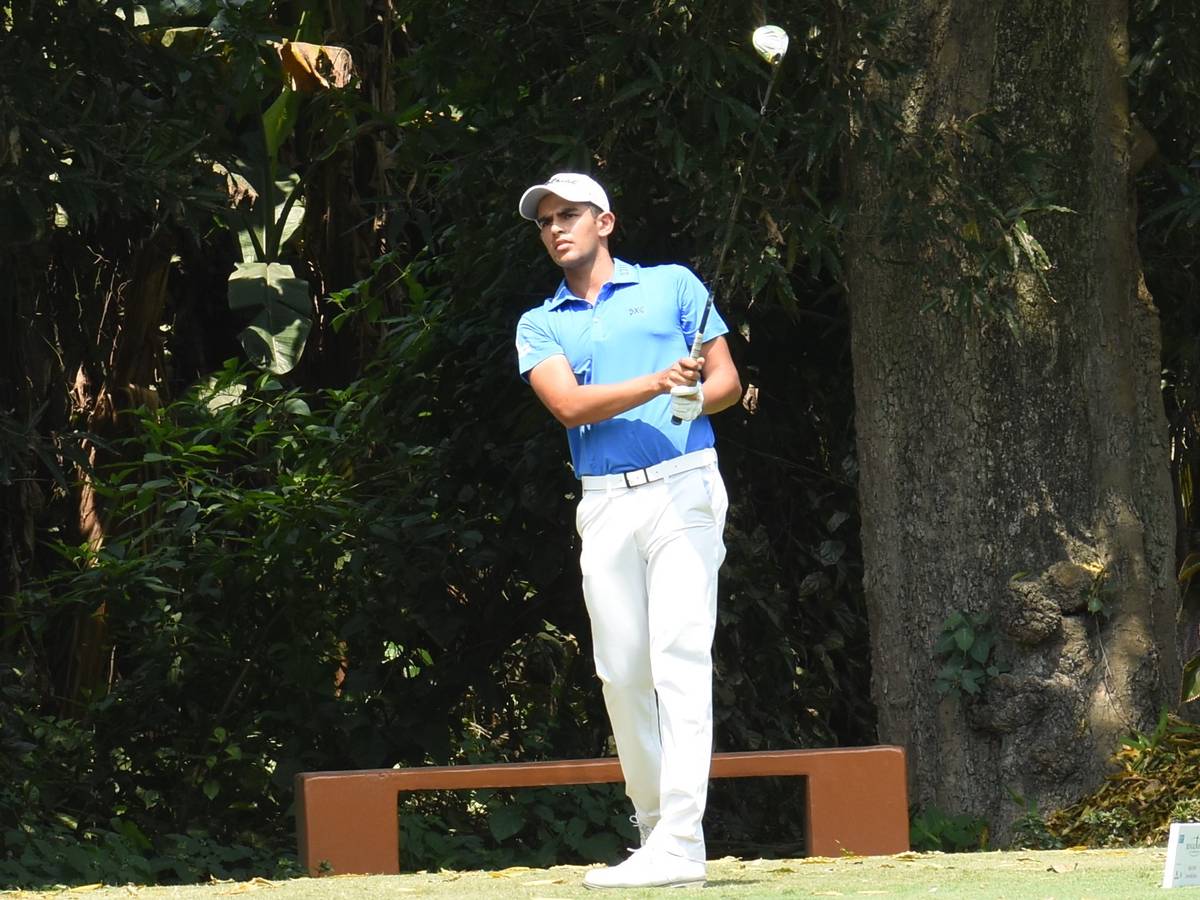 Chandigarh’s young golfer Aadil Bedi has won the title of Bengal Open Golf Championship 2020, the last event before the Professional Golf Tour of India shuts down in the wake of the COVID-19 pandemic, held at Tollygunge Golf Club, Kolkata. Performing brilliantly, Aadil Bedi captured the title by defeating Golfer Udayan Mane of Pune in the final round.

The Golf Championship was held at Tollygunge Golf Club Kolkata. Golfers of many countries participated in the Bengal Open Golf Championship with prize money of 30 lakhs. On Sunday, all golfers landed on the golf course with full preparation for the last round. The title hole saw a tough fight between Aadil Bedi and Udayan Mane. However, Bedi triumphed in style with a chip-in birdie on the sixth playoff hole to end Pune golfer Udayan Mane’s incredible three-match winning streak on the PGTI Tour. 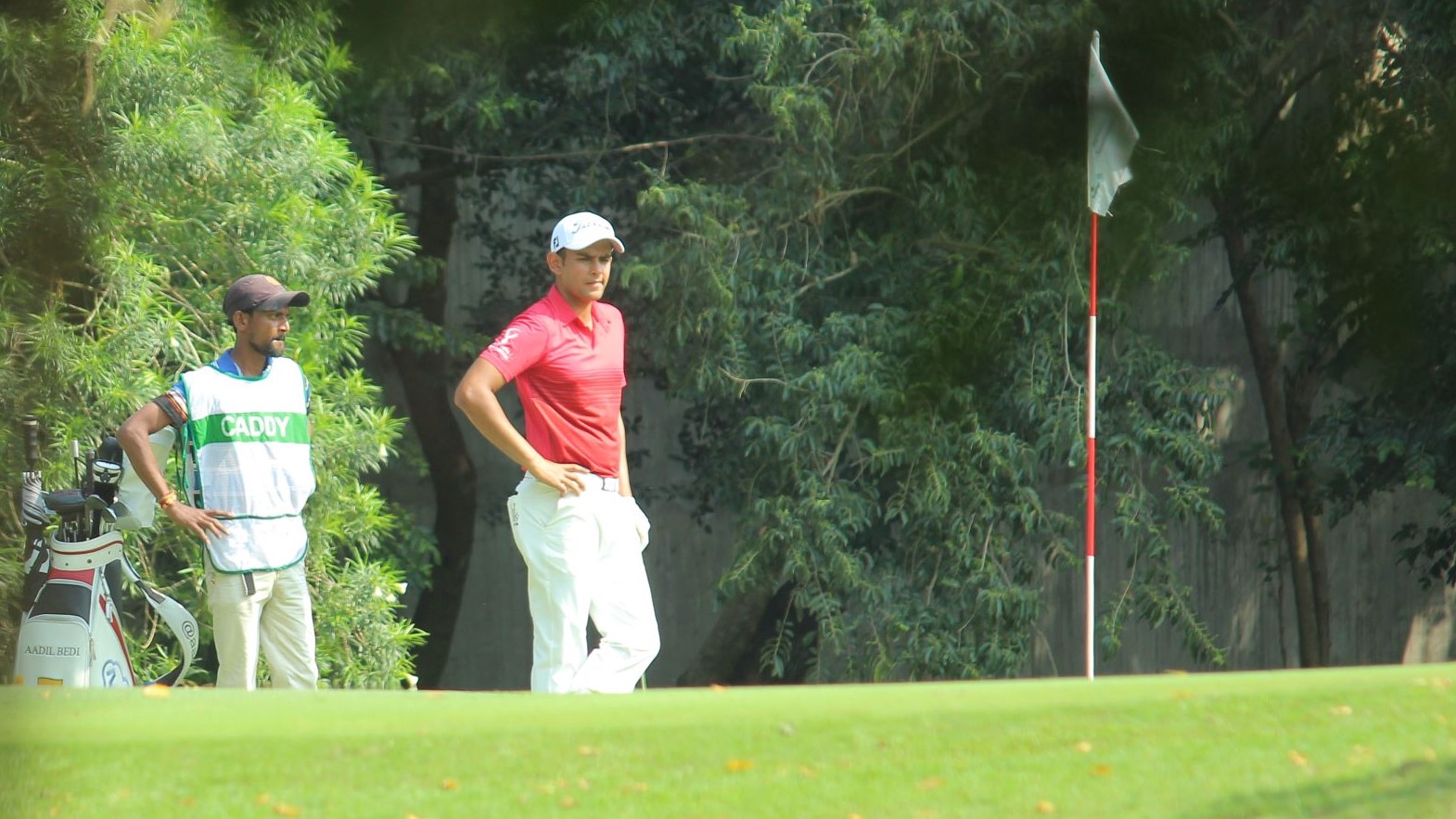 After the victory, Aadil Bedi said that he has participated in this tournament after five years. This tournament was very special for him.

“It’s incredible to win my first title in such a manner. It was my first event of the year and I managed to get in the groove early in the first round which helped me build-up to the final round,” Aadil said.

“I’m happy that I also managed to put behind the disappointment of missing out on my Asian Tour card at the Q School in Thailand.” Aadil added.

Udayan Mane and Veer Ahlawat of Gurugram jointly finished second in the competition. Kolkata‘s Viraj Madappa finished third. He scored 13-under-267 in the final round, performing brilliantly. In the tournament, 70-year-old Mukesh Kumar scored 12-under 268 to finish fourth. Bengaluru‘s Rahil Gangaji, Khalin Joshi and Om Prakash Chauhan jointly finished fifth with 11-under-269.