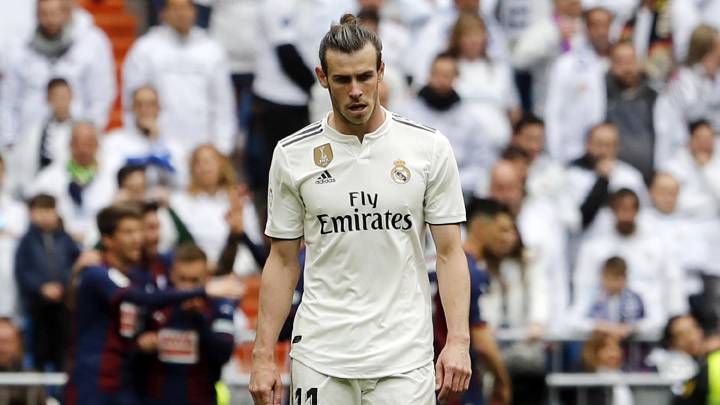 Gareth Bale’s agent Jonathan Barnett has revealed that the football giant is happy in Real Madrid and is not looking to play for the English club.

Ever since he has joined Real Madrid his future in the club is surrounded by inconsistency, injuries, and various other issues affecting his performance in the club. Amid all this Welshman has made his name in the club with his impressive performance for the Spanish Giants.

His other issues have made him fall with Manager Zinedine Zidane which has seen the club try to offload him.

The rumours constantly keep on coming about his move to other clubs but his love for the club is immense it might not be surprising he would end his carrier whenever the time comes with the Los Blancos.

Barnett quoted this to BBC where he spoke about Bale in detail where he said “He has a very nice lifestyle. I don’t see why he doesn’t see his career out at Madrid probably. As I’ve always said, he’s quite happy in Madrid,” Barnett told BBC Radio 4’s Today program. It’s his life that he wants to lead. Financially, he will want for nothing the rest of his life, and his children and grandchildren,”

He further added that “He’s won nearly everything in the world, except the World Cup, but unfortunately he plays for Wales so some things are beyond him. So he’s won everything else, to come back and play [in the Premier League] would be unbelievable – a big thing. I don’t think he wants to do that at the moment. He’s quite happy to play at Real Madrid.”

As of now he is happy with Madrid and he has no intention of leaving for England as he brought laurels for Real Madrid at the crucial time and these moments are very close to him personally.