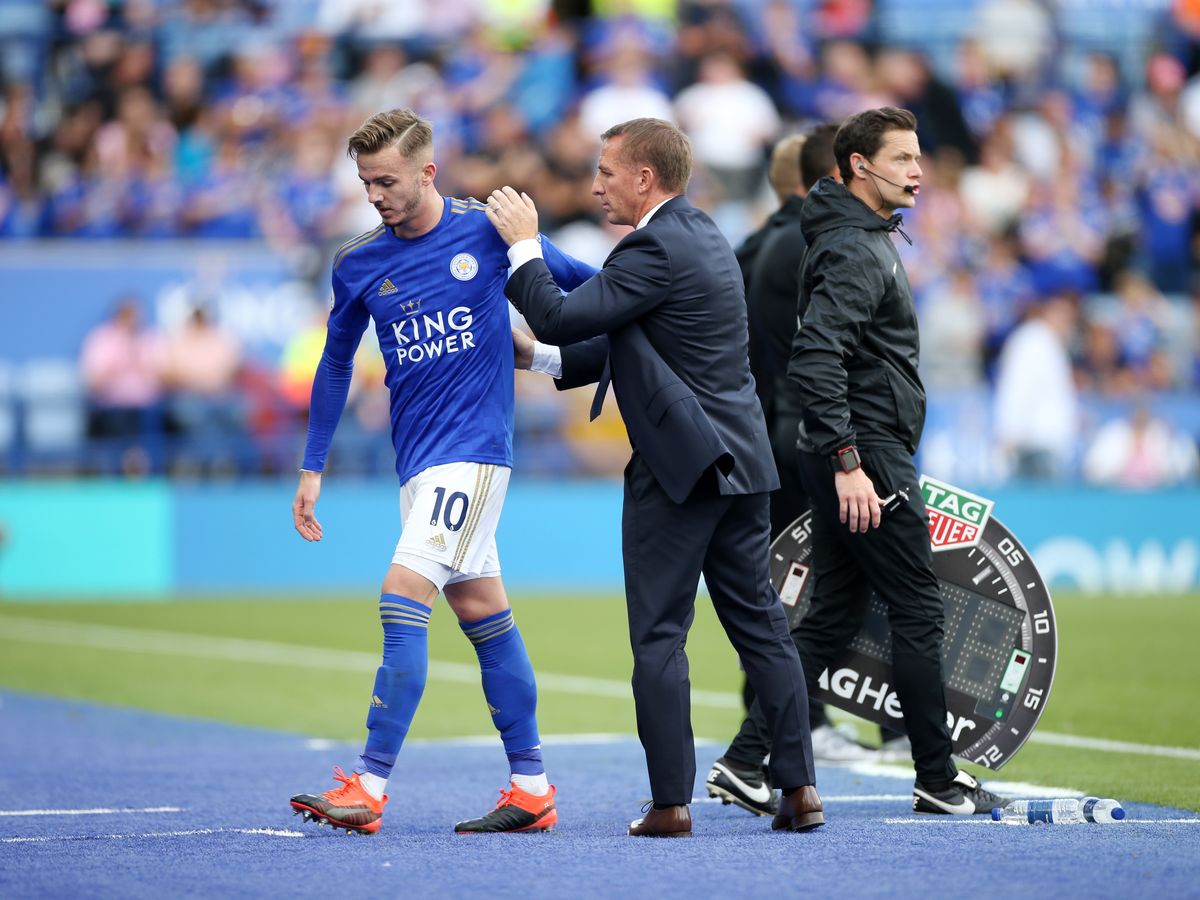 Leicester City manager Brendan Rodgers believes a negative narrative is purposely being created around his star midfielder James Maddison. Images were released of the Foxes’ No.10 in Dubai during the Premier League’s mid-season break, showing him drinking and partying in a nightclub.

"We’re all fresh ahead of this final third of the season. They’re all ready and trained really well this week." ?

Ex-Liverpool star, Brendan Rodgers is happy for his players to enjoy their time off and thinks they should not be painted in such a negative light when they are doing nothing wrong. 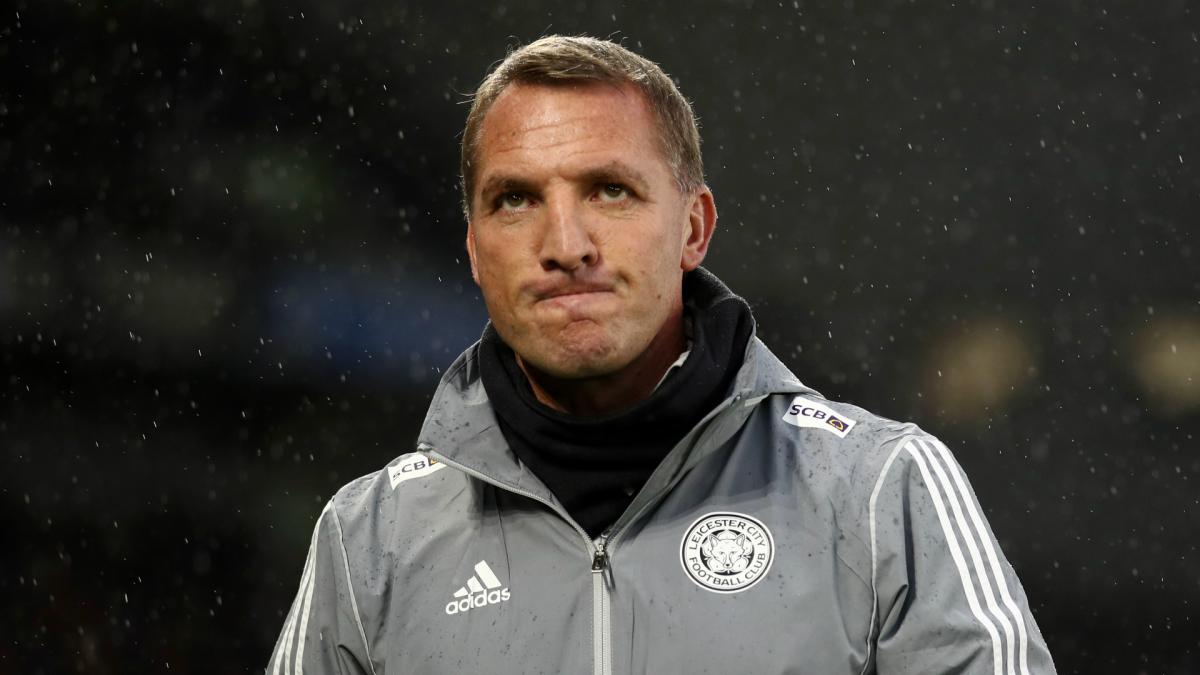 Rodgers told at a press conference:

“It’s unfortunate, We’re supposedly in this world where everyone ‘cares’. Rubbish – the first thing they do is try to stitch you up.

“It’s contradictory, it’s unbelievable. So there’s something framed around him which, OK, he’ll have to live with but that’s someone else’s narrative.

“This is a 23-year-old boy who is single, he’s been given a week free. We try to educate them in many ways, but this is something I’m not too bothered about.”

Leicester currently sits comfortably in the Premier League top four, occupying a spot which will see them qualify for next season’s Champions League group stages.

James Maddison himself is constantly rumoured to be moving to so-called top 6, but with Leicester where they are and a place in England‘s squad for Euro 2020 seemingly on the horizon, reports suggest he is set to sign a new contract at the King Power Stadium. 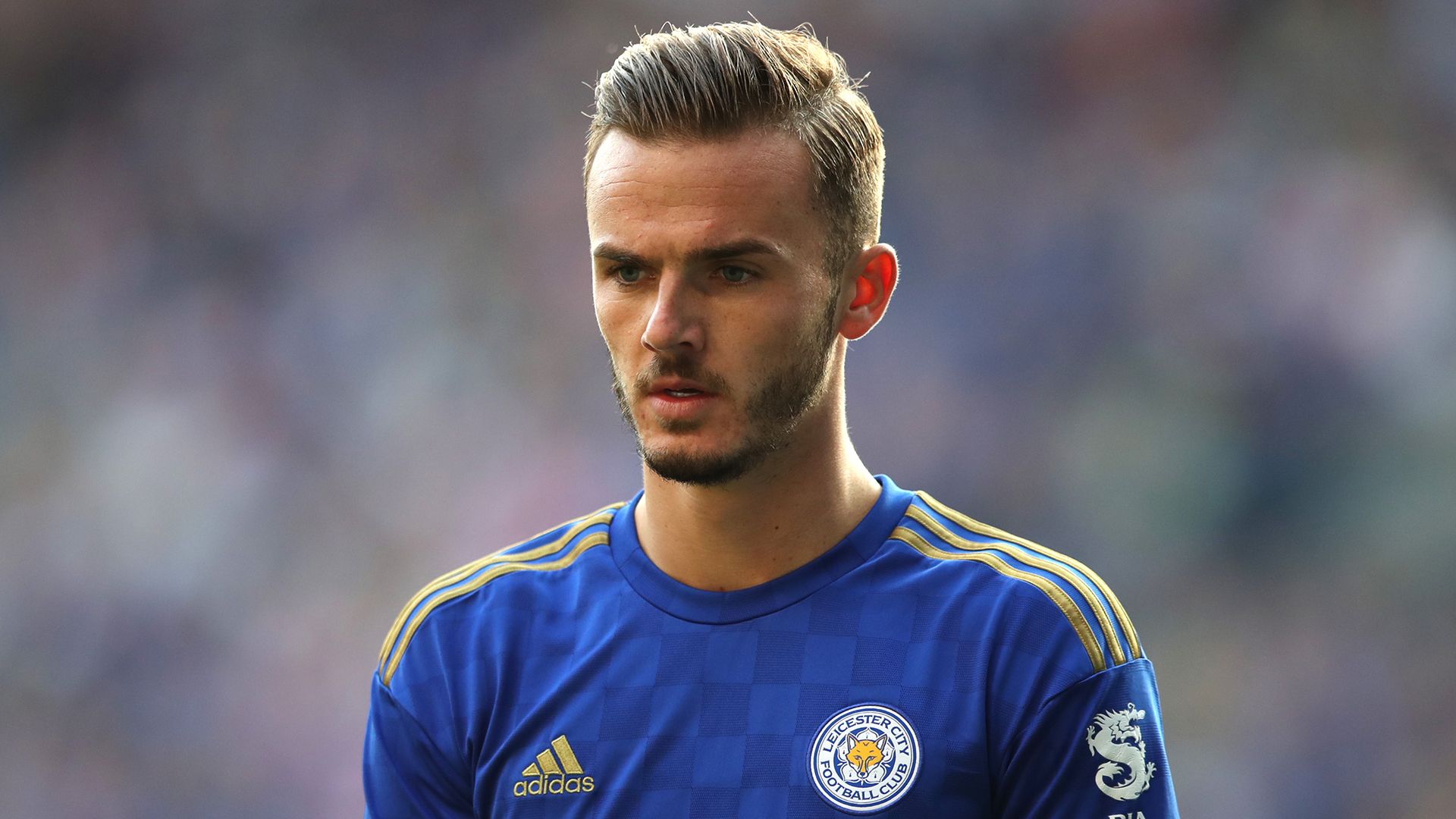 He is regularly compared to compatriot and Aston Villa captain Jack Grealish, both in terms of style and career progression. Grealish is also considered a future England regular, and joined Maddison on this night out in Dubai, along with Chelsea midfielder Ross Barkley.

Players are regularly criticised when photographed in such situations, but Rodgers has been much more philosophical about the matter and is unlikely to give it a second thought when his players return from their holidays.

The Foxes coach believes players with a professional attitude are able to maintain fitness and availability over a number of years, whereas some players have more of a social outlook on life.

“The top ones, professionally, have the mentality to do it every single day and look after themselves and then produce.

“Availability, staying fit, looking after yourself over numbers of years, that’s the difference.”