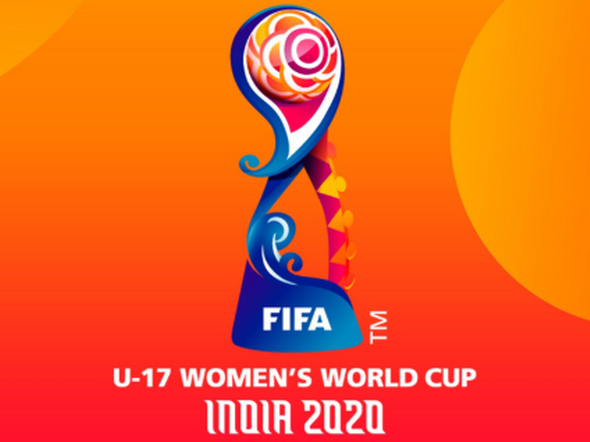 As the Coronavirus continues to wreak havoc in the entire world, it has forced all the sporting activities and events. FIFA Under-17 Women’s World Cup which is scheduled to take place in India November this year is also under doubts due to the COVID-19 pandemic.

Meanwhile, amidst the deadly virus outbreak, FIFA is now closely monitoring the entire situation in India in collaboration with the Local Organizing Committee and also in talks with the key stakeholders including the All Indian Football Federation (AIFF), Minister of Sports and Youth Affairs headed by Kiren Rijiju and other the authorities in the country.

The FIFA issued a statement that quoted:

“With public health and safety in mind, FIFA is also working with the Local Organising Committee to identify any potential impact on preparations for the FIFA U-17 Women’s World Cup India 2020, as well as finding alternative solutions to upcoming events that were planned in India in the lead up to the tournament.”

The FIFA U-17 Women’s World Cup is scheduled to start from November 2 with the finals to be played on November 21. India qualifying as the host nation, while Japan and DPR Korea the other nations progressing in the Asia qualifiers.

FIFA also added that they are also monitoring and “working closely with confederations regarding dates for the respective qualifying tournaments”.

Apart from the three Asian teams, three teams from CAF, CONCACAF, CONMEBOL, and UEFA while one team from OFC will be qualifying for the FIFA World Cup in India. The FIFA matches are scheduled to be held from November 2-21 with the matches being played at Kolkata, Mumbai, Bhubaneshwar, Guwahati, and Ahmedabad. 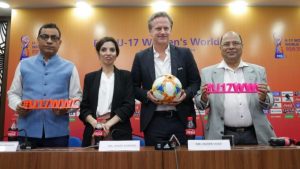 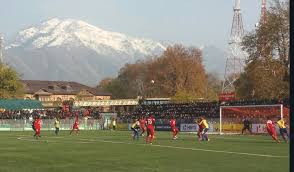 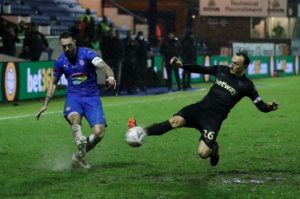 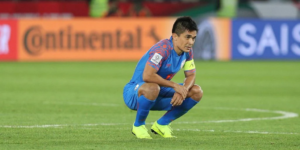 Why did FIFA banned AIFF India from Football?
Join us: