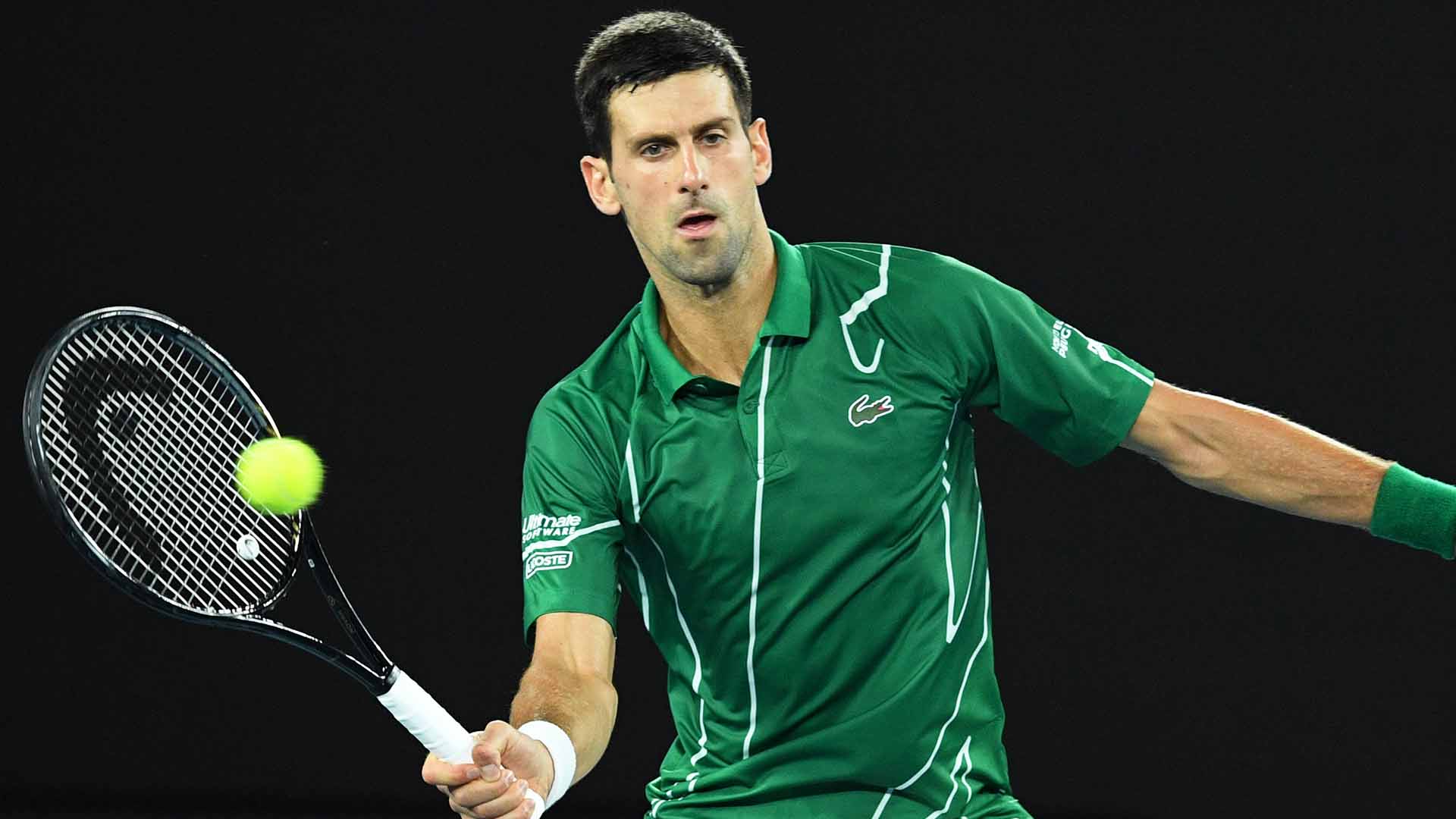 Novak Djokovic, the world number one tennis player, made a positive return to the Dubai Tennis Championship on Monday. The Serbian player, who is appearing at the championship first time since 2016, outplayed wild card Tunisian player Malek Jaziri 6–1, 6–2 in straight sets in the first round.

Djokovic, who recently won the Australian Open title, continued his fine form and hardly broke a sweat to overwhelm his Tunisian opponent. The world number one kept his unbeaten streak intact and extended it to 14-0 with victory over Jaziri. Djokovic had won each of the 13 matches he contested during title runs at the ATP Cup and the Australian Open. 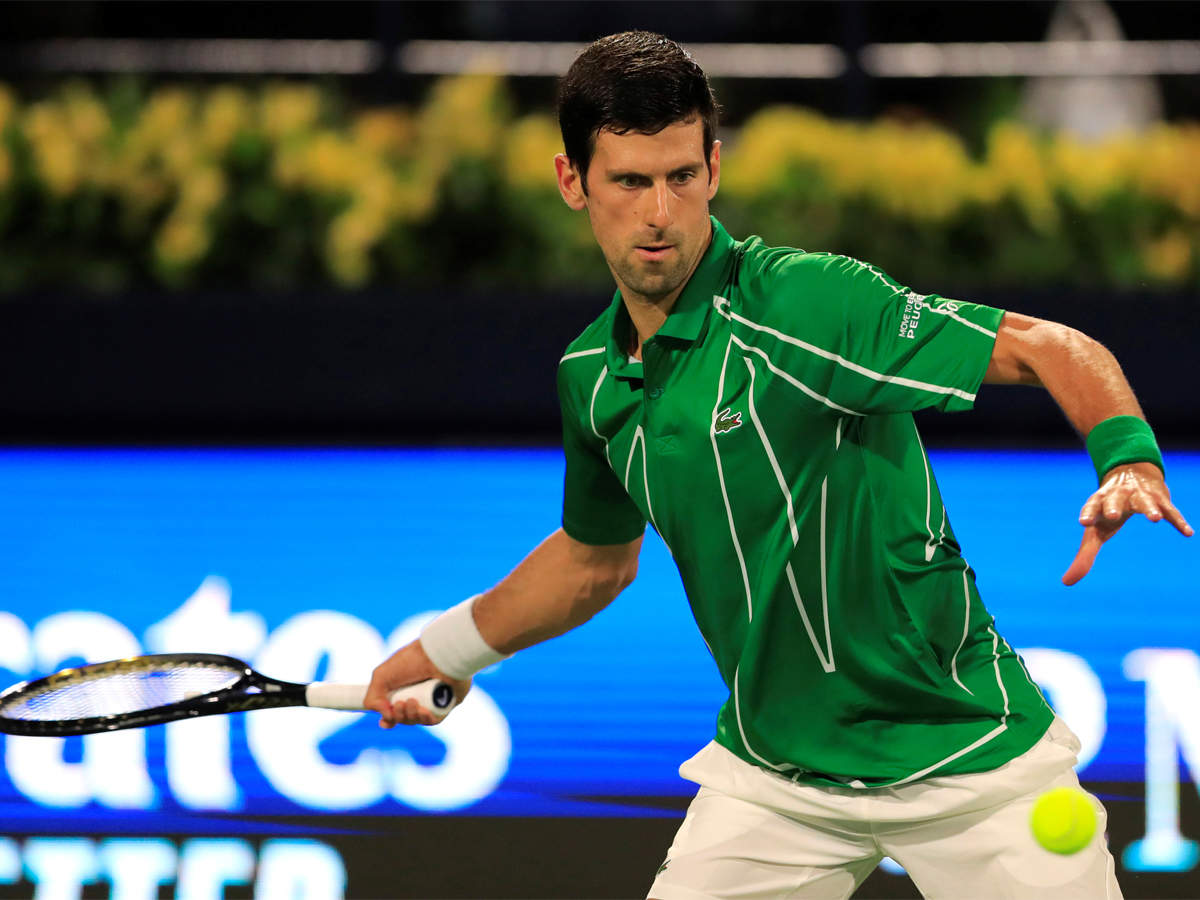 After the victory Djokovic said, “It’s a great way to start out the tournament.”

Djokovic further added, “As I’ve said in the press conference prior to the tournament, I miss playing here. I really enjoy it. I enjoy night sessions… I think I’ve done everything as well as I imagined it to be for the first match. Of course, there’s things that always can be improved, things that can be better. But I have to be satisfied with the performance.”

Djokovic will next lock horns with 2014 semi-finalist Philipp Kohlschreiber to advance into the quarter-finals. Kohlschreiber booked a clash with the numerous tennis star after he outplayed Egyptian wild card Mohamed Safwat 4-6, 6-4, 6-0.

Djokovic and Philipp Kohlschreiber have faced each other 13 times in the ATP tournaments and the Serbian enjoys an 11-2 lead over the German, including three victories from four encounters in 2019. It is to be noted that in 2019 Kohlschreiber had stunned the Serbian tennis star in their round of 32 encounters at the BNP Paribas Open.

Talking about his next opponent Djokovic said,

“I lost to him in straight sets in Indian Wells last year. I am aware of what he’s capable of.” He likes actually playing top players on a big stage. He has lots of experience. He’s very fit. He keeps on playing even at that age on a high level. I certainly will not underestimate him… I will prepare myself. I’m feeling good on the court. Tonight was another testament to the way I feel. [I have] confidence. [I am] obviously striking the ball well. Hopefully that can continue in the next match.”