An Introduction to Dipika Pallikal 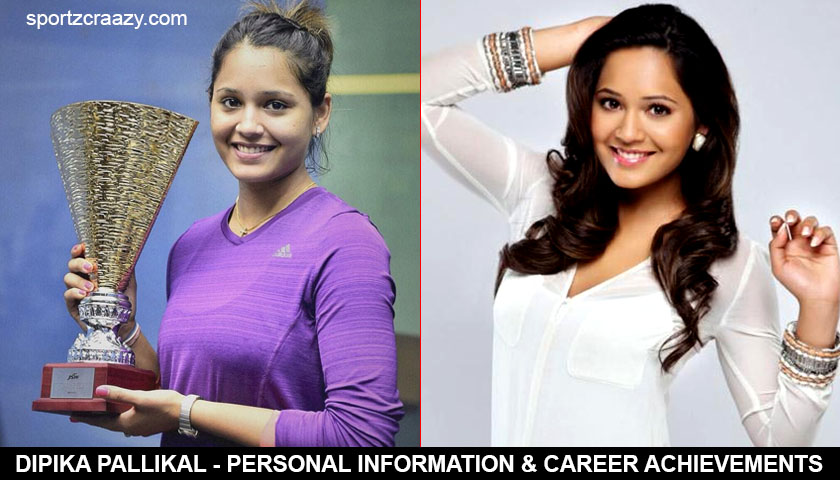 Dipika started showing her talent quite early in her life, as her first international tournament was all the way back in sixth grade, and since then she has gone on to win quite a lot of Junior tournaments. Being one of the best Junior Players of her time, she achieved victory in several European Junior Squash Circuit Tournaments.


Dipika is coached by Sarah Fitz Gerald, who is one of the most well-known names in the entire sport of Squash. 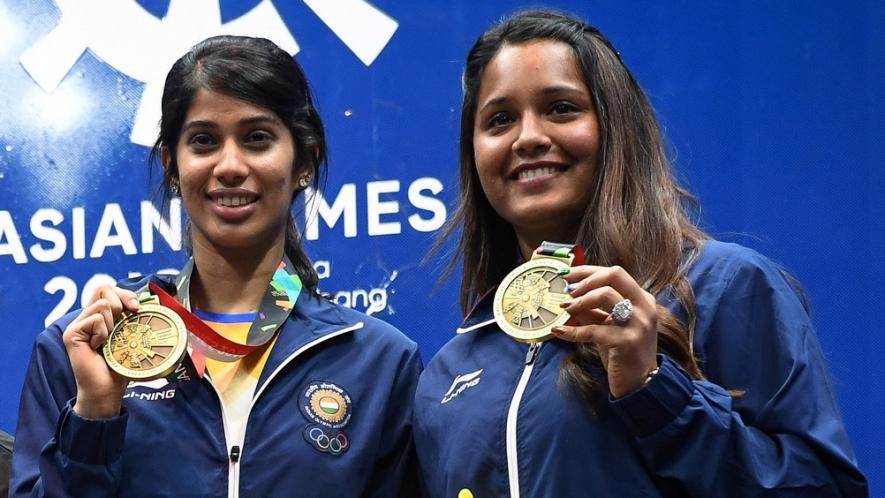 2011 California Orange Country Cup: This is one of the most important tournaments that she has participated in so far, as this was the very first of her three WISPA titles. This was one of the first places where she displayed her immense talent in the sport, as this then new player managed to amaze the entire crowd with her prowess at the game.

2016 South Asian Games: This was another particularly fine example of the intense skill that Dipika displays while playing, as she led the Indian Women’s Team to a gold medal victory in the 2016 South Asian Games. The audience was amazed by the pure zest she has for the sport, as Dipika Pallikal not only likes playing Squash but indeed loves it, and it is this same love of the sport that has led her to become one of the most well-known squash players.