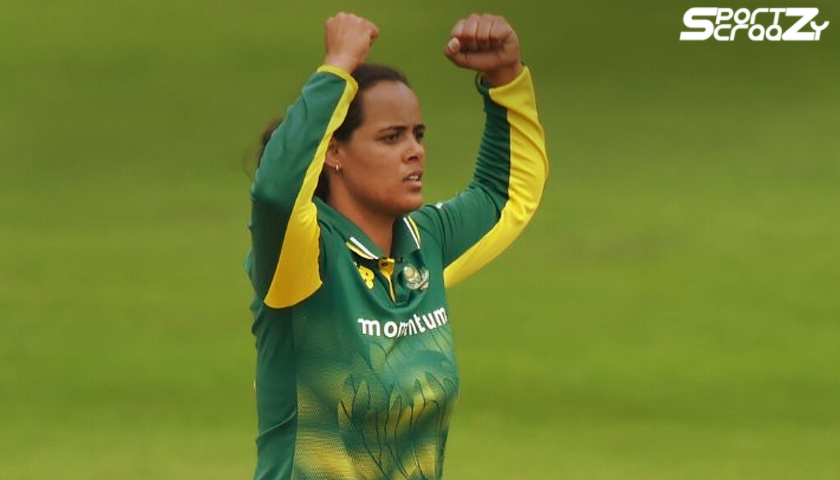 KwaZulu-Natal born Chloe Tryon is selected in the South Africa Women’s team for the T20 World Cup 2020 in Australia. She will be the vice-captain of the team in the showpiece event. She is an experienced campaigner and her leadership qualities help the team a lot. She is a product of South Africa’s U-19 structure.

Chloe Tryon has been an important factor in the resurgence of the South African team since 2014 in the shortest format. She will be hopeful to contribute to the team’s cause in winning the T20 World Cup.

She was born on 25 January 1994 in KwaZulu-Natal, Durban, South Africa. She started playing Cricket at six. At a tender age of 16, she received her maiden International call-up against West Indies. Her big hitting powers and left arm fast bowling add variety to the squad. With the growing stature in the batting, her bowling has suffered a bit but she still remains a vital cog in the South African team. 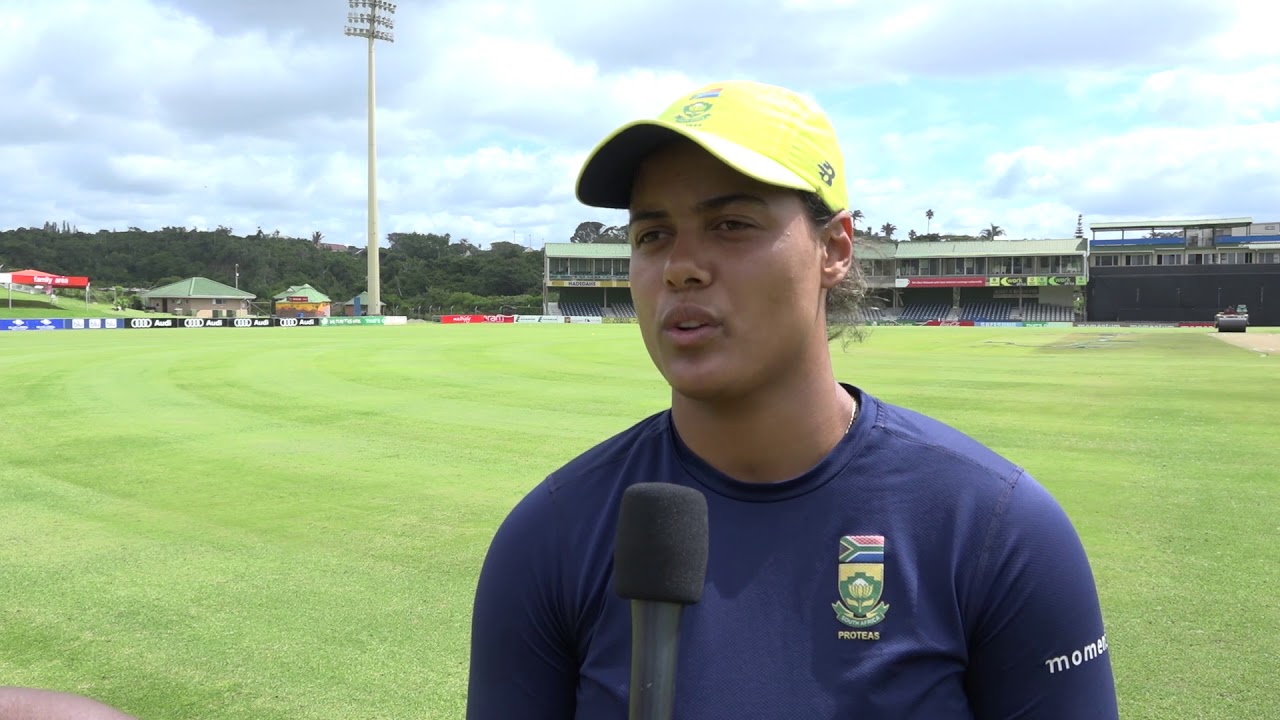 She performed brilliantly well for KwaZulu-Natal in the CSA Women’s Provincial Leagues. On her debut, she took two wickets in the very first over. She was the first woman to take a wicket on the first ball of her career.

She started as a bowler but soon impressed everyone with the bat in hand. She has the record of highest Strike rate in an innings (minimum 25 runs) when she scored 32 runs off just off seven balls against India Women with the strike rate of 457.14. Previously, the record was held by Dwayne Smith of West Indies. Strike rate of close to 140 in T20 Internationals justifies her nature of batting.she shared a record 142 runs stand with Sune Luss for the highest sixth wicket partnership in Women’s ODIs.

She played an important role when South Africa completed a record run-chase against India Women. She remained unbeaten in the innings and led her team to a memorable victory.

She started as a T20 player and it needed three more years to finally make debut in ODIs.

Her early days of career were tough one. She was hampered by back problems and ultimately she had to retire from International cricket.

But next year, she nurtured her back and came out of international cricket. Since then, she has regularly played for her country and she also has a leadership role now.

In 2018, she was awarded a central contract by CSA. She was one of the fourteen players to be awarded. She was also named in the 2018 T20 World Cup in West Indies.

Her offside game has earned high praises from coaches and players around the world.

She was the part of Terblanche XI in the inaugural Women’s T20 Super League in South Africa.

Her cricketing idol is Jacques Kallis, legend of World Cricket. She has studied science in her school days. She is also a good singer. She terms herself a bathroom-singer.Her favourite ground is Senwes park, Potchefstroom.