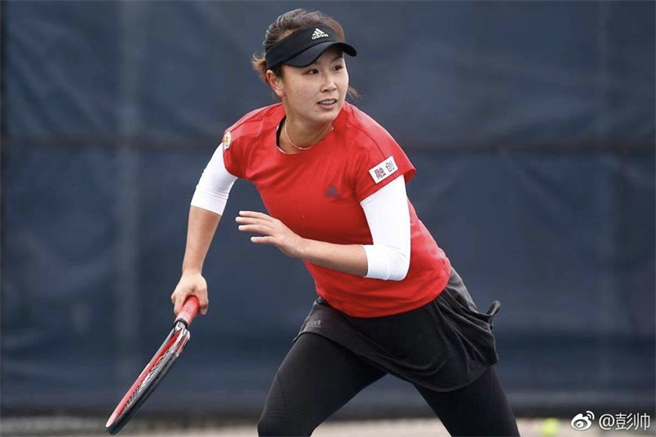 “First, I need to stress one point that is extremely important, I have never said or written that anyone has sexually assaulted me, I have to clearly stress this point,” Peng said in the video posted by Lianhe Zaobao, a Singapore media outlet.

She said her post on the social media site Weibo, which had been quickly removed, was a "private matter".

Ms Peng, 35, said in the video that "people have many misunderstandings" about her Weibo post.

She further added that her post on Weibo, a Twitter like site which was quickly removed after she made sexual allegations against top Chineese Politican  was her “Private matter”.

Peng, 35, said in the video that “people have many misunderstandings” about her Weibo post. She did not elaborate.

The response which came from Peng Shuai might be based on the fact that the image of China was downgraded after she made those allegations and several countries decided to diplomatically boycott upcoming Winter Olympics in Beijing.

Earlier this month, Women Tennis Association(WTA) who tried to establish a communication with Peng said that the Beijing Olympics should be cancelled in China due to concerns over safety of Peng Shuai and other players.

Peng also added that she wrote a letter to Women Tennis Association(WTA) head Steve Simon, in which she denied the allegation of assault to which Simon said that he had hard time believing that Peng has actually written those letter or she was told to write about denying her allegation due to pressure from high authorities.

With the way things have unfolded in past few months, it clearly indicates that the she was asked by top authorities of China to deny her sexual allegations. 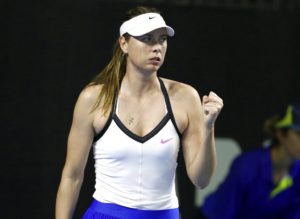 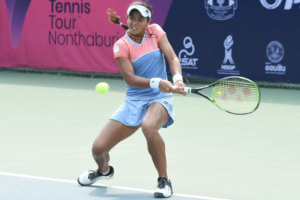 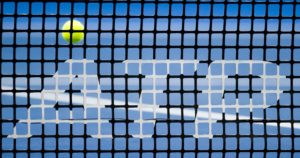 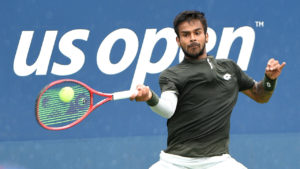 Sumit Nagal lost second round of US Open against Dominic Thiem
Join us: