Chicago Bulls : The Best NBA team of all time -
Skip to content
Basketball

NBA needs no introduction. It is professional basketball league in North America and it was founded in the year 1946. It comprises of 30 teams out of these 29 are from the United States of America and one team from Canada. NBA is considered as one of the biggest sporting leagues across the world. NBA players are the highest paid athletes across the globe in terms of annual salary per year. The fan base if NBA is huge and it is widespread one thanks to Chris Jordan the greatest ambassador of the game. 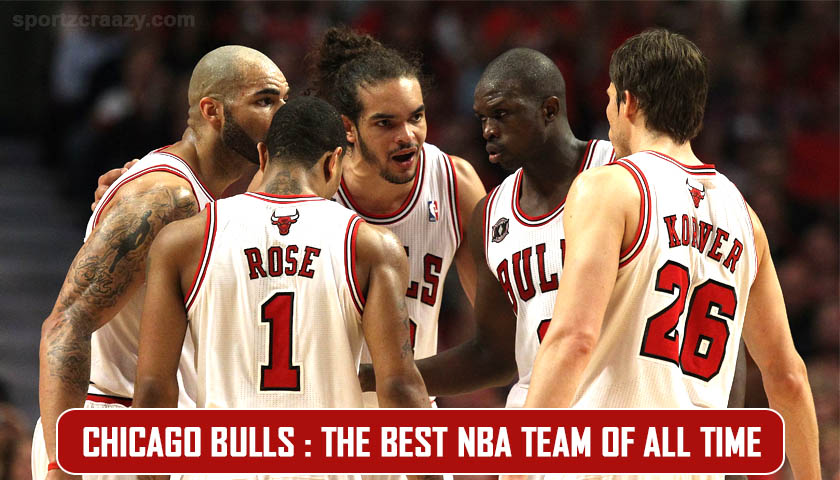 Like English premier league in football, the teams that are participating in NBA also have a huge fan following. Each and every team has its own history and they won the hearts of million peoples not only from America but also from all parts of the world. Teams investing the huge sum of money in order to increase their fan base across the globe. The net worth of each team depends on the fan base they have. These teams are the greatest advertisers of the sport. 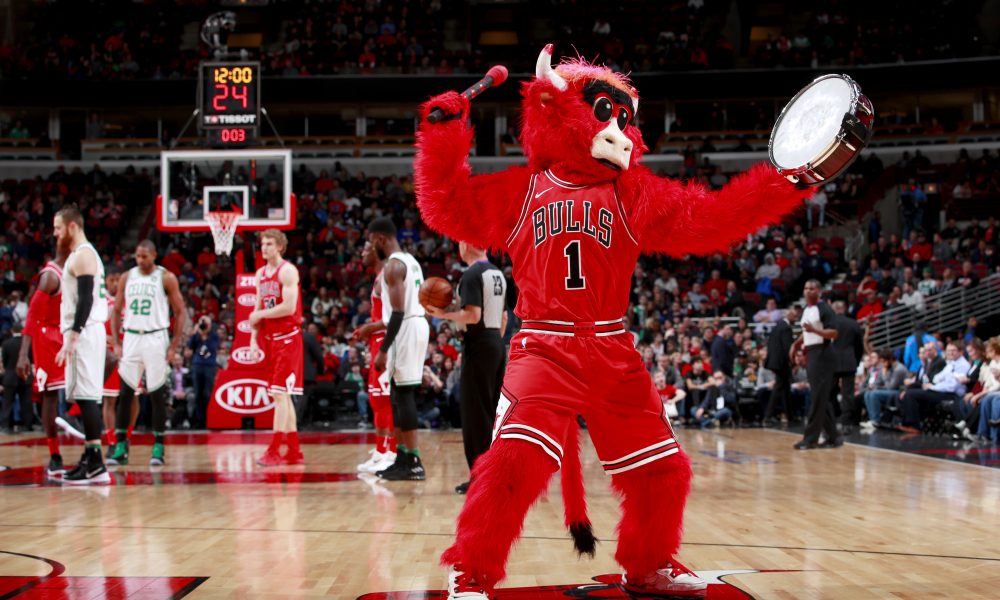 Participating in NBA is the proudest thing so they want their team to lift the trophy every time. But to be frank not all the teams are succeeded in building a strong team. Some teams are in the rebuilding phase due to the sudden exit of their star players. Coaches play the key role in building a team. Then which is the best NBA teams of all time? It is the tough question to answer.

In fact, for a particular period of time, all the teams have dominated and faded away after some time. One team in the history of NBA which is so consistent in performance is Chicago Bulls. They are the team to beat even today. They dominated right from the early stages and they still remain dominant. It is one of the most prolific teams o reach finals and lifted trophies 6 times. It is the first team to earn the podium 6 times. 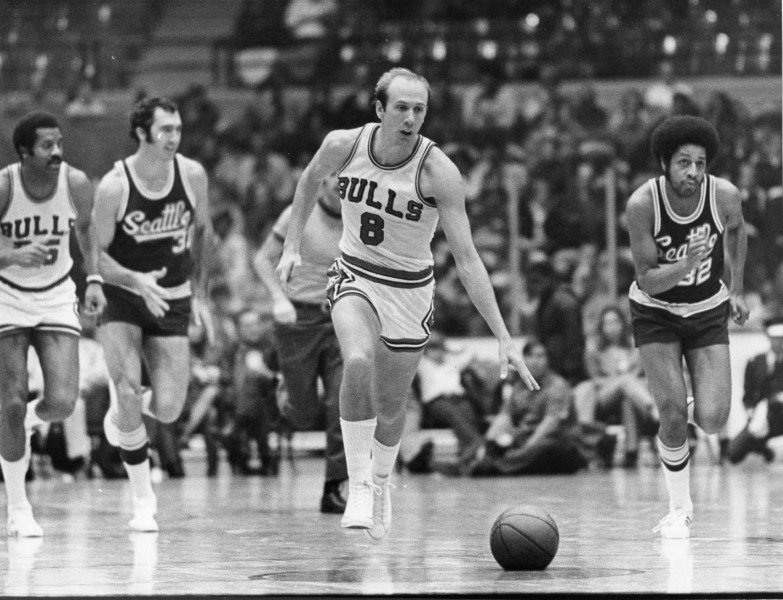 It is the team based on the city of Chicago and it was founded in the year of 1966. They are the most prolific team in the 1990s. They hold the rich history of the only undefeated team in the history of NBA. They won six NBA championships between 1990 and 1998 the highest of all teams that won over a decade. They have been the more prolific team right from their inception in NBA. Chicago Bulls have come a long now they are the most successful sporting brand in the world.

They won six championship titles between 1990-1998, thanks to Phil Jackson who is their manager during that time and world-class players like Michael Jordan and Scottie Pippen. Over their long history, they have produced so many legends. As you all aware of Michael Jordan the legend and greatest player of all time is from Chicago Bulls. 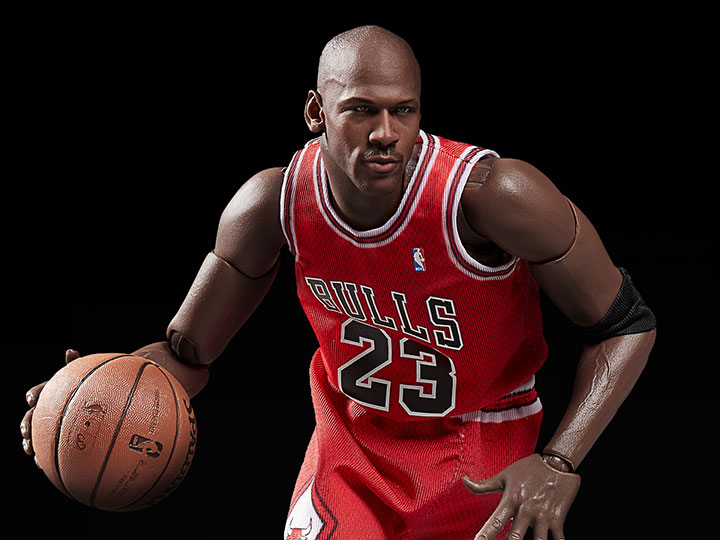 Chicago Bulls were looking for a player who can win the games and motivate the other players to perform well in critical situations. The turnaround came in the name of Michael Jordan. Jordan made his debut under Chicago Bulls in 1984. He made an immediate effect by becoming the third highest scorer and guided his team to the fourth position. He was the major reason for their success in the 1990s. The team managers during that time built the team centralizing Jordan.

Undoubtedly Jordan is the best player for Chicago Bulls. He let the team to six NBA champions. Jordan holds many records in NBA. Chicago Bulls are always proud of Jordan and they can rightly say that they had identified the talent in the name of Jordan and nurtured him to become the greatest football player of all time. When people think about Chicago Bulls they will think about Jordan and his countless contributions. 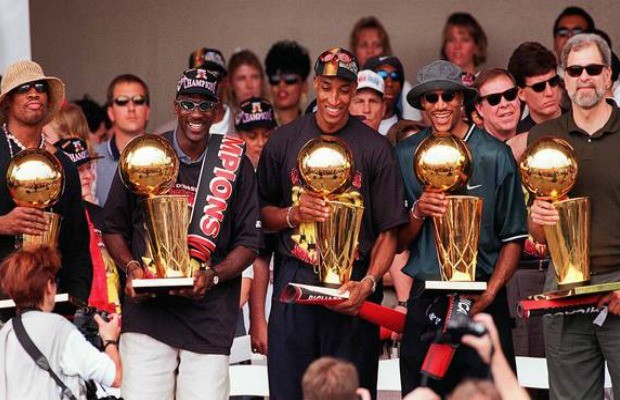 Have a look on their championship campaigns:

Not only begin a successful team but also produced a lot of legends who are all the ambassadors of this marvelous sport and helped basketball to reach all around the world. So undoubtedly Chicago bulls is the best team in NBA.