Former Indian opener and KKR player Aakash Chopra has spoken about the rift between the coach John Buchanan and skipper Sourav Ganguly that deteriorated by the arrival of the second season of the cash-rich league.

The first season saw both of them having a good relationship, however, things turned ugly and their relationship worsened between the former Australia World Cup-winning coach and the KKR skipper. The fallout even led to Buchanan wanting to remove Ganguly as the skipper of the Kolkata based franchise. 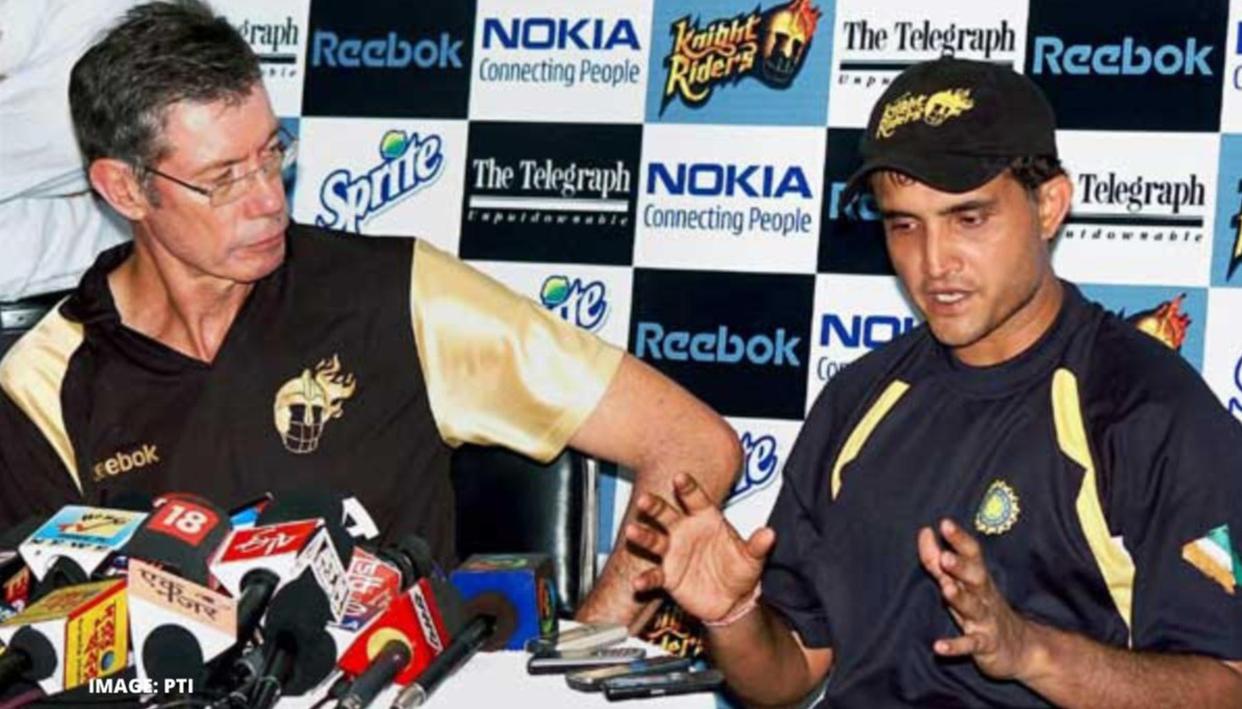 “In the first year of IPL, there was John Buchanan as a coach and his fellow Australian Ricky Ponting was also there. Sourav Ganguly was the captain. I have seen this from close quarters their relationship was alright, to begin with, but it worsened with time,” Chopra said on his show #AakashVani on Youtube.

The second season of the IPL was staged in South Africa and the last-minute decision by the management led to the removal of Sourav Ganguly as the skipper and Brendon McCullum was the appointed as the skipper of the side. It was followed by the disastrous season as Kolkata Knight Riders finished eighth in the team standings.

“Buchanan’s way of working was different, and Sourav had a different temperament. In the end, he also wanted to remove Ganguly from captaincy, which actually happened the following season [New Zealand’s Brendon McCullum was named captain in 2009], because in the first season, the team came sixth, and then they came eighth when Sourav was not the captain.” Chopra further stated.

McCullum was immediately removed from the leadership and Buchanan was sacked as the head coach of the franchise while Ganguly was reappointed the skipper in the next season.

Chopra was himself a part of the KKR franchise during the inaugural edition of the Indian Premier League and played both under Sourav Ganguly and John Buchanan.