Best Cricket Teams: Batting is one of the crucial factors for every team in order to win matches regularly. A good batting line-up helps the team to play all through the game without compromising on the run rate. The ICC Cricket World Cup is nearing up and most of the teams are engaged in building teams and strategies to beat opponents and bring home the cup in an easy way. 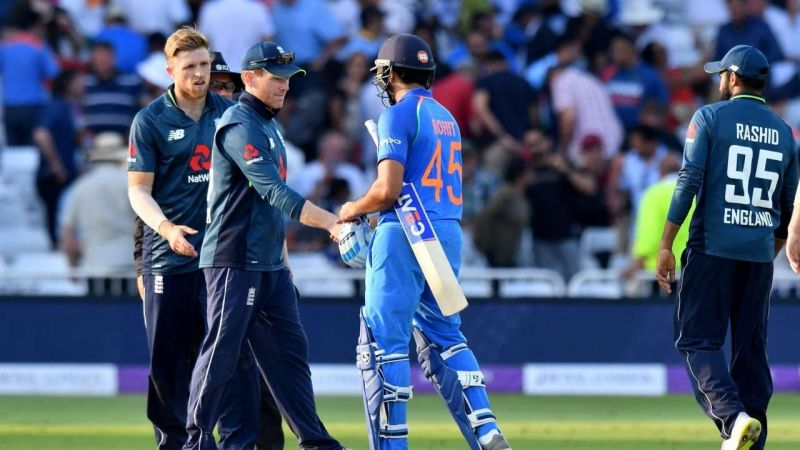 Afghanistan and Bangladesh are one of the top teams, who can give surprises to big teams with the help of their batting and bowling line-up. It is evident that some of the teams have improved their cricket with the help of regular replacements. It is necessary to have a good balance in both batting and bowling departments because it helps them to attack opponents in an easy way.

Most of the people in the team prefer contributing based on the requirement on all matches, but not every match turns out to be in our favor. An alternative plan according to the situation plays a major role to encounter opponents in an easy way.

Why consider the batting strength of every team

Batting strength plays an important role for every team because it is necessary to stick to the ground for 50 over without compromising on the run rate. As opponents will have a mixture of both spin and pace attacks, it is evident that only a professional and an experienced batsman can handle the attack in an effective way. It is a known fact that every team is looking forward to winning the World Cup with the help of various Strategies and techniques because it is necessary to work all a unique process to win over games from time to time.

Generally, every team prefers having inform players in both top order and the middle order lineup because it helps them to carry the game without affecting the run rate on a regular basis. Most of the top order batsman prefer understanding the pitch and the game conditions because it helps them to strategize the entire innings in an effective way. 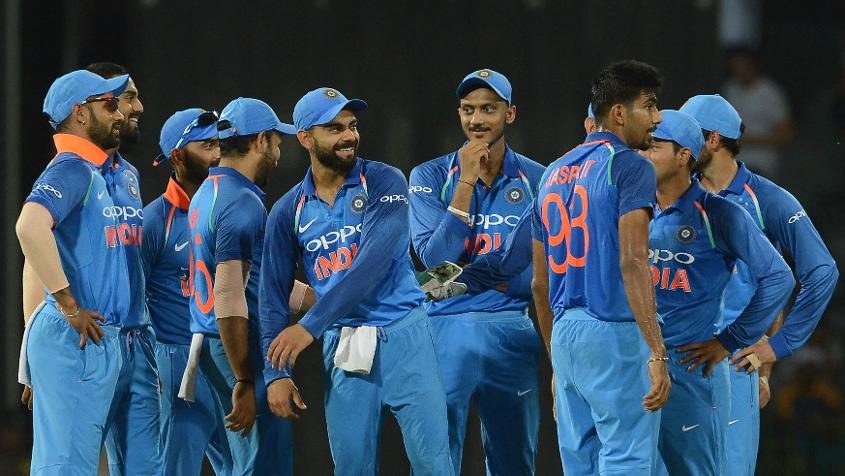 Best Cricket Teams: India can be considered as the strongest team in the world because of effective batting and bowling line-up. Batting is extremely powerful for India because of multiple players with talents and expertise. Top order batting line-up is an extremely important aspect for every team because a good start gives enough confidence for the middle order to take risks in an easy way. India is powerful in both top and middle order, which allows players to take risk of going for a big shot based on the requirement.

India lineup is built with Shikhar Dhawan, Rohit Sharma, Virat Kohli and KL Rahul in the top order. Hardik Pandya and Kedar Jadhav in the middle order to balance the batting line-up. It is important for the top order batsman to set up the stage in order to have middle order batsman to go for big shots in an easy way. India has worked hard to make a team, which is highly accurate to win over matches against all the opponents.

It is a known fact that every team prefers having players in form because it helps them to take maximum mileage of the players from time to time. 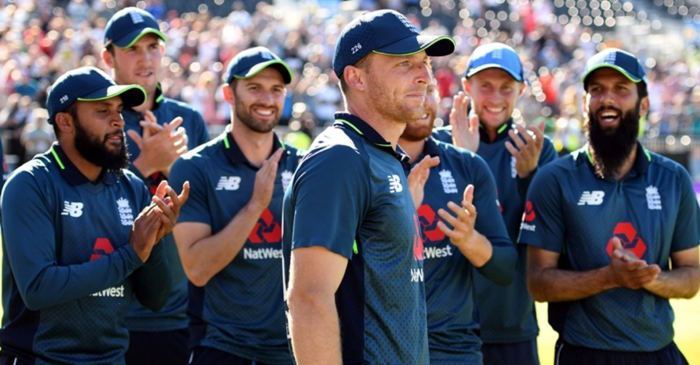 Best Cricket Teams: England is one of the top team in the world, who has managed to build a powerful team in both batting and bowling departments effectively. It is widely suggested for every individual to look for the class and players because it allows them to understand the team’s potential from time to time. England has a powerful top order and order batting lineup which helps them to chase big score without compromising on the run rate on a regular basis.

It is important for every team to have a small container playing in the top order because they sent the stage for the middle order batsman to take up the Rough patch in an effective way. England has quality top order batsman who has the capability to play up to 30 over without compromising on the run rate easily. Completing 30 over without panicking on the top order lineup plays a vital role for the team because it will have enough room to play the rest of the game with play big shots from time to time

England has Jonny Bairstow and Jason Roy in the top order and followed by middle order batsman. The middle-order batsman has enough expertise to take over the game in different situations. Joe Root, Jos Buttler and Eon Morgan are quality batsman, who can bring up a big score without worrying about the run rate. Best Cricket Teams: Australia is the defending champions of the world cup and has a huge amount of expectation from the team. The top order and Middle order batsman are not consistent enough to take up the team to a great level but have the capability to perform their best in an effective way. Australia is standing on the 5th position in the current ODI ranking, but the team is equipped with David Warner and Steve Smith. Steve Smith and David Warner play an important role in both middle and top order respectively. David Warner has the capability to choke the opponents by scoring runs in a quick time. Steve Smith can hold the crease for a long time, which is very crucial in One-day Internationals.

Aaron Finch is leading the team and has the capability to play long innings without affecting the strike rate. The Maxwell form may sound problem for Aussies but he can be replaced with Usman Khawaja as a batting all-rounder. The Australian team has some of the reputed batsmen like Steve Smith, David Warner, Aaron Finch, Usman Khawaja and Glen Maxwell. 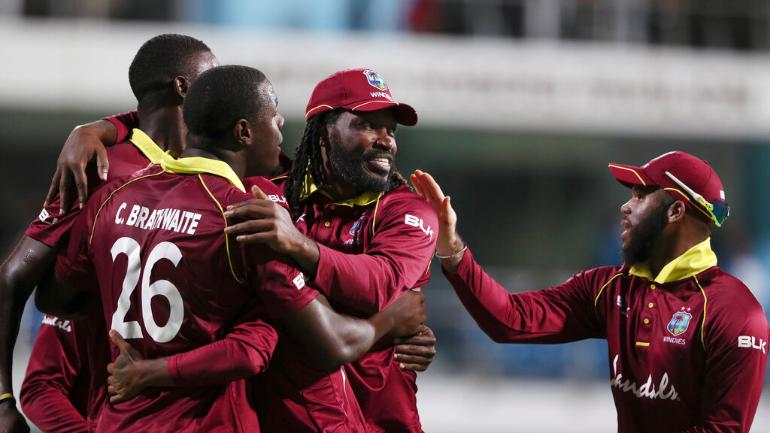 Best Cricket Teams: West Indies have the natural ability to hit balls long enough to cross the boundary line. Majority of matches won by West Indies is with the help of quality and powerful batsman. Chris Gayle and Evin Lewes open the game and both the players have the ability to score quick runs. It is evident that Chris Gayle is a T20 specialist because he is one of the best openers to score quick runs during a power play.

The magic of Chris Gayle can affect the opponents and it is important to pick his wicket early to choke the team. the middle order is equipped with Darren Bravo, Shai Hope and Shimron Hetmyer. Shimron Hetmyer showed his class in the last match of IPL 2019. If Shimron Hetmyer comes to good form, then west indies do not have to worry about death over because he can attack bowlers easily. 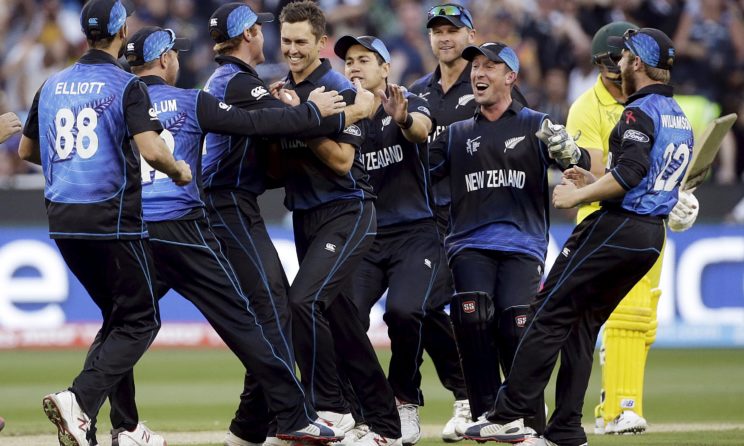 Best Cricket Teams: New Zealand is one of the class team, which has improvised the game to a major extent. The last world cup gave a good motivation for them to play against other teams in an effective way.

The opening pair has gained a lot of attention because of consistency. Martin Guptill and Colin Munro open the game and both are known to play big shots in the power play. The team has a good balance in both top and middle order, which helps the openers to take the risk. The middle order line-up has Kane Williamson, Ross Taylor and Tom Latham. All three batsmen have enough experience to take the game along without affecting the strike rate. The lower middle order has Colin de Grandhomme and Jimmy Nesham, who can bring up quick runs during death over.

The out-of-form Kane Williamson and Ross Taylor may sound like a problem but can manage it with their performance. Colin De Grandhomme and Jimmy Nesham are expected to play up to their best because it is evident that both top and middle order departments have problems.