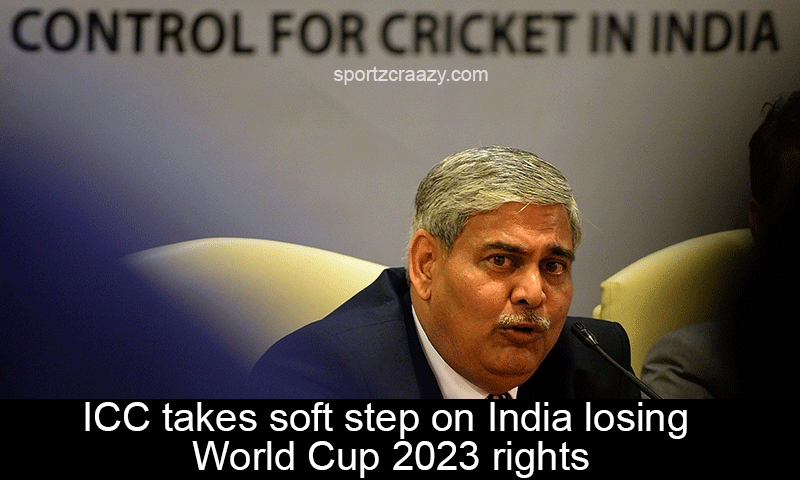 After making a bold statement of India losing World Cup 2023 rights over tax exemption during 2016 T20 World Cup ICC has gone soft over the issue. ICC CEO David Richardson said there are no actual reasons to take away the hosting rights as India has enough time to resolve the tax issue.

“Getting tax exemptions is very important for world cricket because every cent that is made by the ICC revenue wise is put back into the game. This helps countries like the West Indies who don’t generate as much revenue,” Richardson said during a five year deal with soft drink giant Coca Cola.

It all started when the Indian government denied giving tax exemptions to the ICC during 2016 T20 World Cup. For which the ICC asked BCCI to either pay 23 million (161 crores) as compensation or lose the World Cup 2023 hosting rights.

ICC has announced the World Cup 2020 schedule earlier this week and ensured that India and Pakistan don’t meet in the group stages before the semifinals. This is what he said over the issue “We have arranged the groups in a way that has credibility and is based on the ranking system. The teams are placed according to their ranks. In this case, Pakistan were number one in the rankings in their group and India number two,” Richardson said

“…we found no credible way of putting them in the same group. Hopefully, from a world perspective, they will meet each other in the semi-finals or final.”