Baseball Rules:- Baseball is a game that includes bat and ball and is played between two opposing teams. Also, the two teams take a turn in batting and fielding. This game is played worldwide, but it is most popular in America and East Asia. The team that scores most runs at the end of a game emerges as the winner. 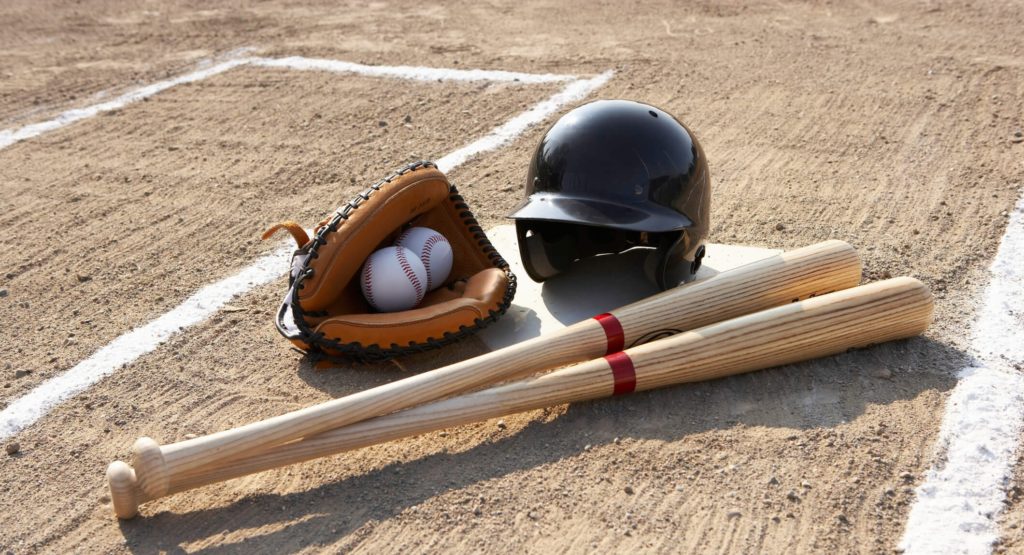 The Baseball Bats are made out of either wood, aluminium or metal elements. The ball is coloured white with the stitching of red color. It has a diameter of 3 inches. The fielding team wears mittens, which are oversized gloves to help them catch and pick the ball whenever necessary. The catcher stands behind the batsman to catch any balls which are missed by him. The catcher also wears extra padding in their gloves. Along with this, he has leg guards, a body pad, and a helmet to protect him against the ball.

When it comes to the Baseball Rules, it varies slightly from league to league, but generally, the same basic rules are followed. The “Official Baseball Game” which governs all the official games of Baseball played in the United States Of America and Canada including the World Baseball Classic have fixed following Baseball Rules.

These are basic Baseball Rules, but slightly modified rules are used in the competitions. The International Baseball Federation operates these competitions and includes them under the Olympics, the World Cup and most leagues which are held outside North America. These leagues include the one in Japan called Nippon Professional Baseball, and also the Youth Baseball Organization such as Little League, PONY League, and Cal Ripken League. For tournaments held in Colleges, rules are followed as those made by the National Collegiate Athletic Association and the National Federation of State High School Associations control those games in US High Schools and High School Age Baseball.

Major League Baseball made its rule changes for the 2020 season official on Wednesday.

There are four categories of rules going into effect:

#The three-batter minimum for pitchers.

#Adjustments to the injured list and option periods for pitchers and two-way players.

#Reduction in the time managers has to challenge a play.

The three-batter minimum for pitchers: All pitchers — both starters and relievers — now have to face at least three batters (or pitch until the inning is over) before they come out of a game. The only exception is an injury or illness that prevents the pitcher from being able to finish his three batters.

Roster limits: 26-man rosters: Teams’ active rosters are being increased from 25 to 26 players for the regular season (through Aug. 31) and during the postseason. Teams are limited to carrying a maximum of 13 pitchers. 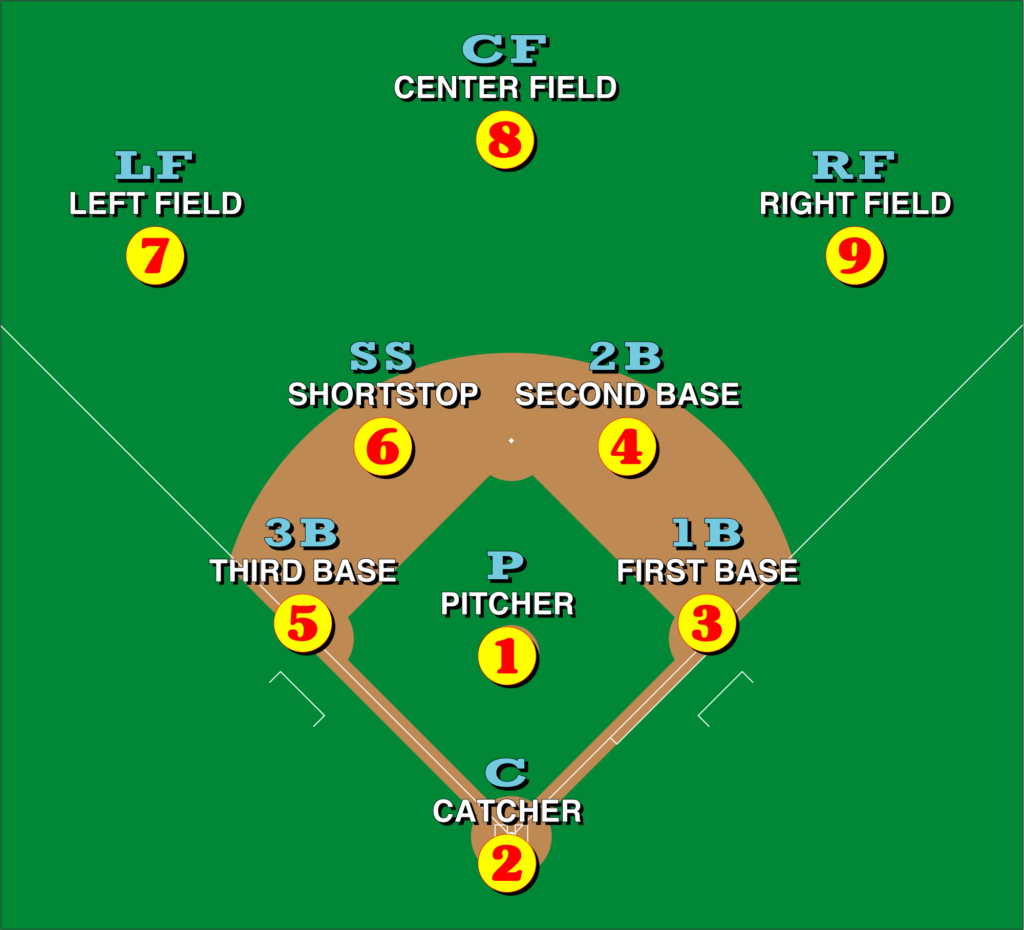 The methods of playing baseball games are not very complicated. The object of the game is to score more runs than your opponent. The ball thrown at the batter is to be hit by the bat as far as he can before he runs around four bases to complete a run. If a player gets around four bases and still manages to get tagged out, then he scores, but if he is tagged out then another player steps in.

There are two sections of the Baseball field – infield and outfield. The two are separated with four bases and is a diamond base. The pitcher stands in the center of the infield on the pitching mound. The batter stands on the home plate, and the other three bases are to be touched by him without scoring a run.