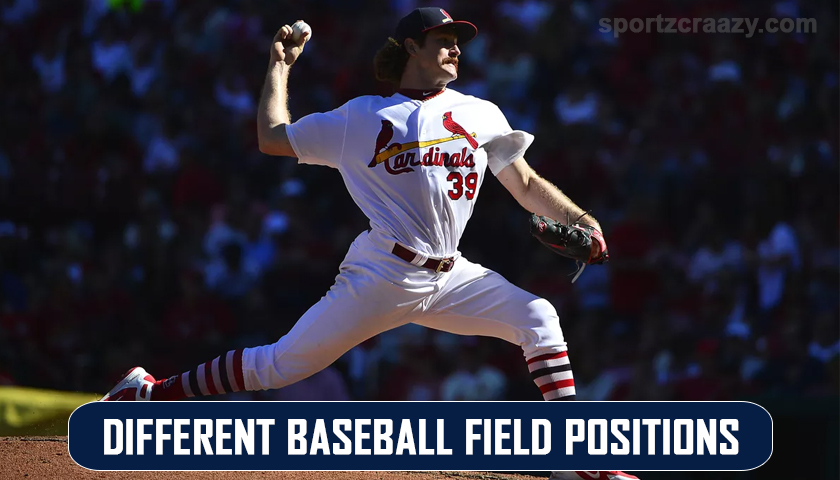 Describing the main characteristics of all the positions in the game, they are considered as primarily defensive in nature but at the same time when it comes to batting in the game, all the players become in the role of an offensive role.

Baseball Field Dimensions (all dimension are in feet) 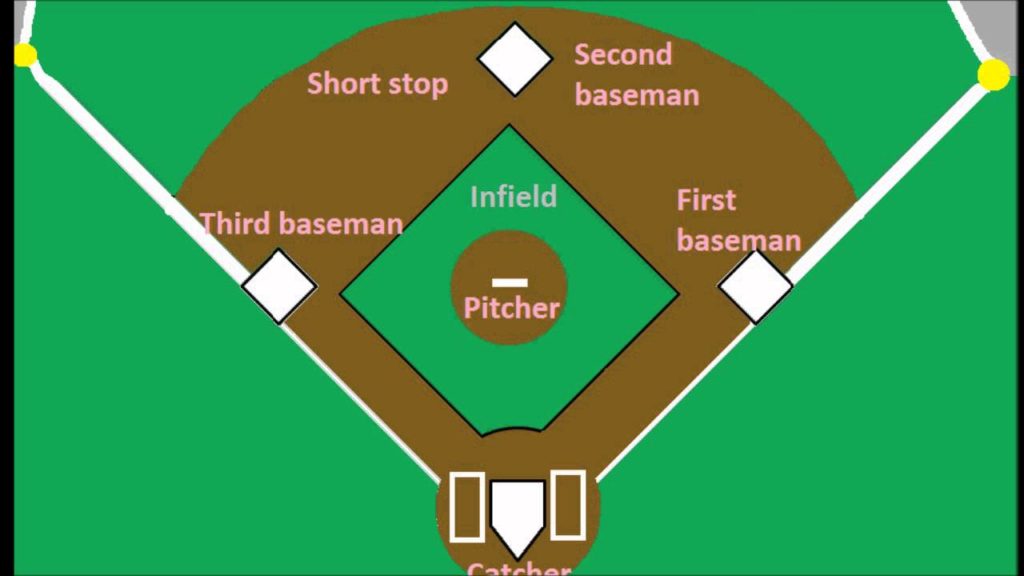 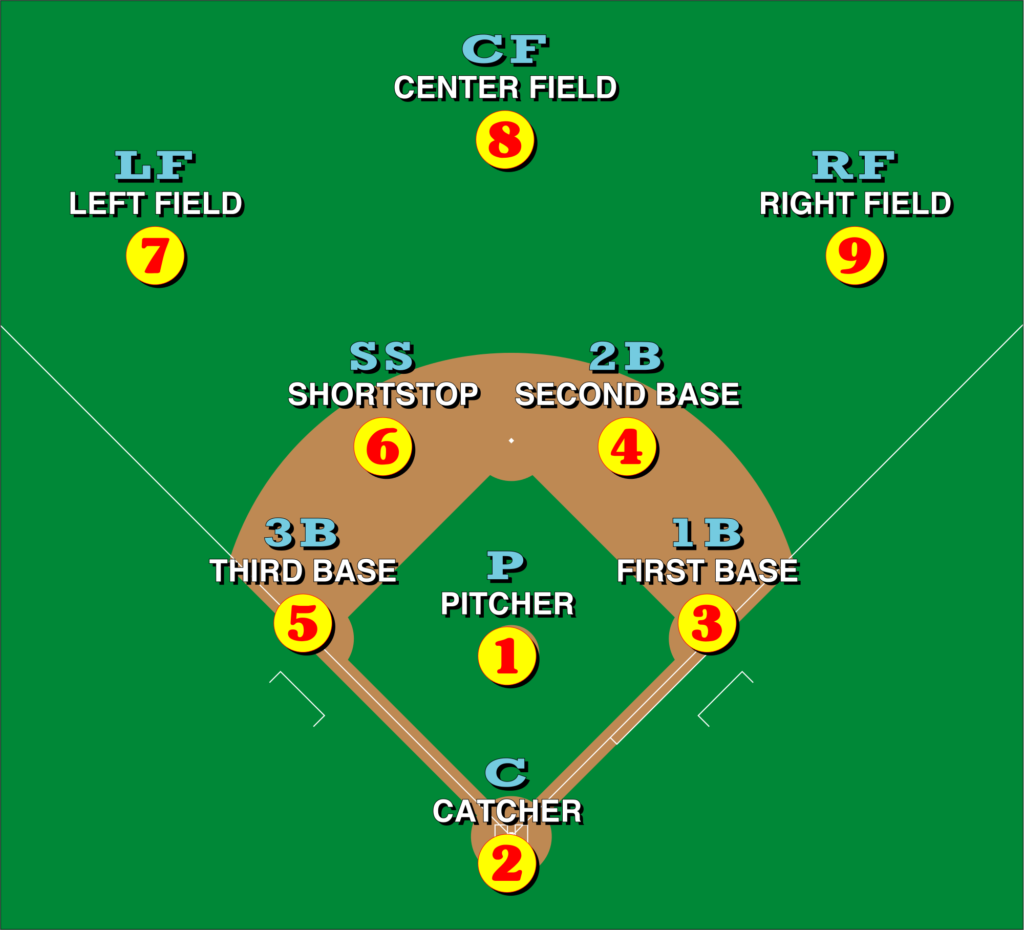 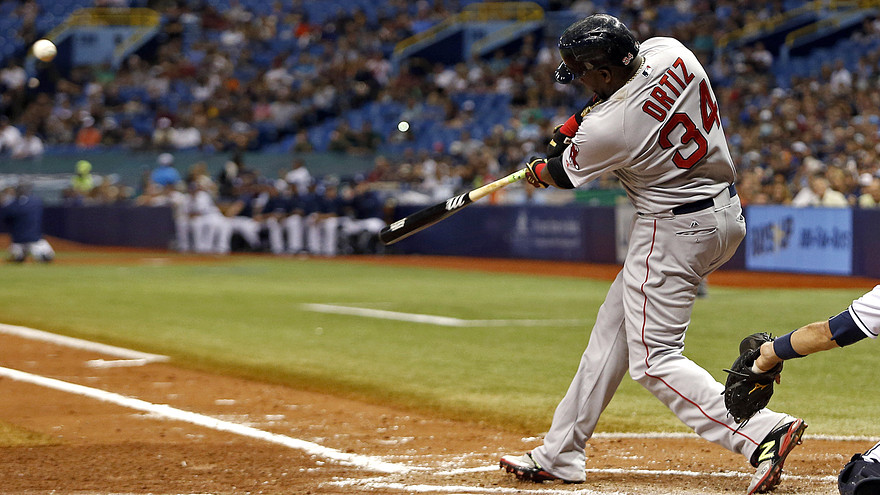 Positioning in this game is very important and all the nine positions in this game are linked and associated with numbers. All the nine sequences of the players/positioning which is defined in this game are: a pitcher who is number 1, at 2nd position there would be the catcher, the first baseman at number 3, at number 4 there would be the second baseman, the third baseman is placed at number 5, 6 is reserved for a shortstop, left fielder for 7, the center fielder is at 8 and at last right fielder is placed at 9th position in the game.

There are other roles also in the game and it is not just limited to 9 positions. Some of such other roles include: designated hitter, pinch hitter and pinch runner etc. Mainly there are nine players in the defensive team and their main role is to obstruct and stop the other team for making the scores. There is liberty in the game to move and shift the players in the ground under various circumstances like depending on the batter, the style adopted by the pitcher and the situation in the game. The two locations are defined by the rules in the game.