This is a baseball term. The ways that a pitcher throws the ball are called pitches. Pitch Count refers to the number of pitches a pitcher throws in a game. This statistic is tracked for many different purposes. The count could measure across games, and is most often used on a per inning basis. The primary reason for tracking this statistic is to ensure a pitcher does not wear out their arm or hurt them in any other way. Throwing different types of pitches creates a great amount of exertion on the pitcher’s arm/elbow, and pitching coaches must make sure not to overwork the pitcher. Most baseball pitchers pitch with pain.

Before pitch counts became prominent, a pitcher primarily pitched until he could no longer get anyone out or the game was over. As pitch counts have become more prominent, pitchers are often removed from games independent of whether or not they are tired or still pitching effectively.

As the game progresses, a pitcher may have to be replaced because their speed or accuracy has decreased as a result of arm fatigue. Over the course of the season, many players experienced arm pain and symptoms were severe enough that they sought medication.Keeping a pitch count will help coaches know when a pitcher is reaching his/her limit. 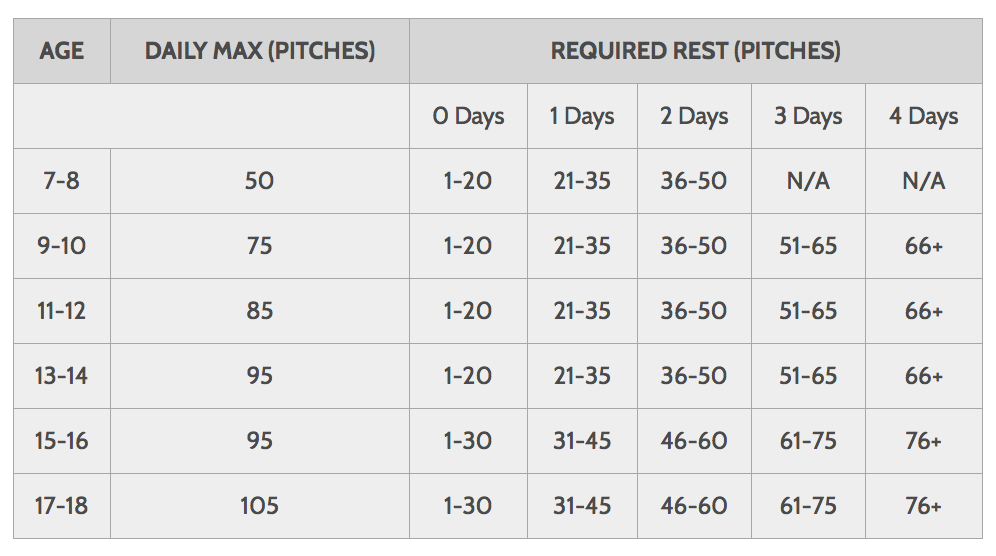 Making a change to one of the most deep-seated and long-standing rules in its existence was likely a formidable undertaking. In an effort to protect young athletes, Little League pitch count guidelines have been established. Little League pitch count guidelines outline the number of pitches a pitcher can throw in a game, stratified by age and number of rest days a pitcher should have after throwing a given number of pitches

In addition to it, they dictated the number of rest days a pitcher needed before being allowed to throw again. USA Baseball and MLB jointly established Pitch Smart, a series of practical, age-appropriate guidelines to help parents, players, and coaches avoid overuse injuries especially for Little League.

Little League has imposed a strict pitch count limit on pitchers. A pitcher must be removed immediately upon the current at-bat or the current half-inning ends, whichever comes first, upon reaching the pitch count per day. Pitch count can be used to gauge the effectiveness and efficiency of a pitcher. This can be found by comparing the number of pitches thrown to the number of outs made on those pitches. Depending on the result of each pitch, whether it is a strikeout, hit, homerun, or double-play ball, or something else, a team can determine how many pitches per out they are getting. If a pitcher has to throw lots of pitches to get only one out, they will be considered less efficient.

Another helpful use of the pitch count is comparison between pitchers. A pitcher capable of consistently throwing more pitches with greater accuracy or speed than another will be more valuable than the less capable pitcher. 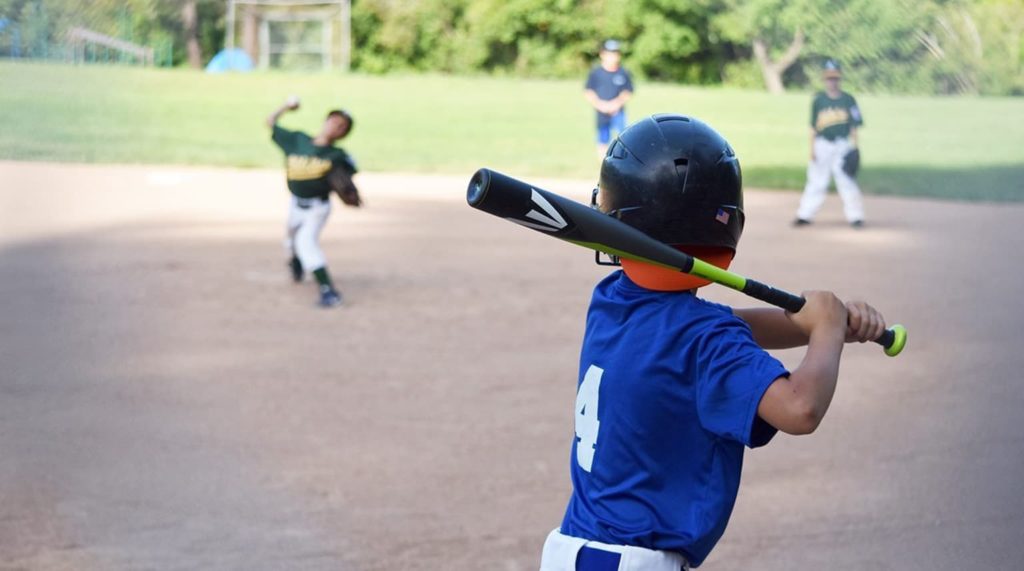 While the Little League pitch count limits and mandatory rest periods are meant to protect young throwers, several factors mitigate their effectiveness, including a lack of knowledge of the regulations and the absence of an effective enforcement mechanism.

Opposing teams also pay attention to pitch counts, and may try to foul off as many pitches as possible either to tire the pitcher out, or to inflate the pitch count and drive a pitcher from the game early in favor of a possibly less effective relief pitcher. 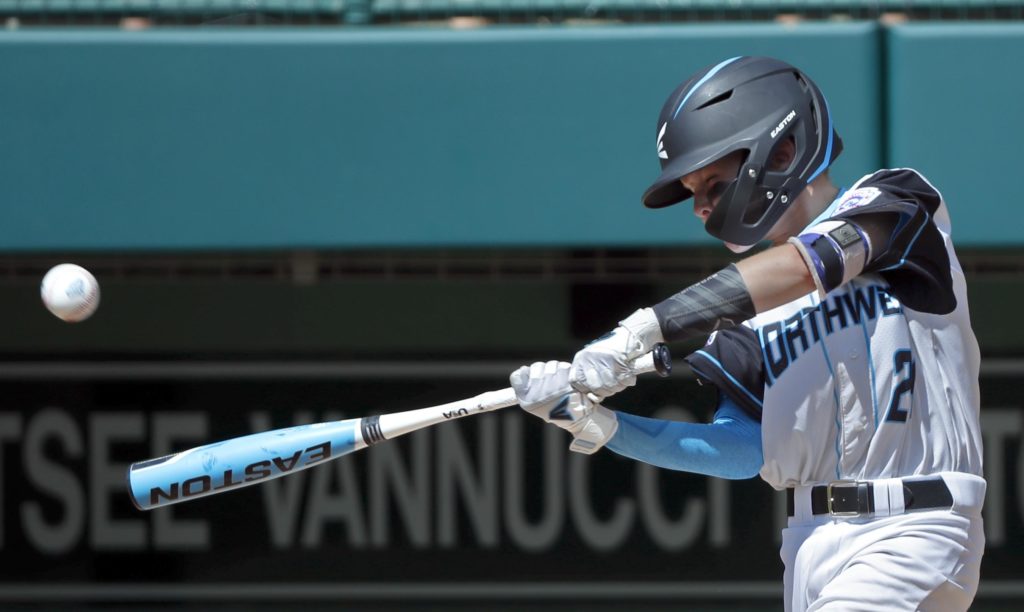 Baseball is a sport enjoyed by millions of young athletes worldwide. A growing concern among players, parents, and coaches are injuries suffered by young pitchers. Concern about the health of young pitchers is long-standing, dating back to the decades. Documented data shows relatively high rates of shoulder and elbow pain in both youth and high school pitchers. Increasing concern over the effects of pitching on young athletes led to the development of early guidelines regarding pitch count.

In spite of the existence of such recommendations, injuries continued to be common in athletes. Nearly a third of players experience shoulder and elbow pain during the Little League season and again confirmed an association between these symptoms and high pitch counts, pitching while fatigued, and possibly throwing certain types of pitches.

These recommendations on little league pitch count include closely monitoring the number of pitches that are thrown in a game and throughout a season, avoidance of pitching in showcases, simultaneous leagues, or pitching more than nine months out of the year. A better job must be done of educating players, coaches, and parents of the pitching guidelines and their importance.

The ultimate goal of guidelines on little league pitch count is to reduce shoulder and elbow pain and injuries in young pitchers and thereby ultimately securing our young and little athletes.