Home » Tennis » Australian Open 2023: Elena Rybakina vs Victoria Azarenka, who is going to win this battle of the underdogs? 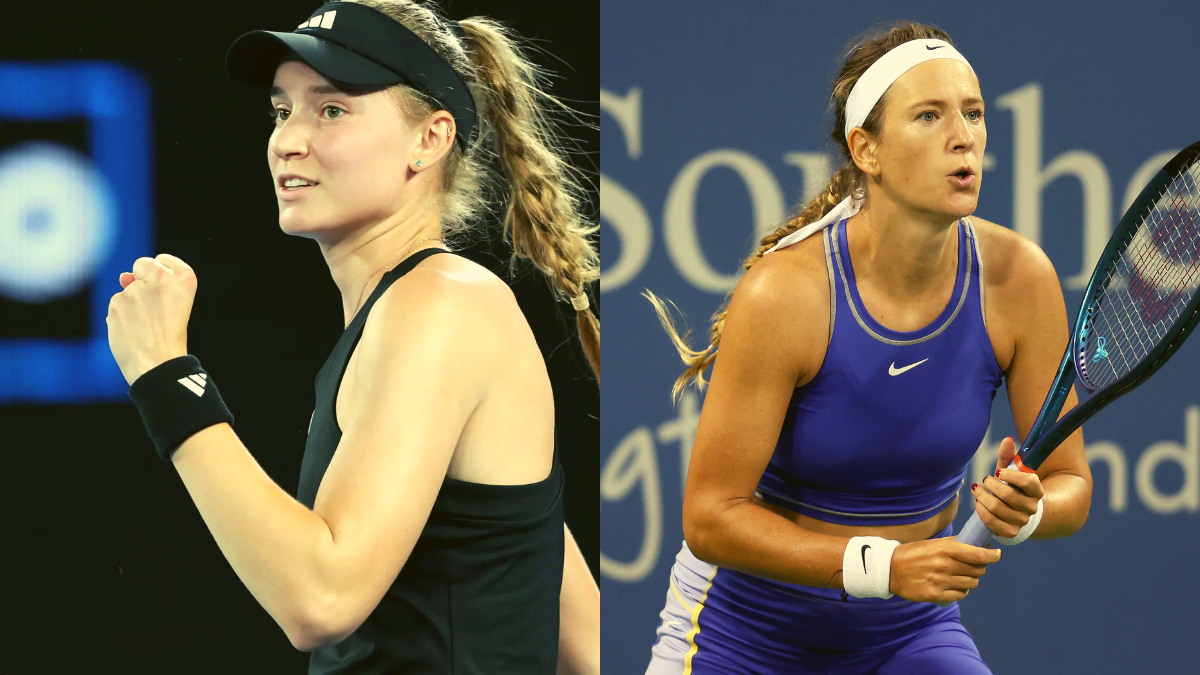 Elena Rybakina and Victoria Azarenka will face off against each other tomorrow at the Rod Laver Arena in Melbourne Park, Australia in the Women’s singles Semi-Final here at the Australian Open 2023.

The 2023 season of the Australian Open is in it’s last phase where the semi-finals and finals are left for all the five major categories. The women’s singles semi-finals will take place tomorrow with both the matches set to be played at the Rod Laver Arena.

The fist match will be played at 2:00 pm IST between Elena Rybakina of Kazakhstan and Victoria Azarenka of Russia. Elena is 22nd ranked player at this year’s Australian Open whereas Victoria is seeded 24th.

Elena Rybakina has had a wonderful run till here as she has beaten many top ranked players on her way to the semis. First and second round matches were a cakewalk for her where she won it straight sets. In the third round, she beat sixth-seeded Danielle Collins in a hard fought match.

Her fourth round match was a proper show of her talent and determination as she beat the top seed Polish star Iga Swiatek in straight sets 6-4, 6-4. In the quarters, she beat Jelena Ostapenko one-sidedly to book her semi-final clash with Victoria Azarenka.

Victoria Azarenka also started pretty much same as Rybakina as she beat her opponents in the first and second rounds comfortably. In the third round, she beat USA’s Madison Keys which was seeded 10th in a close encounter.

What a way to finish it off! Victoria Azarenka is THROUGH to the Aus Open quarterfinals for the first time since 2016! 👊

In the fourth round, she beat China’s Zhu Lin after losing the first set and played like a true champion in the quarters beating the third-seed Jessica Pegula in straight sets dominantly.

These two are being termed as the underdogs here at the Australian Open 2023. Let us see which of these underdogs moves one step ahead to the glory. 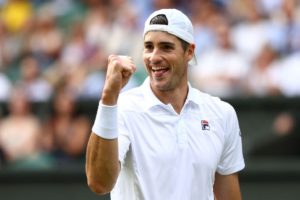 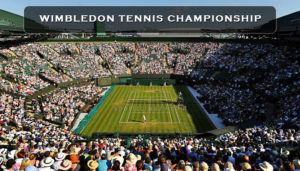 Prajnesh Knocked Out Of Australian Open Qualifiers
Join us: