India’s top-ranked player Prajnesh Gunneswaran failed to make it to the main draw of the Australian Open men’s singles and was eliminated in straight sets against Ernest Gulbis of Latvia in the final round of the qualifiers.

Prajnesh ranked 122 in the world rankings, was defeated by Gulbis 7 -6, 6-2. Prajnesh had earlier defeated local wild card holder Harry Boerchier and Germany’s Yannick Huffman. In the first set, the contest was equal and Prajnesh gave his opponent a chance to put pressure. 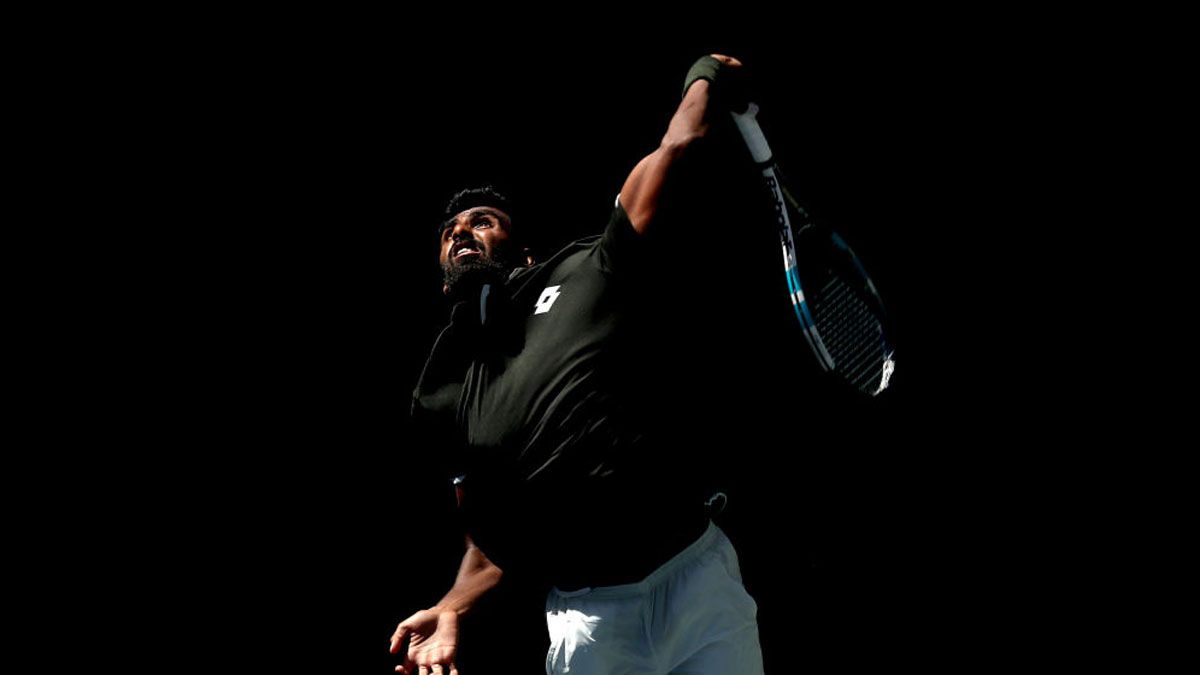 In the second set, Gulbis broke Prajnesh’s serve in the first and third games to make it 3-0. After this, Prajnesh could not make a comeback, with his defeat, India’s challenge in singles ended in the qualifier itself. Sumit Nagal, Ramkumar Ramanathan and Ankita Raina are already out.


Earlier, Prajnesh had advanced into the third and final round of the qualifiers after he overcame Germany’s Yannick Hanfmann 1-6, 6-2, 6-1 in an intense match that lasted for one hour and 22 minutes. Prajnesh had shown a lot of valor in the match against the German as he had lost the opening set and made a strong comeback in the second set to force a decider. The final which proved to be battle of nerves for both the player and the Indian prevailed to progress to the final round of the qualifiers. Ramkumar Ramanathan was knocked out by Federico Correa while India’s top singles player in women’s Ankita Raina also had failed to impress after she was shown the door by Victoria Tomova who hails from Bulgaria.