The world is witnessing lots of multi-sports events across the globe and one among the premiere multi-sporting event is Pan American games 2019.  The event will be held between the countries of North America and South America region four years once. 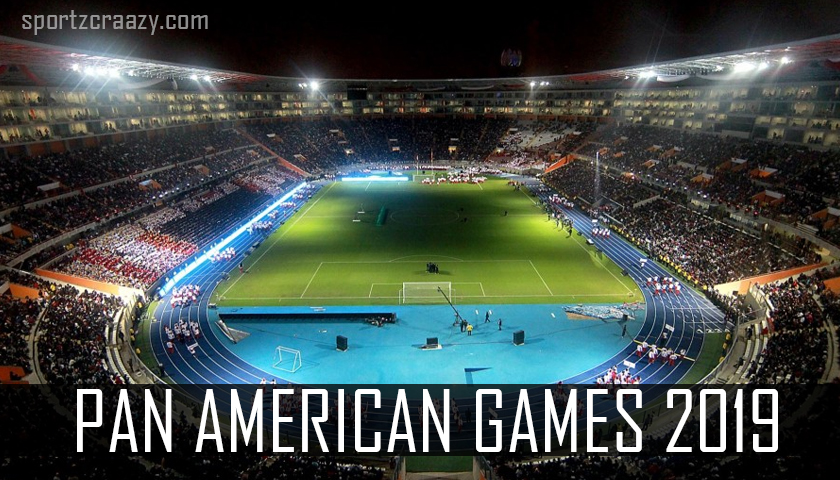 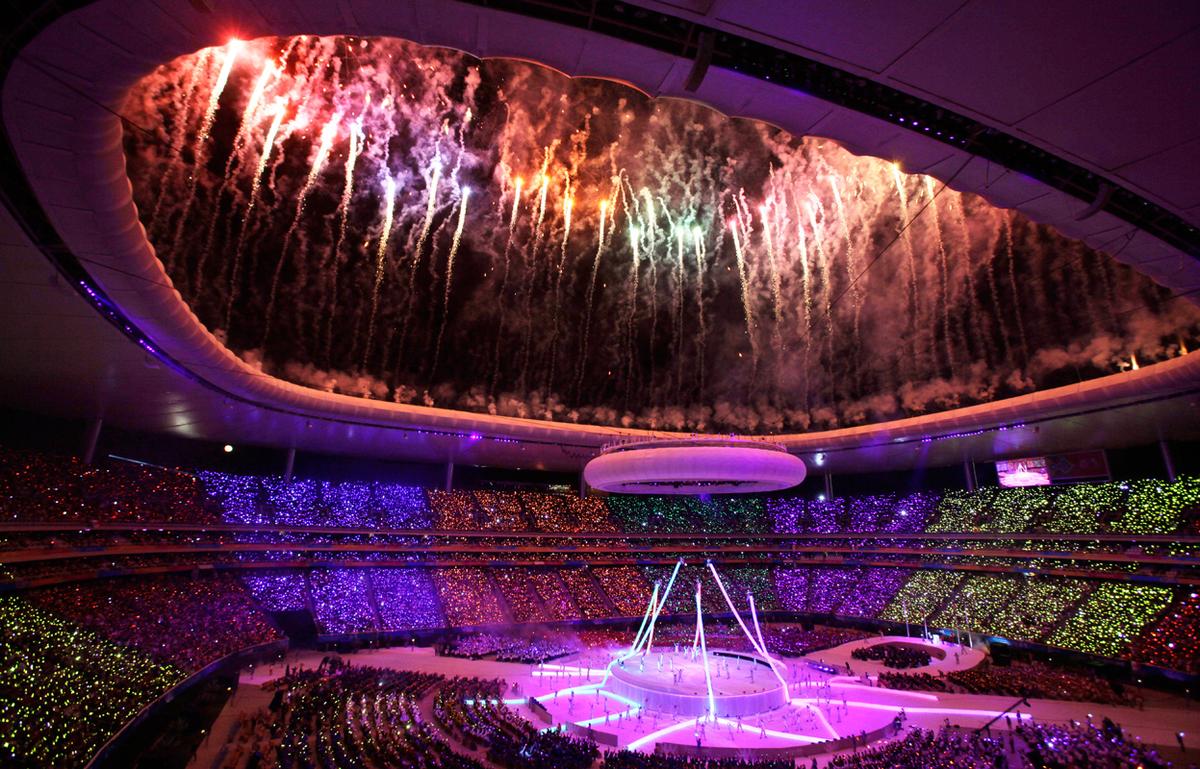 The first edition witnessed the participation of 2,513 competitors representing 14 nations and count has been increased gradually over the years.  The last edition saw the participation of 6,132 participants across 41 countries.  Being a governing body pan American sports organization is responsible for smooth conduction of the event and it is also responsible for selecting the host nation, overseeing the preparation process providing enough support for the hosting nation and negotiating the sponsorship and broadcasting rights.

Some of the sports are conducted only for the particular edition, for example, ice hockey, it is the event very popular in Canada and also the climatic condition of Canada also allowed to conduct the ice hockey events in the country which was not possible in other countries like Egypt in past. 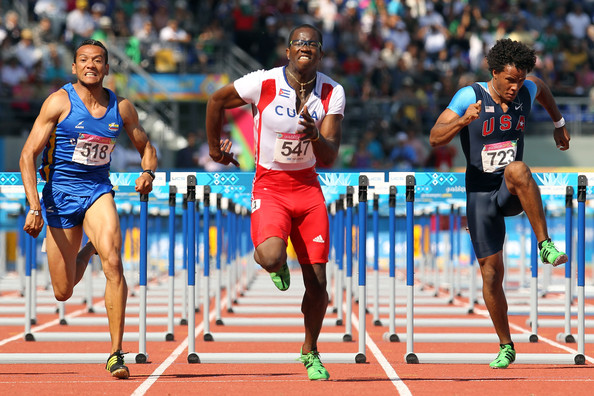 As mentioned earlier 18th edition of the Pan American Games have been scheduled to take part in Lima, Peru between July 26 and August 11 next year.  During the bidding process cities like Lima, la Punta, Santiago Ciudad Bolivar is competed to bag the hosting rights and that too Lima was made a bid second consecutive time after losing to Toronto in the final bidding process for 2015 event.

Finally, Lima was awarded the hosting right in the executive meeting of pan American sports organization in 2013. It will be the much bigger event in the history of the Pan American games as the total estimated budget for the conduction of event is US$ 1.2 billion covering $ 470 million for sports infrastructure, $180 million for pan American village and 536 million for the organization and other expenses.  The sports village was established in Lima particularly for the event and it can accommodate up to 9,500 athletes.

The opening ceremony will be held on July 26 and whereas the closing ceremony is scheduled to take part on August 11. 41 nations are expected to send their contingents to the event and premier sporting giant fox sports have bagged broadcasting rights for the event.

Important Nations that take Part in the Event

Major Sports that are Scheduled to take Part in the Event 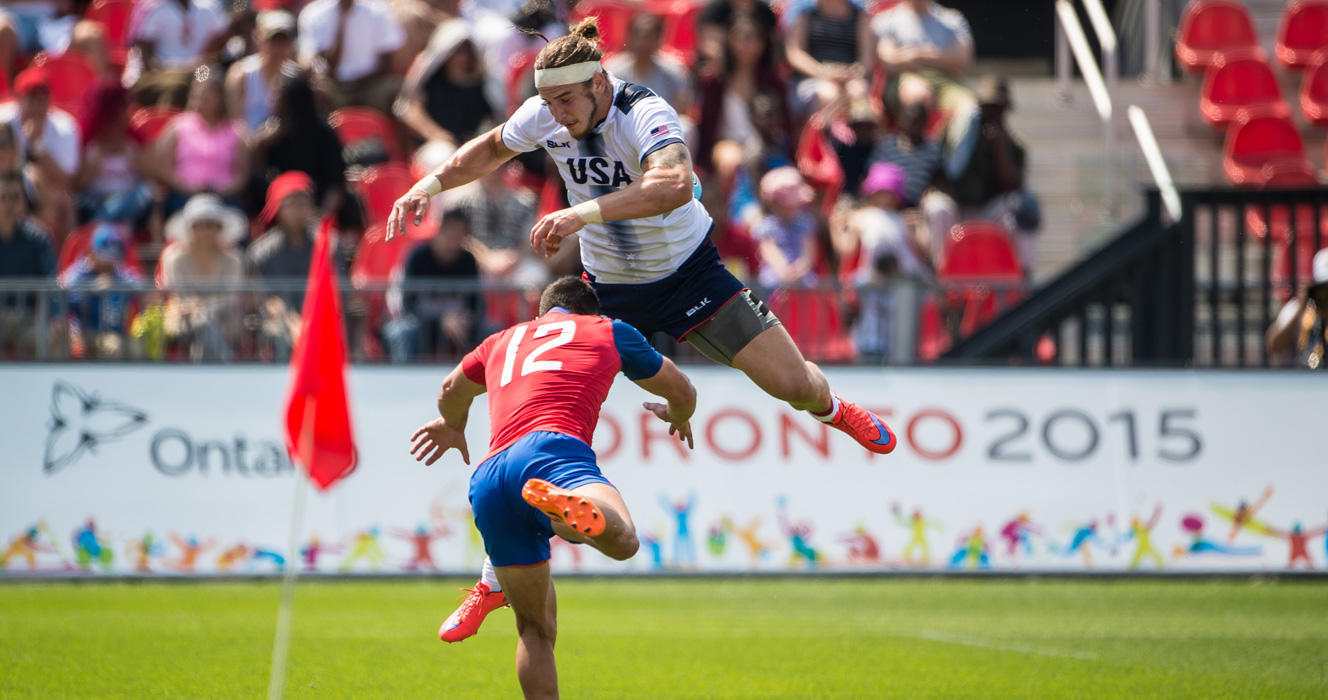 As mentioned earlier almost 42 sports are scheduled o take part in the event and some of the major sports events are:

This edition is going to be bigger than the previous edition and major sporting stars are expected to turn for their country which will be the real treat for the fans. Hope the event will be a huge success and earn a much-needed reputation among the sporting fraternity across the globe.