Former Indian cricketer turned commentator Aakash Chopra believes that the Indian team will be able to do well even without the presence of MS Dhoni on the side. There have been a lot of speculations about Dhoni’s absence from the International cricket after the 2019 World Cup semifinals ouster. And in the midst of all the speculations only one question raises among the fans i.e., when will he return on the field.

During his show Aakashvaani on Youtube, one such fan questioned Aakah whether the former skipper wants to come back or not? Aakash answered by saying:

“I think we can manage without him, let’s be honest. Because we are talking about 2021. It is in India and you definitely want Dhoni to be there in the team and want him to play. But even if he is available, we are talking about 2021. It is still more than a year to go when that World Cup will happen in India. So, we have to get used to managing without him and I think will get used to it by then. So, I feel his presence is not so important that if he is not there you will not win the World Cup,” Aakash Chopra said on his YouTube channel. “But first thing, does Dhoni want to play? I have been saying this like a broken record that I feel he doesn’t want to play,” he added.

MS Dhoni has not said anything on his comeback in the team or whether he wants to come back or not. He played his last final competitive in June 2019 and scored fifty which did not lead to a victory.

In the absence of MS Dhoni, the team has also tried Rishabh Pant as a wicketkeeper but because of his inconsistent performance, he was replaced by KL Rahul who has performed brilliantly in the five T20 played against New Zealand.

However, fans are still hopeful to see their favourite skipper playing and this could be decided after the IPL which will begin from September 19 in UAE.

MS Dhoni has already started practising with a cricket bowling machine and the entire team is also set to fly before August 20. His performance in IPL may clear all the clouds about his comeback, as the ‘Caption Cool’ believes in action more than words. 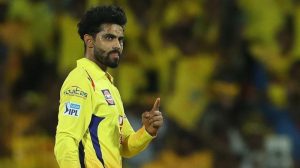 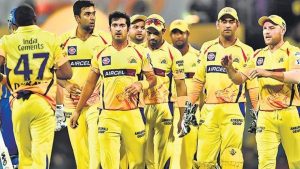 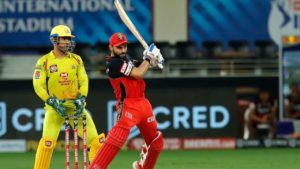 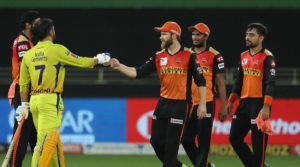