WWE superstars as RAW manager:-  Baron Corbin didn’t have a dream run whilst being the RAW acting general manager and although his position is yet to be finalized as a permanent one by Stephanie McMahon, his match against Braun strawman in TLC seems like the endpoint to the same. We can say this as the stipulation of match brings the designation of Baron Corbin on stake and if he loses, which is most likely against an opponent like Braunstrawmann, he is all set to lose his RAW general manager post. 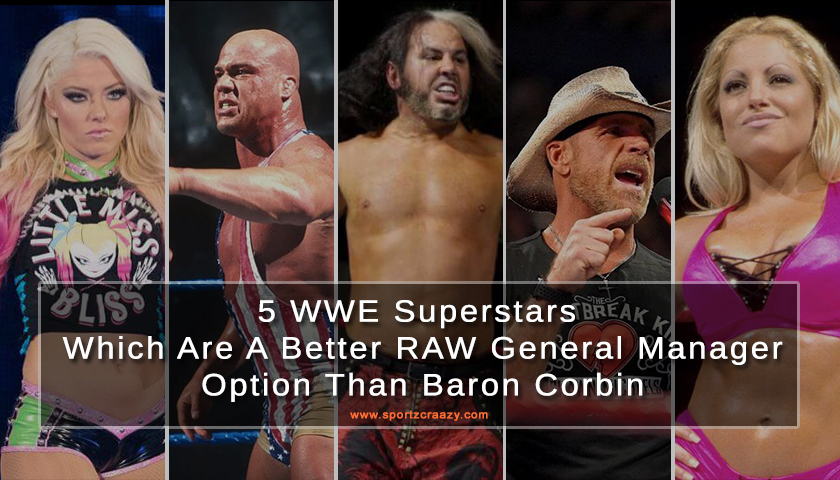 On the other hand, Braun strowman is all set to challenge Brock lesnar for the WWE title and a victory in this match would put him through for the same. Hence we are all ready to witness the new General manager of Monday Night RAW but the questions still stay the same, “Who will be the new RAW general manager after Corbin?”.Well, let’s take a look at some of the most probable options from the RAW roster for the same. 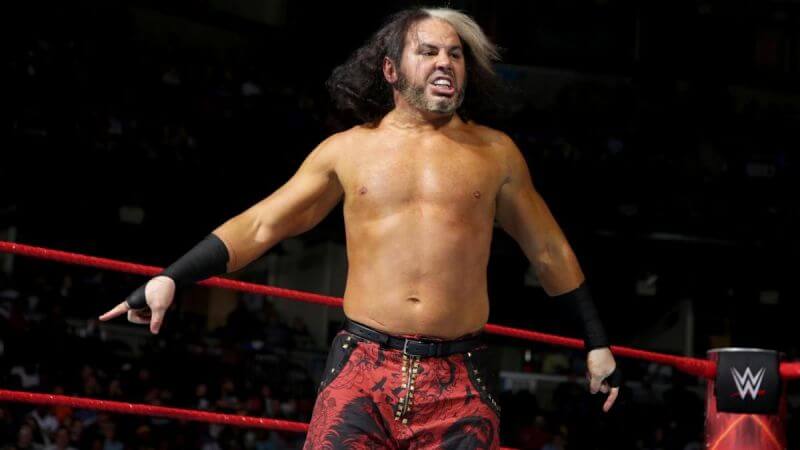 WWE superstars as RAW manager:-  Matt Hardy can be quoted as the most suitable option for the RAW general manager position. This Seasoned campaigner even wrote on his official twitter handle that “only he can “Fix “ the broken RAW” and whilst that’s been said, we can certainly assume what’s there on the cards. On the other hand, Hardy has rare visibility on the ring in the past few days and it is been largely assumed that he will be retiring soon after losing the RAW tag team championship recently along with his tag team partner Bray Wyatt.

Even Hardy has been quoted saying in some of his interviews lately that he will be returning to the action soon and we can certainly say that there’s no better candidate in the RAW roster than him for a general manager position. Matt hardy knows the best of RAW being a performer himself for the past two decades and general manager is certainly that position where he can enjoy that creative freedom to bring something better on board to revive the show eventually. 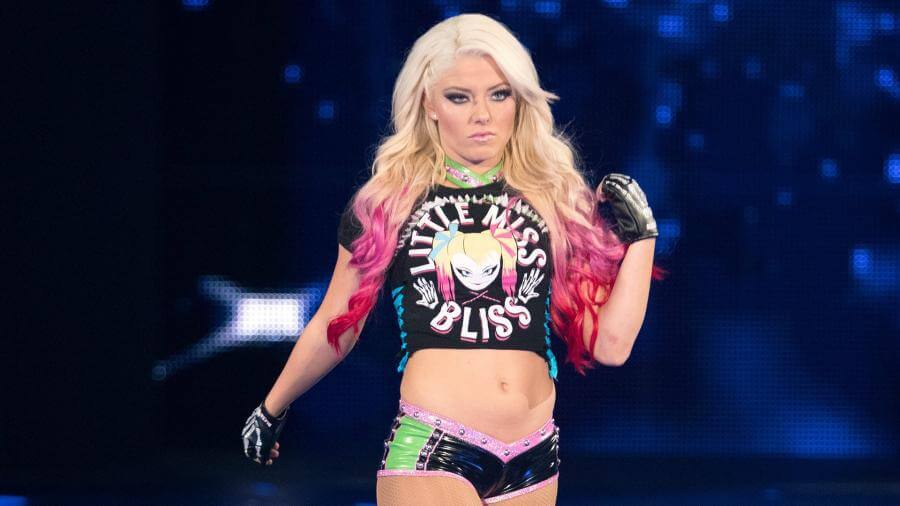 WWE superstars as RAW manager:-  Similar to Matt Hardy, Alexa Bliss is another perfect candidate for replacing Baron Corbin for the RAW general manager position. She is the one who is currently not featuring in as many matches as she used to be and whilst she has been appointed as the head of the RAW women’s division by Baron Corbin himself, seems like the general manager himself believes in her managing skills.

Moreover, Alexa is not competing much these days and she is been out of action since having a  concession for the past two months and this is where RAW has used her in a “ Non – Competing “ role to better utilize her skills and talking abilities. Bliss has entered the RAW women’s roster in 2016 and ever since then, she has won the women’s championship in both RAW and Smack down for 5 times in total. She has also competed in Wrestle mania twice being the Women’s champion and seems like holding all the capacity to be the next big thing in the RAW, whilst managing the show. 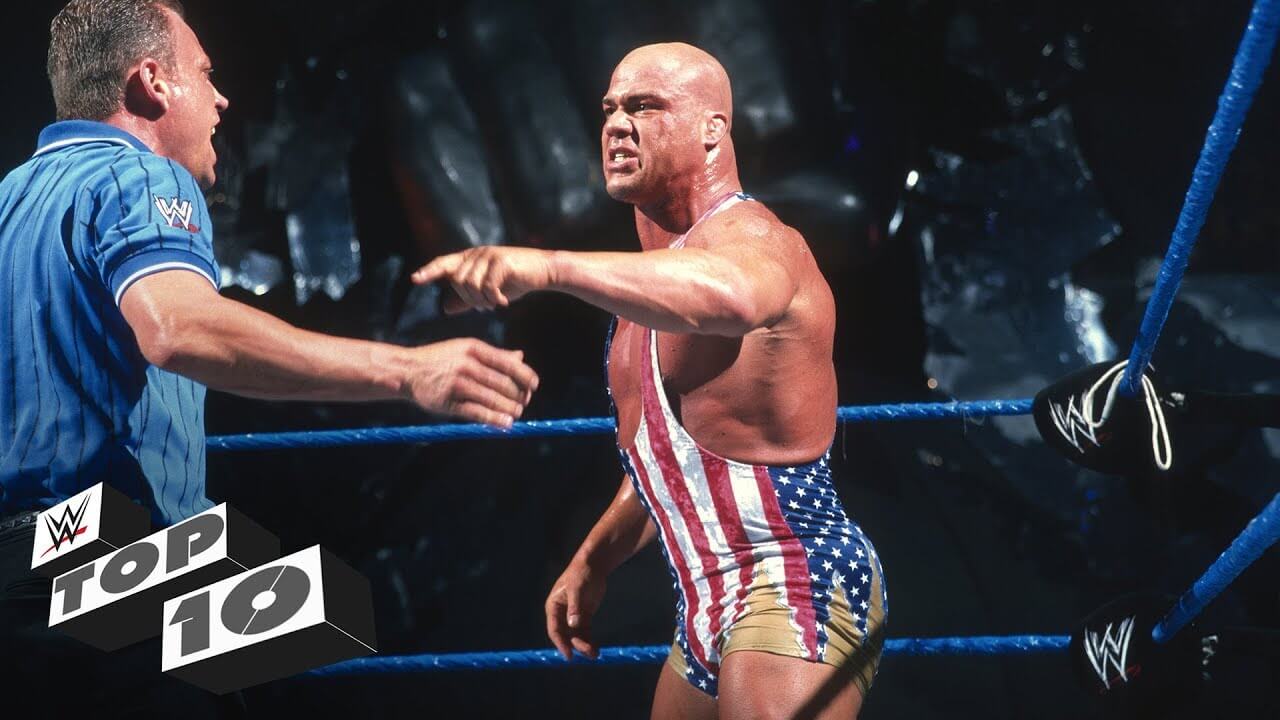 WWE superstars as RAW manager:-  Although Kurt Angle still holds the position of the RAW general manager, he has been forcefully sent on holiday by RAW commissioner Stephanie McMahon and that still makes him the current General Manager. On the other hand, Corbin has a tough task ahead of him while battling it out with the “ Monster” Braun strawman at TLC, and that’s more or less confirms that his position of RAW acting general manager would ultimately become null and void. This gives way to Kurt angle reinstatement as the RAW general manager once again and the fact that Corbin helped big time in RAW’s clean sweeping of Smack down at the Royal rumble PPV, would be no more existent.

Still, it’s not that easy for Kurt angle to grab that position once again as WWE would not be making it that easy for him to come back again and there’s every chance that Stephanie McMahon herself would create a stipulation for an angle to get back to his old reign. Still, it would be more feasible for them to bring on a fresh face on board as Kurt angle is largely been out of touch and impact to the audience and the roster and lacks that punch which is previous counterparts like Mick Foley and Stone cold used to carry. WWE superstars as RAW manager:-  Even though WWE fans are pitching for someone like Hulk Hogan or Big show to tackle over the manager’s role in the RAW division, Shawn Michaels comes as the perfect contender for the same role. He is a hall of famer and one of the most sought after WWE superstars since past few decades. Moreover, he can bring that lost mojo to the show with his great antiques and over the moon gimmicks.

Whilst Shawn has recently featured in the super showdown match between Triple H and the Undertaker, his recent actions in the RAW along with his old friend and WWE COO Triple H can be taken as just the trailer for the big picture we are about to witness in the coming days. Michaels is an active man and he stays involved in all the “ In-ring “ action along with the whole roster in as many ways as possible and whilst he is an audience favorite by miles, there’s no reason why he shouldn’t be considered for the position of the RAW general manager. 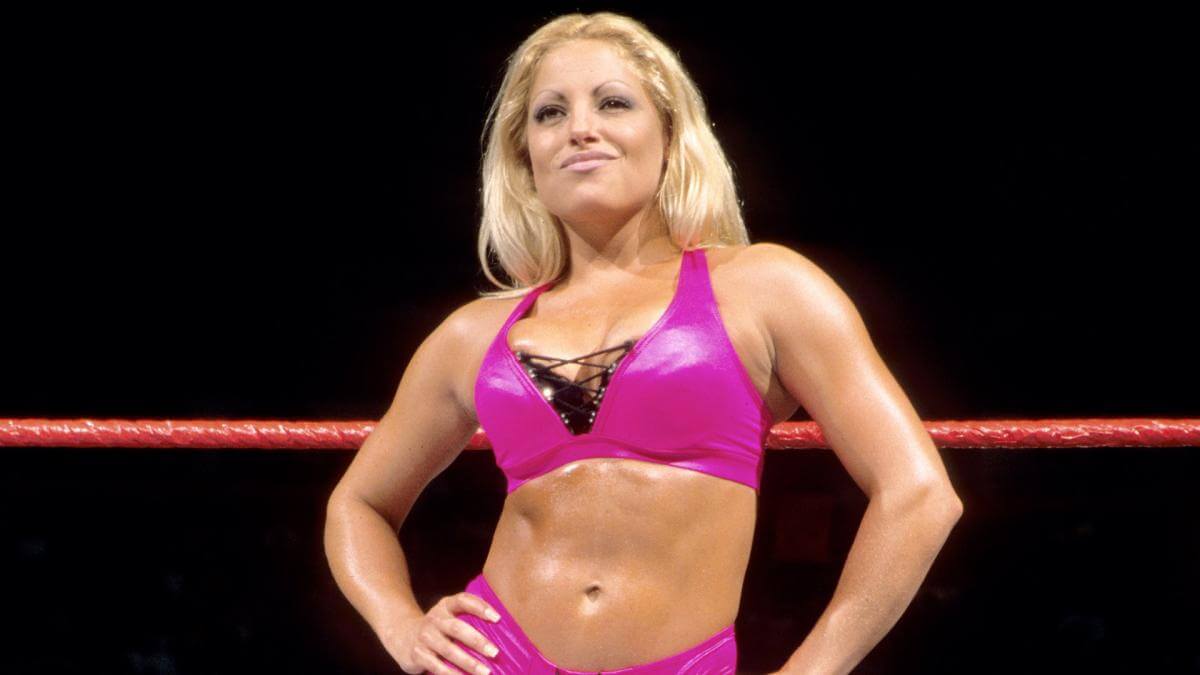 Trish is one of the most followed WWE divas over the years and she even made her return to the first ever all women’s Evolution PPV. Moreover, she brings along great fan following as compared to other Divas in the WWE roster and whilst the Smack down is looking forward to bring on a  female general manager onboard for their purpose, it would be great for RAW to match up to the same levels.

Trish is a hall of fame and carries a lot of energy and great mic skills alongside and whilst WWE is missing that charisma on their show for quite some time, Trish can be the right ingredient to make it tasteful once again. Also, she holds a great rivalry with Raw commissioner Stephanie McMahon and with her on board, we can surely get to see some heated feuds between both to serve another piece of great entertainment for all the global WWE fans around. Whilst she won the strongest of the contenders, she is surely one of the best alternatives available.