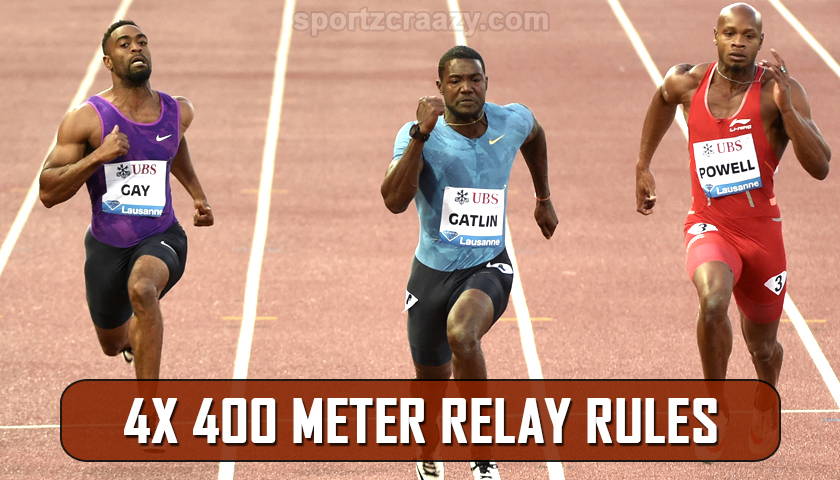 During the relay, it’s very important the athletes have the knowledge on about how to pass a baton to another teammate. It is vital for them because if they do not pass the baton without following the rules his/her team will get disqualified.

As soon as the receiver athlete receives the baton and starts running, he/she cannot see behind the passer runner in order to specific techniques.

The passing zones for the second and last passing of baton are marked 10m either side of the start/finish line.

The Incoming runner: The duty of the runner coming towards the end of phase 1 is to have proper control over his mechanical energy as the lousy control in mechanical energy may lead to the difficult handoff of the baton, which may influence the team to lose the race.

The Third Leg: The third runner is also known as an essential leg as it has the last chance to get some space between his/her competitors before the final pass. Some of the teams keep their fastest runner at the third leg to take the lead in the end, and some of them keep their slowest runner in the end so that the first two may take the lead.

The Fourth Leg: The fourth runner is also often known as the “Anchor.” He is the one who ends up the race at last. The primary motive of the last runner is to be calm, patient and not to mess up with anybody during the race. 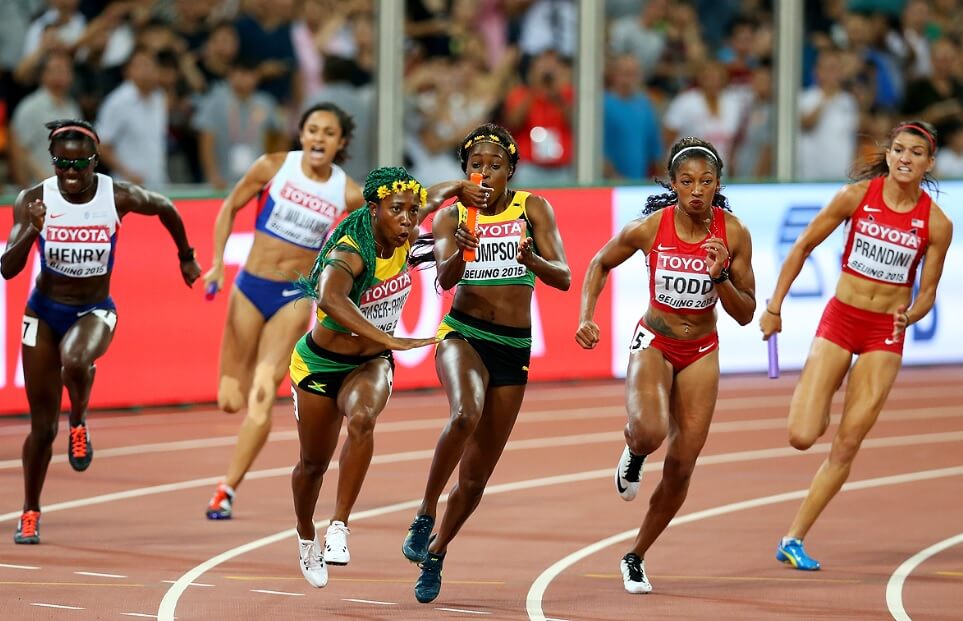 4 x 400 Metres Relay: The information provided above is for the person who participates in races and relays. Here are some of the strategies and rules for relays which one should follow during his/her race and the strategies provided above will help a person to make his/her performance more effective and powerful than others. Anything did with the help of strategies, and full knowledge leads to success. Yoga and meditation are good for a common person too.