US PGA or the US Professional Golfers Association of America is one of the major golf tournaments. It is one of the most prestigious championships to be organized and winning the tournament comes with its own advantages apart from the title itself. The champions of US PGA are directly allowed to play the other major tournaments which are: Masters Tournament, U.S. Open, and The Open Championship as well as The Players Championship for not only a year but for the next five years! Not only this, the champions are eligible for US PGA for the rest of their lives. Along with the mentioned benefits, they are also provided with membership for PGA tour for consecutive five seasons and 7 seasons for the European tour. Given its tremendous privileges, PGA is considered to be for the professional players on the contrary of the other big tournaments in its league.

In October of 1916, the first PGA tournament was held in Bronxville, New York. PGA used to be match play event, which is one of the scoring systems in golf and was held during the fall season between May to December. Now it will be held in the month of May. The reason for the change is believed to be the inclusion of golf in the summer Olympics and also the benefit of cooler weather which would provide a varied range of options for the golf courses. Usually, it is played in the eastern part of America. In 2018, it was hosted by New York. 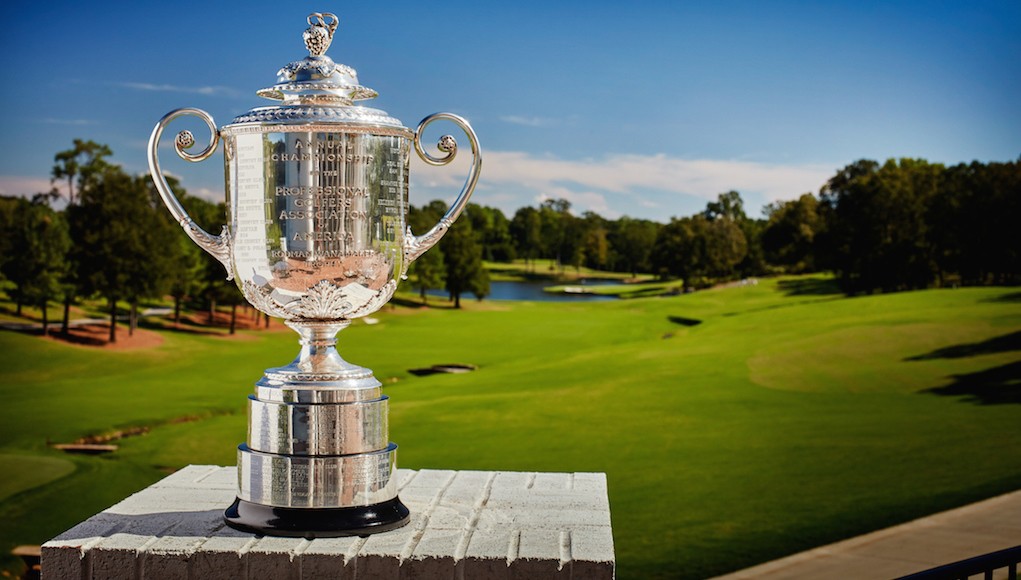 Golf has always been seen as a sport for the elite. The PGA was initially organized for professionals, wealthy or not, who had the required skillset, so as to provide them with a highly esteemed tournament. It was an incentive for people to learn the sport in true spirit and discard the stigma of it being the sport for the rich amateurs.

US PGA managed to withhold its glory and strict determination of keeping it highly professional, even after so many years. Even now, amateurs can enter the tournament only if they manage to win one of the other major tournaments. The PGA Championship is run by the PGA America. PGA America is an organization for teaching professionals and also of clubs. Apart from the qualified professionals for the tournament, the PGA America can also invite players to play in the championship. A total of 156 players can be selected. 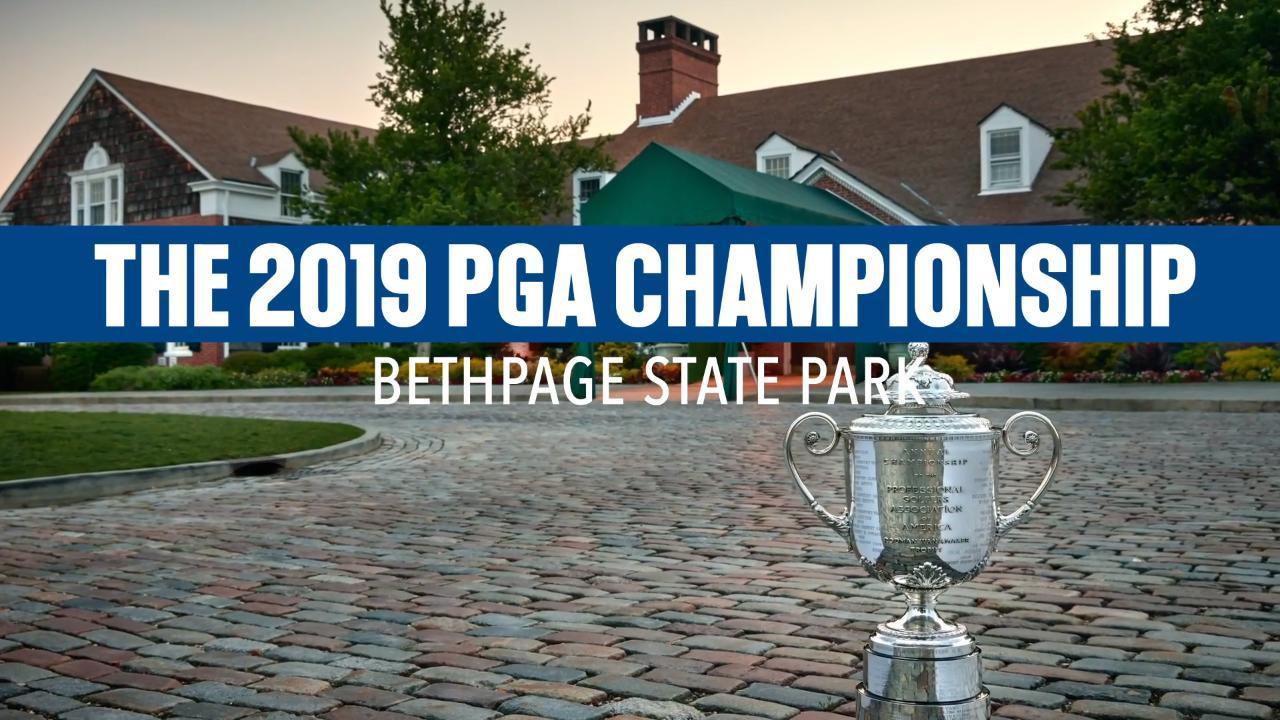 Being one of the major tournaments of golf, the tickets are fast selling out. Players will be competing for the prestigious Wanamaker Trophy which is named after Rodman Wanamaker, who is the founder of the Professional Golfers’ Association of America. He was the one who paid for the first tournament and also donated the first trophy. 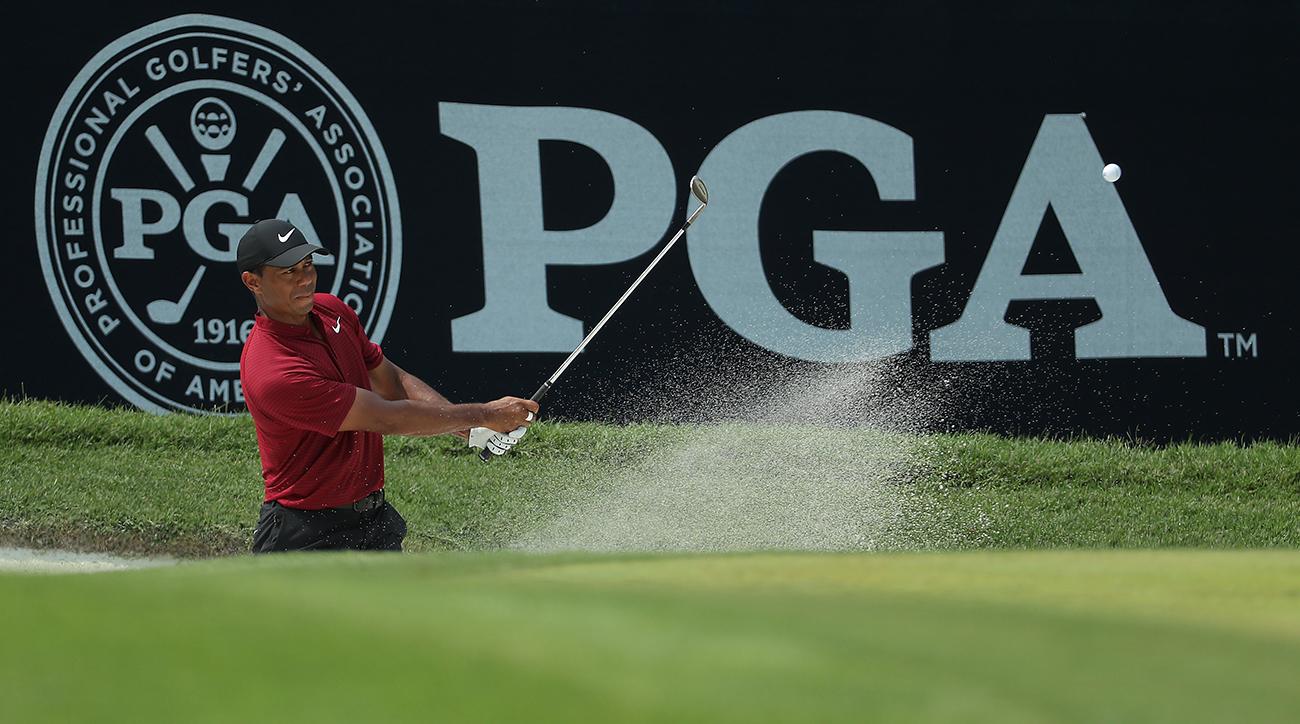 With US PGA being one of the major golf championships, it draws in a large number of renowned media companies who want to cover the event. As per the current contract, the PGA tournament is broadcasted by CBS. The afternoon broadcasting is done by the CBS whereas the weekend morning broadcasting is done by TNT. Earlier, until 1991, the broadcasting was done by ABC. But in 2018 it was announced that ESPN would be covering the event as the potential cable partner, replacing TNT.

Even though the championship is still months away, people have started applying for volunteering on its official website. The volunteers who complete all their shifts will also be provided with the opportunity to register for the 2024 Ryder Cup. The PGA, apart from being a golf association, also provides volunteering opportunities to youngsters looking for hands down experience in golf without even being a professional player.